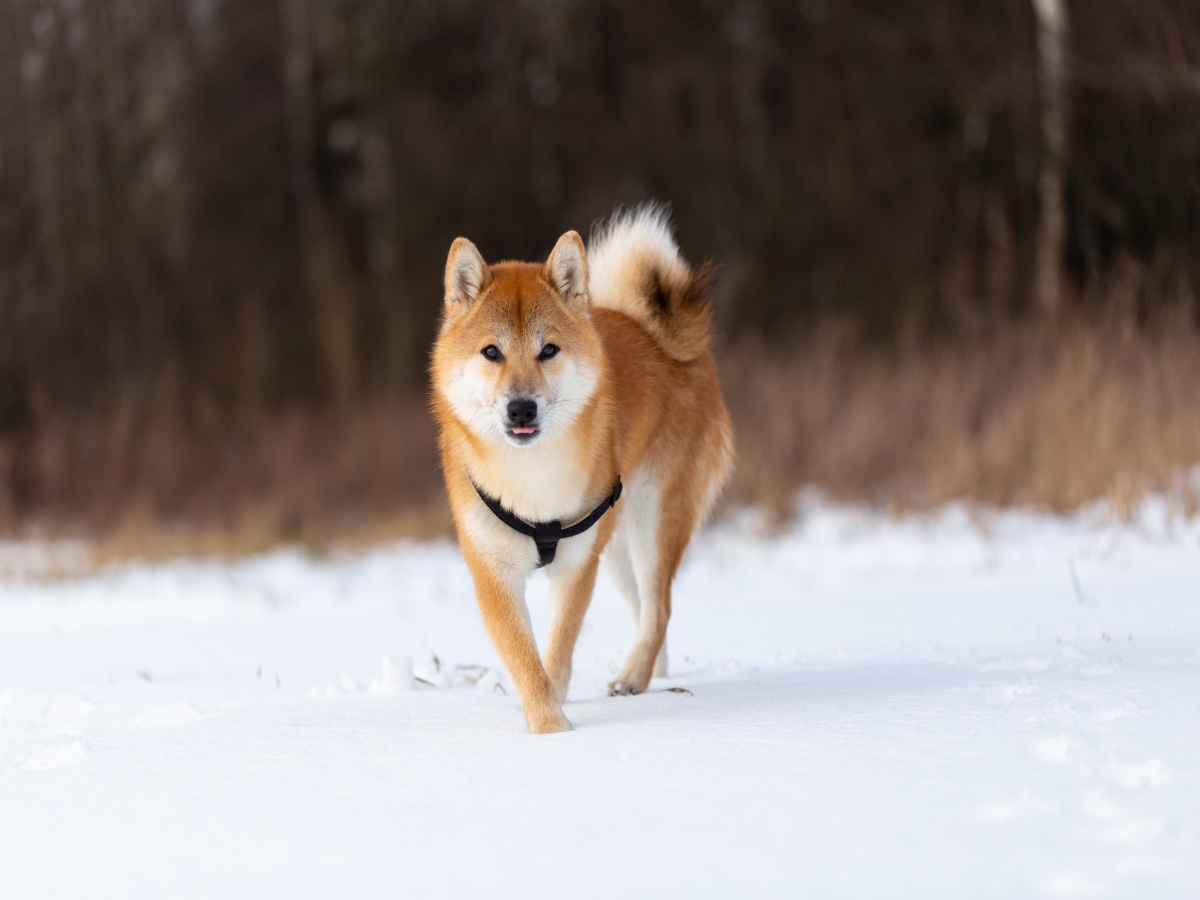 Shiba Inu [SHIB] enjoyed its hype season in 2021 thanks to a number of factors, including billionaire Elon Musk’s tweets. However, SHIB’s well-known bark has been rather quiet for some time now. Will a new update help boost what is already the tenth most popular asset on Coinbase?

One of Brazil’s largest crypto exchanges, Foxbit, revealed that the much-loved dog coin was available for trading.

A translation of the statement announced,

“The #ShibaInu came! 🐕 And along with it +4 new asset options to diversify your portfolio! We do everything, right?

SHIB, GALA, FTM, LOOKS and ILV are now available for trading on our platform. 🧡”

SHIB’s travels are usually met with a wave of enthusiasm and good cheer from the community. But this time, the meme coin’s price didn’t really reflect the joy of its investors. At press time, SHIB was changing hands at $0.00003113, having rallied by 5.88% in the last month. In the last 24 hours, however, it has only gone up by 0.23%. Not a particularly energetic response, truth be told.

So, what’s happening behind the scenes?

Looking at the social metrics from CryptoDiffer, we can see that Shiba Inu remains popular, with a social volume just below that of Ethereum. However, its social engagement stats tell a different story. Here, SHIB is far below Dogecoin [DOGE] when it comes to social engagement. Could this possibly signal that the community is becoming inactive?

However, Brazil isn’t the only market in which Shiba Inu was expected to make a splash. A report released by the Binance-owned Indian crypto exchange WazirX revealed that SHIB was one of the top-ranking alts. Interestingly, most Indian investors who traded the meme coin were men.

Adding to that, a report by KuCoin looking at the habits of Indian investors revealed that SHIB was one of the top five most popular cryptos.

That said, not everyone is a dog person. CNBC Indonesia reported that Indonesia’s Commodity Futures Trading Supervisory Agency (CoFTRA) had issued permission for future crypto trading in the country. However, SHIB was not listed under the 200+ cryptos or digital currencies approved for trade within the jurisdiction.

Not much of a dogfight

In the past seven days, SHIB’s price has fallen by 5.06%. To compare, DOGE was trading at $0.15, after falling by 7.31% in the same time period. But as Bitcoin’s price slowly rises again, it remains to be seen if the dog coins will tag along for the ride.