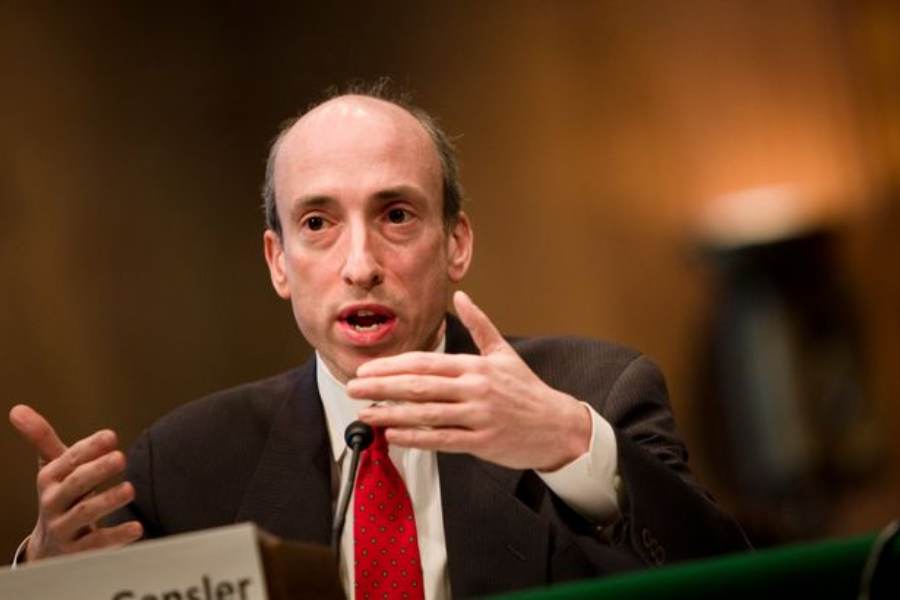 The head of the U.S. Securities and Exchange Commission (SEC), Gary Gensler, has confirmed that his agency does not have the authority or intention to ban cryptocurrency. While responding to questions during an Oct. 5 House Committee on Financial Services hearing, the SEC chief emphasized that prohibiting crypto does not fall within the SEC’s mandate, stating: “That would be up to Congress.”

“It’s a matter of how we get this field within the investor consumer protection that we have and also working with bank regulators and others — how do we ensure that the Treasury department has it within anti-money laundering, tax compliance,” Gensler said. “Many of these tokens do meet the test of being an investment contract, or a note, or a security,” he added, emphasizing the need to bring crypto “within the investor protection remit of the SEC.” Gensler also noted “the financial stability issues that stablecoins could raise” as a priority for the agency.

Rep Patrick McHenry took aim at the SEC chief for his stance on crypto.

Representative Patrick McHenry slammed the actions and stance taken by SEC regarding digital assets under Gensler’s leadership during the hearing, accusing the SEC head of failing to act in accordance with the agency’s “long-held practice of noticing comment on rulemaking and procedures.” McHenry also cited comments made by Gensler to the Committee in 2019 while he was teaching at MIT in which he criticized past rulings from the SEC classifying Bitcoin and Ether as commodities. Crypto regulations in most countries are still in a grey area, but financial regulators are working actively to frame guidelines to regulate the industry.