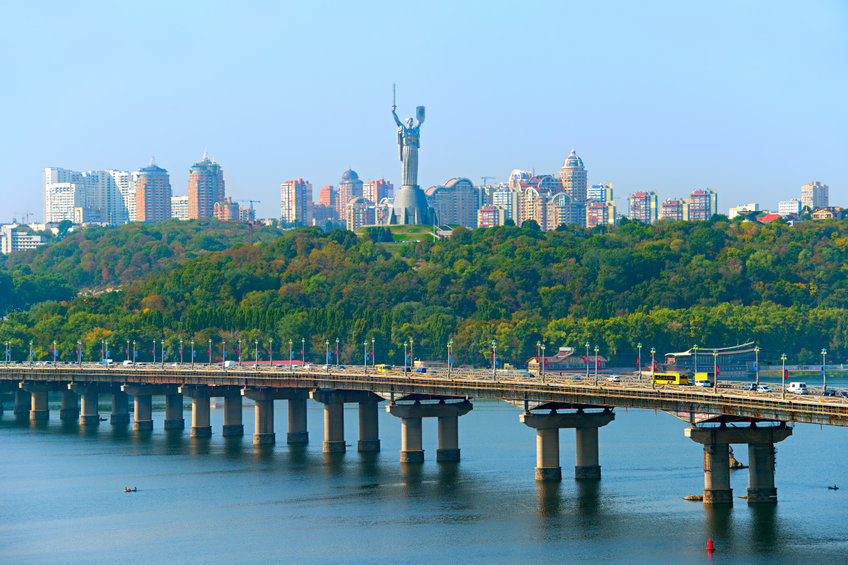 Ukraine has been in the news a lot recently. Well, it has cropped up again, although not in the way you may expect.

Today, the government officially passed a law legalising Bitcoin and other cryptocurrencies. The bill was originally passed last September, although Ukrainian President Volodymyr Zelanskyy had sent it back to parliament for changes. Today, four months later, it has been formally signed into law.

“The development of a new industry will allow attracting transparent investments and will strengthen the image of our country as a high-tech state,” Mykhailo Fedorov, Ukraine’s vice prime minister of digital transformation, had commented on the bill in September.

It is a positive step that strives to protect digital asset owners, exchanges and other stakeholders in the industry. Particularly notable is the inclusion of the terms digital wallet, private key and virtual assets in Ukrainian legislation for the first time. While there will always be groups who protest the introduction of regulation into crypto, overall it is a promising development for the industry and should encourage more transparency and confidence for those operating in Ukraine, as well as reducing fraud. The hope is that covert mining operations, evasive tax schemes and other “shadow” crypto activities should now decrease, while innovation will spike and foreign investment will flow into the country.

Unfortunately, there is an elephant in the room here. Even diehard crypto fans are unlikely to be queuing up to book one-way tickets to Ukraine, given the ongoing issues with a certain Mr. Putin. The reality is that you can list all the Ukrainian crypto positives you want – such as low taxes, streamlined legal framework, improvement in technical infrastructure and an abundance of engineers – but as long as there are 150,000 Russian troops stationed at the border, Ukraine’s hope to become the digital asset hub of Eastern Europe isn’t likely to be achieved anytime soon.

However, political concerns aside, it sees Ukraine steam towards the front of the European countries legal framework on crypto. While South America has been particularly welcoming in their approach to crypto legalization, Europe to date has not been as warm. The EU has begun to place a tighter leash on crypto transfers, striving to make them more traceable. While individual states have legalized it – perhaps most notable was the passing of a law in Germany last year allowing German Spezialfonds to allocate up to 20% of their assets to crypto – Ukraine still had high hopes to lead the virtual charge on the continent, back when the bill was originally put forward.

Of course, the final interesting quirk in this story is the stark contrast compared to Russia. Putin has been notoriously anti-crypto, pushing for an outright ban on the industry and instead focusing efforts on the development of a central bank digital currency.

It’s one more thing for them to disagree with Ukraine on.