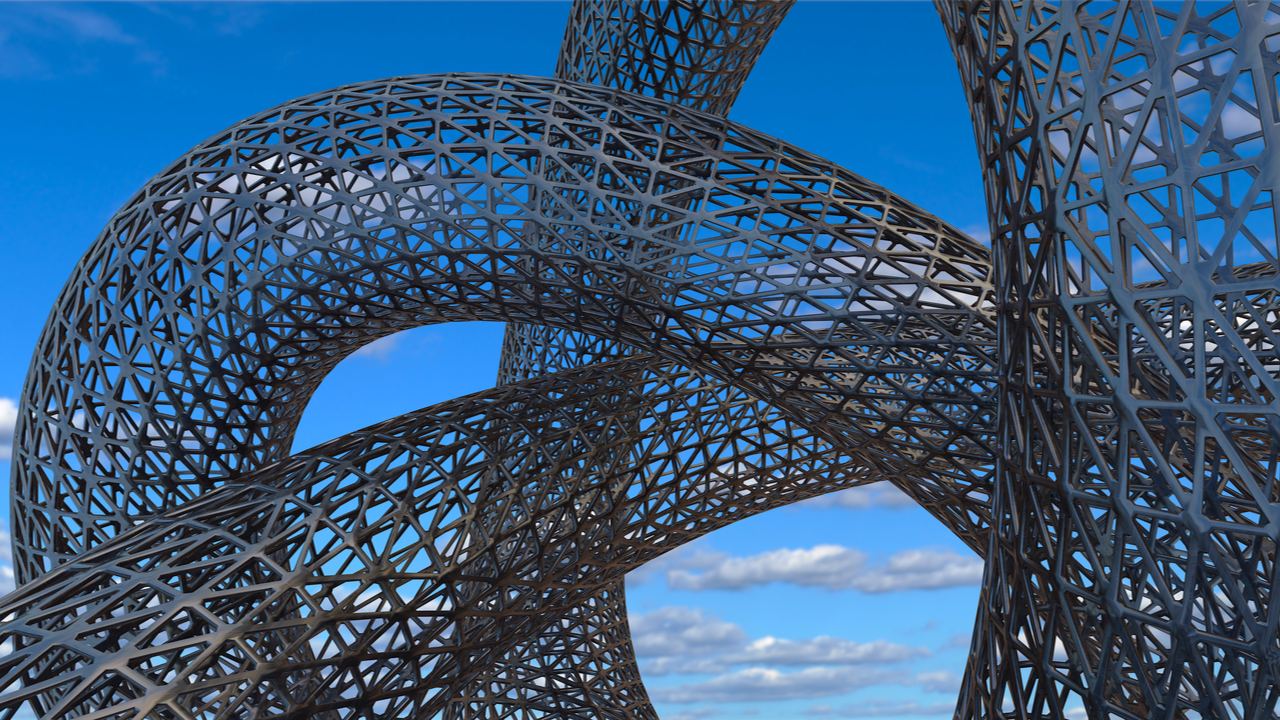 On Tuesday, the team behind the Umbria network announced the launch of the new Narni cross-chain Avalanche bridge. Umbria says the bridge is 90% cheaper than the official Avalanche bridging solution allowing users to move ether between the Ethereum blockchain and the Avalanche network.

During the last two weeks the price of avalanche (AVAX) has increased 33.4% and this week, AVAX made its way into the top ten crypto positions in terms of market capitalization. As far as the total value locked (TVL) in decentralized finance (defi) is concerned, the Avalanche network has 169 defi protocols with $10.97 billion in value. In addition to the increase in AVAX value, this week Umbria network revealed the new Narni cross-chain Avalanche bridge.

“Onboarding new crypto users to Avalanche can be difficult due to the technical challenges and knowledge required, the lengthy transaction times and the prohibitive costs. Our bridging protocol removes these barriers, which ultimately increases access to Avalanche projects from Ethereum,” Barney Chambers, the co-lead developer and founder of Umbria Network explained during the announcement.

During the last 12 months, cross-chain bridge technology has grown a great deal. Statistics show that the aggregate total value locked in cross-chain bridges with Ethereum is $25.45 billion and the TVL has increased 14.7% in the last 30 days. Avalanche bridge metrics show $6.1 billion TVL, according to data stemming from Dune Analytics. The Umbria network is built on Polygon and offers a staking pool and decentralized exchange (dex) platform in addition to the Narni cross-chain bridge.

Jamie Redman is the News Lead at Bitcoin.com News and a financial tech journalist living in Florida. Redman has been an active member of the cryptocurrency community since 2011. He has a passion for Bitcoin, open-source code, and decentralized applications. Since September 2015, Redman has written more than 5,000 articles for Bitcoin.com News about the disruptive protocols emerging today.