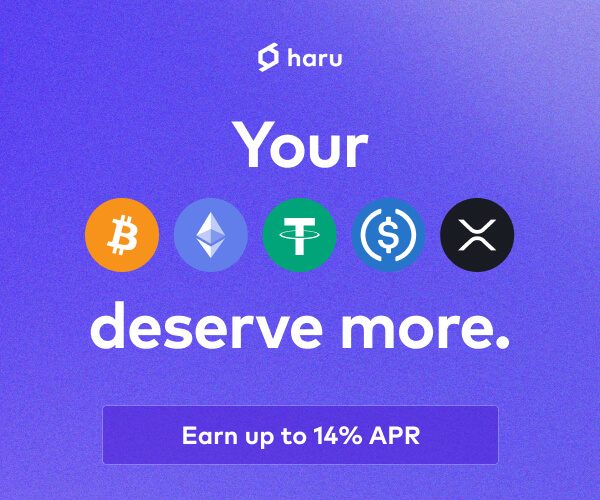 U.S. Congressman Tom Emmer said FTX’s collapse was not a crypto failure; instead, it was a failure of centralized finance (CeFi), Sam Bankman-Fried, and SEC’s Chairman Gary Gensler in a Nov. 22 Fox Business interview.

FTX’s collapse is not a crypto failure. It’s a failure with CeFi, @GaryGensler, and Sam Bankman-Fried. Decentralization is the point. Watch below for more thoughts 👇 pic.twitter.com/VYacafc0ZD

The Minnesota Representative questioned the role of the SEC chair, Gary Gensler, in the FTX fiasco. He highlighted the meeting between the regulator and SBF in March. Emmer said:

“They were working with Sam Bankman-Fried and others to give them special treatment from the SEC that others aren’t getting.”

The lawmaker also criticized the SEC’s failure to investigate bad actors in the crypto space. Emmer wondered what the regulator was doing when several crypto firms like Terra Luna, Voyager Digital, and Celsius collapsed.

Instead, he alleged the Commission was working on “backroom deals” with the bad guys while investigating and prosecuting the good actors in the community.

Meanwhile, the lawmaker said his office was investigating if the SEC chairman Gary Gensler was helping Sam Bankman-Fried and FTX obtain a regulatory monopoly.

Emmer also criticized the New York Times for writing a puff on Sam Bankman-Fried. He said he did not understand why the media firm would write such a piece on “a guy who mismanaged funds.”

“Decentralized finance is not what it’s about. It’s not about the crypto industry, this is about Sam Bankman-Fried and regulators.”

Get an Edge on the Crypto Market 👇