What Do You Meme?

Chainalysis, a blockchain analytics firm, released its latest crypto crime report this week. The 140-page behemoth documents the most significant trends in illicit crypto transactions from 2021. Here are three topics that really stuck out:

Since 2017, Chainalysis estimates that approximately $33 billion in value has been laundered via digital assets. In the fiat world, the number is much, much larger. Chainalysis points to UN Office of Drugs and Crime data estimating that between $800 billion – $2 trillion is laundered each year (equating to as much as 5% of global GDP). In comparison, money laundering accounted for just 0.05% of crypto transaction volume in 2021.

Ransomware is still a problem:

DeFi Had a Tough Year:

Chainalysis estimates that $3.2 billion was stolen from crypto services in 2021, marking a 6x increase compared to 2020. In addition to a large jump in value lost, the number of thefts more than doubled, jumping from 117 to 250 unique incidents. Notably, the lion’s share of theft came from DeFi protocols, which lost roughly $2.25 billion in 2021 (with 50% of that coming as a direct result of a code exploit).

You can read the full report here. 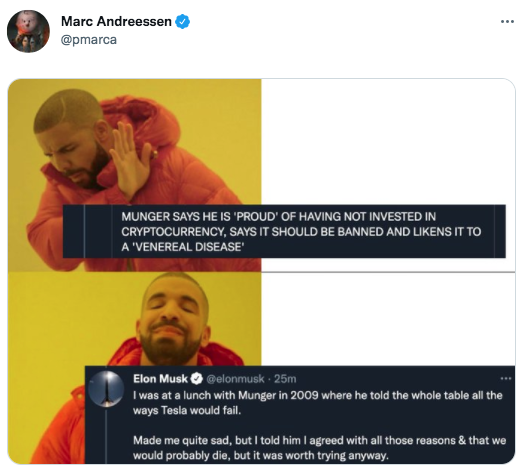 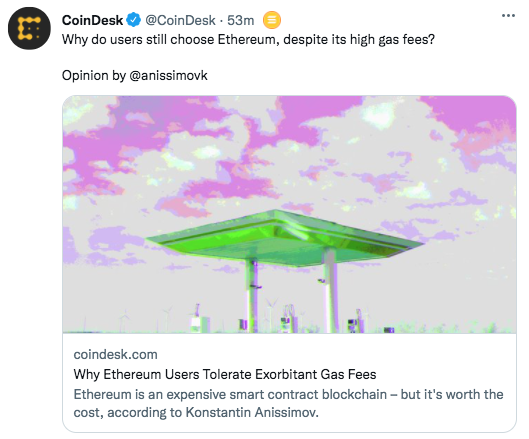 Congressman Ro Khanna: How to Get More Democrats into Web3

Congressman Ro Khanna, a California Democrat, discusses crypto and decentralization, his new book, Dignity in a Digital Age: Making Tech Work for All of Us, and how to regulate the crypto industry. Show highlights:

My book, The Cryptopians: Idealism, Greed, Lies, and the Making of the First Big Cryptocurrency Craze, is now available for pre-order now.

The book, which is all about Ethereum and the 2017 ICO mania, comes out Feb. 22. Pre-order it today!

You can purchase it here: http://bit.ly/cryptopians