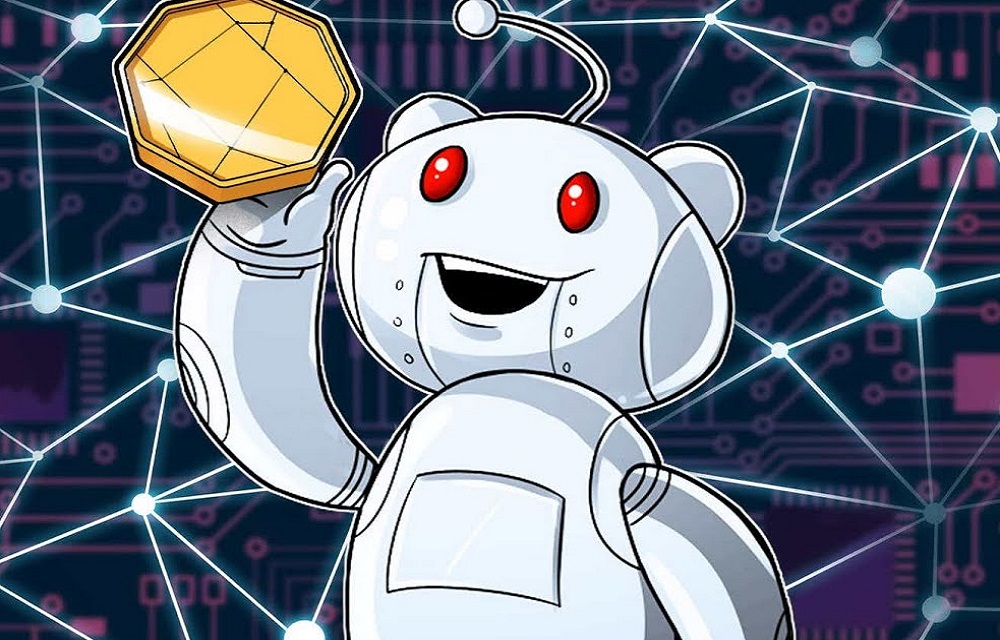 Investors and market observers are speculating that a recent Loopring transaction is linked to a GameStop (GME) float.

On Tuesday, a deposit of 61.3 million LRC ($164.8 million) was made on the Loopring Exchange. In addition, the assets were transferred from layer 1 to layer 2.

This transaction was discovered by a Reddit user u/Prof Dankmemes, who claimed that the address that initiated the transfer had “connections.”

The connection in question is said to have previously been linked to Loopring’s Chief Executive Officer and founder, Daniel Wang. This might be a personal stake being shifted from layer 1 to layer 2, according to the user.

It’s also worth mentioning that the GME free float is worth roughly $500,000 more in LRC coins at this moment. When the discussion shifts to the GME market, the speculation takes on a little more weight.

In October 2021, GameStop announced that it was hiring developers for an NFT platform, which generated a lively debate among investors.

Knowledge in NFT marketplaces, Ethereum, and Ethereum layer 2 solutions were necessary for the project’s job positions. This has a significant impact on the speculation.

Loopring offers a layer 2 scaling option, and those anticipating a surge of liquidity may be able to sustain the GameStop NFT marketplace.

In other words, GME’s efforts to find layer 2 solutions would benefit from the $164.8 million in liquidity into a layer 2 platform. In recent weeks, rumors about GameStop have propelled the increasing price of LRC.

The Reddit user admits that this is all guesswork at this moment. However, it is an intriguing analysis, and a conclusion will be reached in the coming months.

The next big thing?

GameStop originally announced its NFT involvement in April by running commercials referencing cryptocurrencies and NFTs. The gaming sector is uniquely positioned to utilize the technologies, with significant in-game assets and economies.

The success of Axie Infinity and NFT trading shows the technology’s utility in gaming. Many established gambling companies are also looking to harness this, with industry discussion heating up.