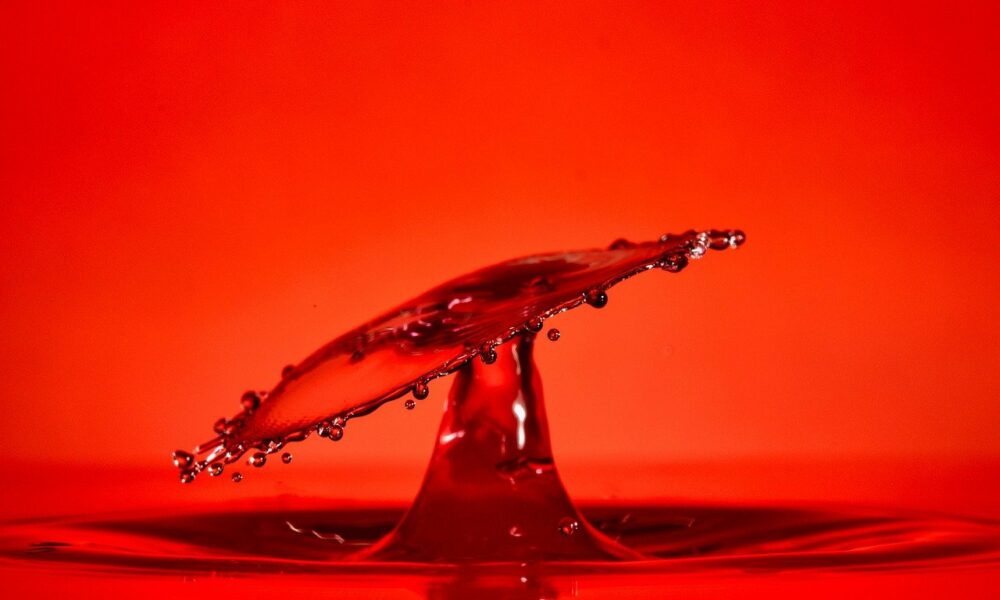 Ripple Labs has been fighting the United States Securities and Exchange Commission (SEC) in an ugly court battle for almost a year now. And yet, still, there is no respite in sight. When the blockchain firm was first accused by the watchdog of violating securities laws, many in the crypto-community came out to support Ripple.

Messari CEO Ryan Selkis believes that while Ripple is not guilty of the aforementioned, it is actually guilty of fraud and should be charged accordingly.

In a Twitter thread attacking the SEC’s leadership, the exec noted,

Selkis also argued that had SEC Chief Gary Gensler been supportive of Commissioner Peirce’s safe harbor proposal, Ripple’s alleged fraudulent activities could have been “fixed”. Instead,

“SEC is fighting technical securities violations, while ignoring the Safe Harbor, which would prevent fraud.”

SEC Commissioner Hester Peirce, better known as “crypto-mom,” has released multiple editions of the proposal over the year. It introduced a three-year grace period to allow projects to successfully launch before they have to worry about federal securities laws and what such a project should look like.

While she got a lot of positive feedback over the same, she is yet to receive approval from other Commissioners.

Selkis also took several examples from Ripple’s business conduct to prove how the safe harbor proposal could have benefitted the company.

First of all, Peirce had proposed that sufficient information should be provided for third parties to be able to verify the token’s transaction history. Selkis believes this would have “ensured Ripple supported a freely available and forkable block explorer.”

The next point related to documentation of all token transaction information would have been able to account for all of Ripple’s historical sales, along with “lookups and discounts to business partners,” according to Selkis.

He also argued that the proposal would have allowed for the tracking of the sale of XRP holdings by Ripple’s top execs, along with its affiliated foundation.

He concluded that the proposal would have provided Ripple with three years to figure out a “distribution and decentralization strategy.” He added,

As expected, reactions were quick to come by, with John Deaton tweeting,

Testifying before Congress, Gensler refused to answer whether or not he had read @HesterPeirce’s Safe Harbor, which means he hasn’t. The mere fact that he hasn’t even taken the small amount of time to read her Safe Harbor tells you everything you need to know about his intent.

Selkis has long been critical of Ripple since way before the company was sued by the SEC. While Messari has previously referred to XRP as “toxic waste,” its founder had once published a report accusing Ripple of using its RippleWorks charity foundation as a tax shelter.