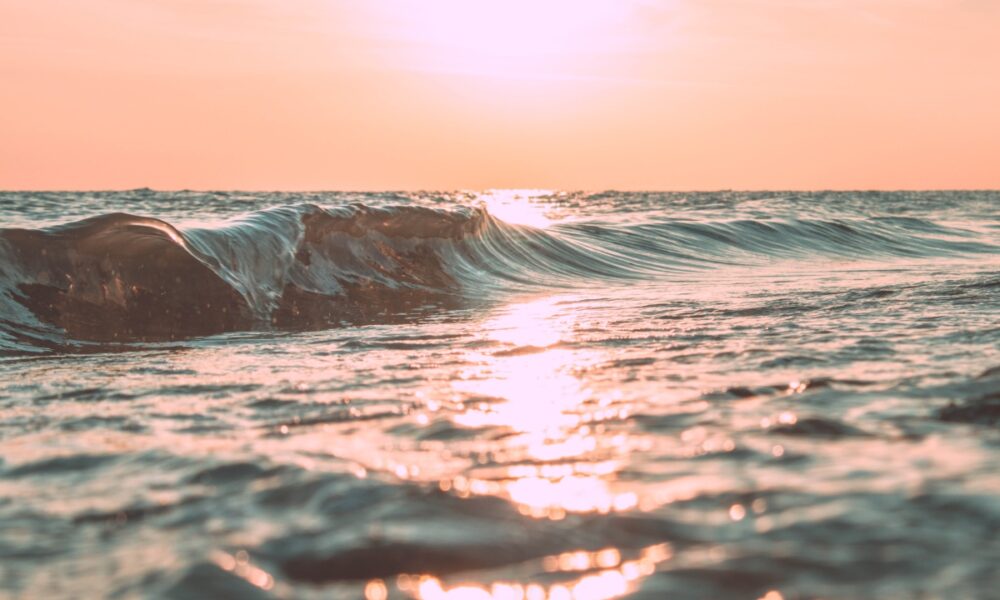 Despite the ongoing SEC vs Ripple Labs lawsuit and the market experiencing a dip, Ripple has been making waves in crypto news. During an episode of the Thinking Crypto podcast, RippleX General Manager Monica Long spoke to host Tony Edward about Ripple’s recent performance, multi-chain development, and the XRP Ledger technology.

“And now it’s available in more than 20 countries, some of the big ones being US, Mexico, Philippines, Japan, Australia..,”

Long also confirmed that the client didn’t have to hold XRP, as the asset was being sourced from an exchange partner – or Ripple. This was one of two available models. The exec also reminded listeners that the feature would cut down exchange fees and speed up the process.

Diving into the XRP ecosystem, Long reiterated her belief that the future would be multi-chain. Coming to NFTs, Long shared her complaints about Ethereum’s high gas fees and pointed out that the XRP Ledger had transactions fees which were “a fraction of a penny.”

To support minting NFTs on the XRP Ledger, Long spoke about the XLS-20 standard proposed earlier in 2021.

How soon could this come? Noting that community feedback was “great” and that validators needed to vote on it later, Long said,

“So it’s really going to be upto the amendment process. That’s kind of the beautiful thing about these blockchains, is they’re decentralized and open. But it means, you know, it’s a timeline that’s in the hands of the community, really.”

Coming to Ripple’s partnership with Bhutan’s Royal Monetary Authority for a CBDC pilot, Long said that “sustainability” was a selling point for the technology. She also stressed on interoperability between international CBDC ledgers.

What’s more, Long noted that there had been “many, many conversations with central banks around the world” and hinted there could be news about future customers “soon.”

It’s worth noting that Ripple partnered with the Digital Pound Foundation to support the UK’s CBDC development.

Looking forward to collaborating on this new form of money to support an innovative, inclusive #digitaleconomy https://t.co/UWPuyx4cvN

“The CBDC solution is carbon-neutral and, because it’s based on the public XRP Ledger, is 120,000x more energy efficient than proof-of-work blockchains.”