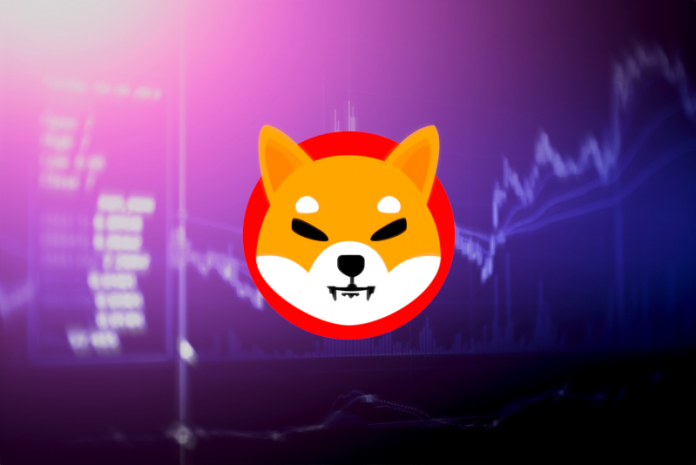 After the bear trap last week, Shiba Inu’s price continued to decline throughout the day. However, the market showed strong support at the $0.000053 level and is currently trading at $0.000056. Let’s take a look at any relevant Shiba Inu news and see what this week has in store for us.

When it comes to the $8B whale’s wallet, the coins still haven’t been moved since last week; Which is great news for $SHIB holders.

Healthy RSI and narrowing Bollinger Bands suggest that the $SHIB will continue to trade sideways as it did last week. Absent any major news or the whale’s coins moving, my short term outlook on SHIB is neutral.

The support at $0.000053 has been tested already and proven to be strong, this suggests that another bullish run might be coming. The longer $SHIB can hold the current support, the better chances Shiba Inu has of breaking through $0.00006 and reversing its momentum.

This is not trading or investment advice, always do your own research before buying any cryptocurrency.