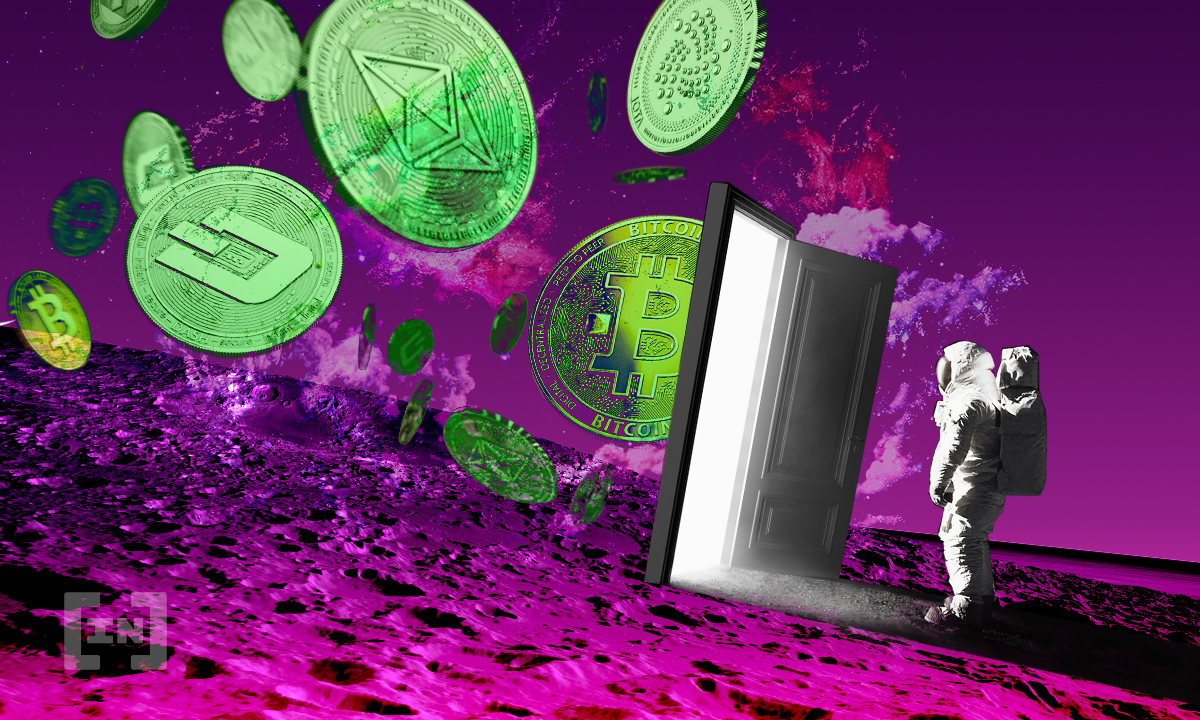 The hedge fund magnate and owner of the New York Mets continues his support, vocally and financially, for the crypto industry.

Cryptocurrency trading frim Radkl has secured a high-profile investor in Steve Cohen. Cohen has invested an undisclosed about of financial support for the new firm, which launched on Tuesday. According to the Wall Street Journal Cohen is investing with his personal assets rather than using capital from his Point72 Asset Management LP.

According to a spokesperson from Radkl, Cohen “won’t be involved in Radkl’s day-to-day operations.” The move is one of several investments in crypto ventures that Mr. Cohen or his businesses have made in recent months.”

Radkl plans for the use of quantitative methods like high-speed computerized trading models, in order to invest in cryptocurrencies. The company works with GTS, a New York-based quantitative trading firm.

The official press release states that Radkl plans to trade in Q4 of 2021. The company’s leadership includes Ryan Sheftel, a current partner at GTS. At the moment Radkl is “building a team of engineers, data scientists, and other world-class technologists.”

The ultimate goal is the implementation of quantitative investment strategies, from which Radkl gains its reputation.

Cohen also invested in NFT startup Recur on Monday. Cohen will join its board after investing in Recur’s Series A funding round. Through his Point72 Asset Management fund, Cohen has also recently invested in Messari, the fund’s first foray into digital currency. Messari’s Series A Round raised $21 million in capital and was led by Point72.

In a statement, Mr. Cohen said that “While the cryptocurrency market is now a $2 trillion asset class, we are still in the early stages of institutional adoption.”

In addition, he said “as more professional investors enter this space, there’s a need for an institutional player like Radkl that engages in large digital asset transactions. This is a natural extension of GTS’ technology focus, and I am excited about the opportunity to support them in this initiative.”

Cohen is not the only hedge fund bigwig to get into the cryptocurrency game lately. Paul Tudor Jones is among that group who has become bullish on crypto, especially Bitcoin. “I want to have 5% in gold, 5% in bitcoin, 5% in cash, 5% in commodities at this point in time,” Jones remarked.

Elon Musk, Jack Dorsey, and Michael Saylor are among other billionaires that have shown a lot of interest in cryptocurrency.