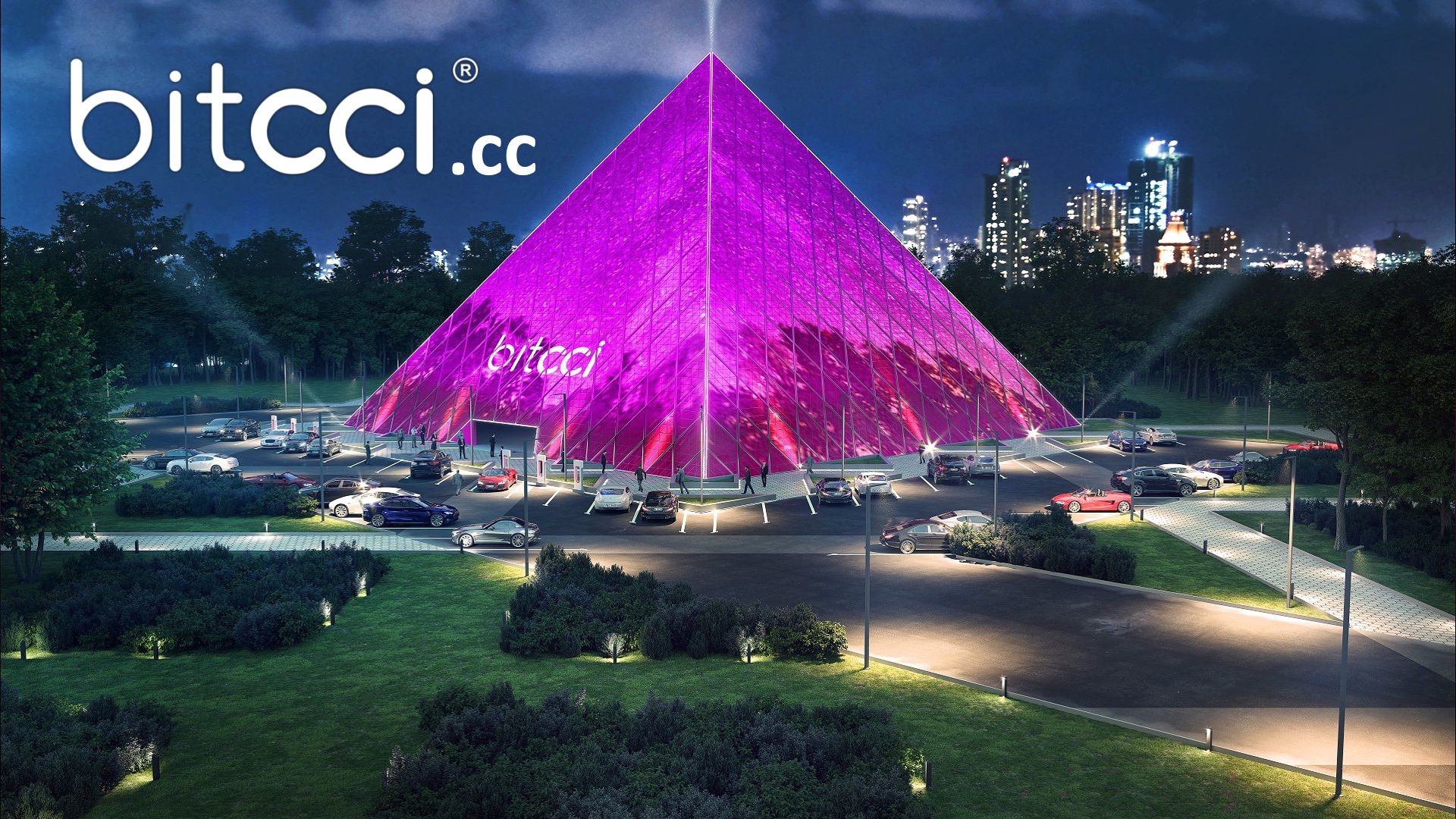 The blockchain industry has grown into a multi-billion dollar industry with hundreds of companies offering different services. The success of these companies has been based on building innovative products in different sectors.

Switzerland blockchain company bitcci is set to become a leading player in the crypto industry with its innovations within the escort industry.

bitcci is a blockchain company launched in 2017 by Christoph Elbert and consists of a group of public stock companies. Since its launch, bitcci has developed an ecosystem that promotes transparency, innovation, and compliance within the escort industry.

The escort industry is fast-growing, and bitcci intends to provide a next-generation experience by creating innovative products that can transform the adult industry.

Key among these is the bitcci Nightclub Network (bNN). bNN is a network of physical sauna clubs that bitcci intends to build globally. The blockchain company has already stated that it plans to buy plots of lands initially in Europe to build ten clubs before the end of 2022.

The bNN clubs will integrate its token bitcci Cash Token as payment for services and other features bitcci will also deploy its club management system ‘’bitcci club’’ within its bNN clubs to efficiently manage the operations of the clubs.

bitcci.club has also been integrated into the operational system of four of the top sauna clubs in Switzerland. The club management software allows sauna clubs and brothels to manage their operations while maintaining the highest regulatory standards.

bitcci maintains transparency and GDPR compliance via the bitcci.id and bitcci connect platforms. bitcci.id is a forensic solution that scans ID cards from Sex workers and is integrated to bitcci connect, an interface where regulators can access secure and real-time data of s*x workers and escort services within the bitcci ecosystem.

bitcci is creating a payment system that consists of the bitcci portal and bitcci App. The two platforms are under development, will be launched in Q4/2021 and represent a major component of bitcci. The platforms are equipped with a payment system and communication features like live chat, phone and webcam capacity.

bitcci has stated its intention to have over 1 million s*x workers registered on the platforms. The app provides an environment for safe and transparent live communication between workers and customers.

To further expand its ecosystem, bitcci has built a payment token called ‘’bitcci Cash Token’’. bitcci Cash Token is used to pay for services and products that are developed within the bitcci ecosystem.

Holders also receive exclusive offers, special discounts, and benefits. For example, brothel and sauna clubs can also pay for software licenses using the token and receive discounts on the fees.

bitcci Cash Token ICO is ongoing with 50 billion tokens allocated out of the 100 billion total supply. Participants can participate in the ICO, divided into five phases with a 10 billion cap for each phase.

bitcci Cash Token is available at the best possible price on the ICO platform. In addition, a referral campaign is also ongoing that rewards participants up to 25% instant commission per referral.

bitcci has also stated that it would begin a major marketing campaign from August 21, 2021. The campaign would result in 200 street banners placed in different spots across the crypto valley in Switzerland.

bitcci has shown that it has what it takes to become a major stakeholder in the crypto industry. Its future development with the creation of premium sauna clubs and apps bodes well for its growth. To learn more about bitcci, visit the website http://www.bitcci.cc.