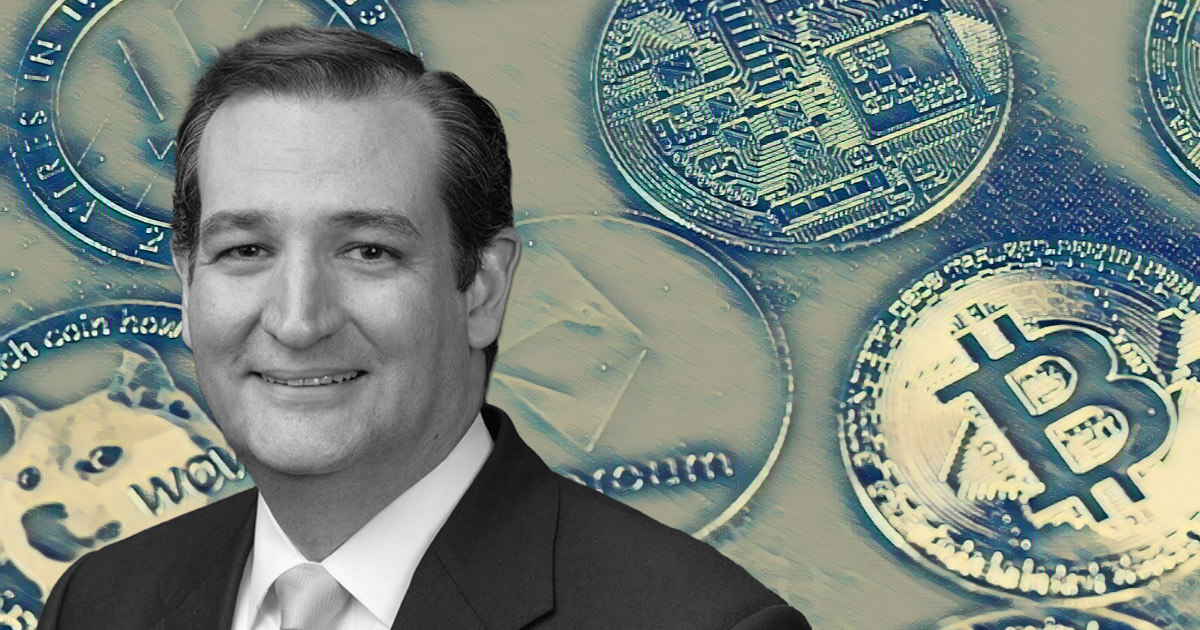 In an occurrence with effects yet to be fully determined, US democrats have objected to moves to make further amendments to the crypto tax provision in the infrastructure bill.

Ted Cruz, the lawmaker representing Texas at the United States Senate, revealed this in a tweet on Monday.

“Crypto got screwed tonight,”he wrote, noting that the disagreement over the issue of spending took a partisan dimension with Democrats voting against its change.

There’s a partisan disagreement on spending, so Dems objected to ALL further amendments.

That means NO vote on Wyden-Lummis to lessen the damage this bill will do to crypto, & NO vote on the Cruz amd. to repeal the new crypto rules altogether.

“That means NO vote on Wyden-Lummis to lessen the damage this bill will do to crypto, NO vote on Cruz amd. to repeal the new crypto rules altogether,” he wrote.

He argued that the effect of the Senate’s action would be the infliction of billions of dollars of damage on the growing and exciting crypto industry which would also drive much of it overseas.

“There aren’t 5 Senators who understand much of anything about crypto,” the Texas Senator claimed before describing the action as reckless and harmful.

“What the Senate said tonight: Let’s tax the hell out of something we know nothing about, so we can pass a giant bill we haven’t read, and spend the American people’s money on stuff we can’t afford,”he added.

Voting against crypto is sending below poverty line

Recall that in one of the earliest opposition to the move to adopt the provision of a crypto tax provision in the $1.2 trillion infrastructure bill, United States Senator, Mike Lee, has raised concerns that the move would send more citizens below the poverty benchmark line.

While warning that passing the legislation, which he describes as being unproven, could stifle innovation in the country, he noted that cryptocurrencies, generally, are not regulated like securities. The unregulated nature of crypto would drive away innovation since they do not operate under policies by the government, he explained.

Lee, a lawmaker from Utah, outlined his numerous concerns about crypto, during the Senate session on Saturday.