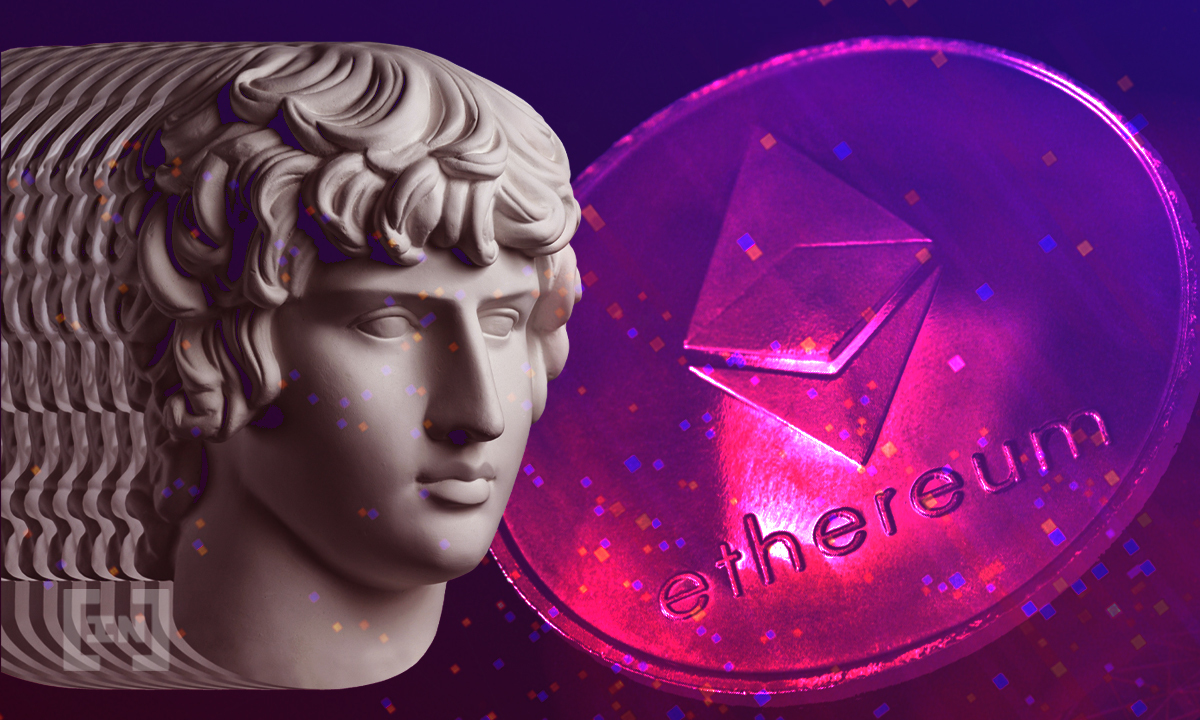 In a blog post on Aug 4, Tempus founder David Garai explained that users can optimize their existing exposure to variable ETH 2.0 staking yields including the ability to get a fixed yield.

Tempus is an open-source protocol that allows users to optimize their existing exposure to variable yield to better match their risk profile. It completed a $1.9 million seed round in mid-July.

ETH, or the Lido staking token stETH, can be deposited into their smart contract with a certain maturity date. Tempus then splits the deposited ETH/stETH into tokenized principal tokens (TPS) and yield tokens (TYS). The system swaps all TYS for TPS, and the user ends up holding only TPS, it explained.

“By swapping TYS for TPS, users are re-allocating the risk of interest rate fluctuations between each other by exchanging their future unknown yield (TYS) for someone else’s principal (TPS).”

Users can hold TPS until maturity at which point the tokens are unlocked and redeemable for the underlying stETH at a 1:1 ratio. Unlike staking on the actual Beacon Chain, users are not locked unto their positions when using this method.

Garai stated that Tempus has received a grant from the Lido Ecosystem Grant Organisation (LEGO) to integrate stETH into the protocol. It will be launching the staking system in early September on testnet.

The actual amount currently staked on ETH 2.0 is 6.7 million ETH according to the Eth2 Launchpad dashboard. At current prices, this is valued at $18.1 billion and represents 5.7% of the entire circulating supply.

Annual percentage yields are currently 6% for those staking directly, it will be reduced for those using exchanges or staking services that take a cut.

Ethereum prices have continued to build on their momentum over the past couple of weeks. At the time of press, ETH was trading at $2.628 after topping $2,700 on Aug 4 for the first time since early June.