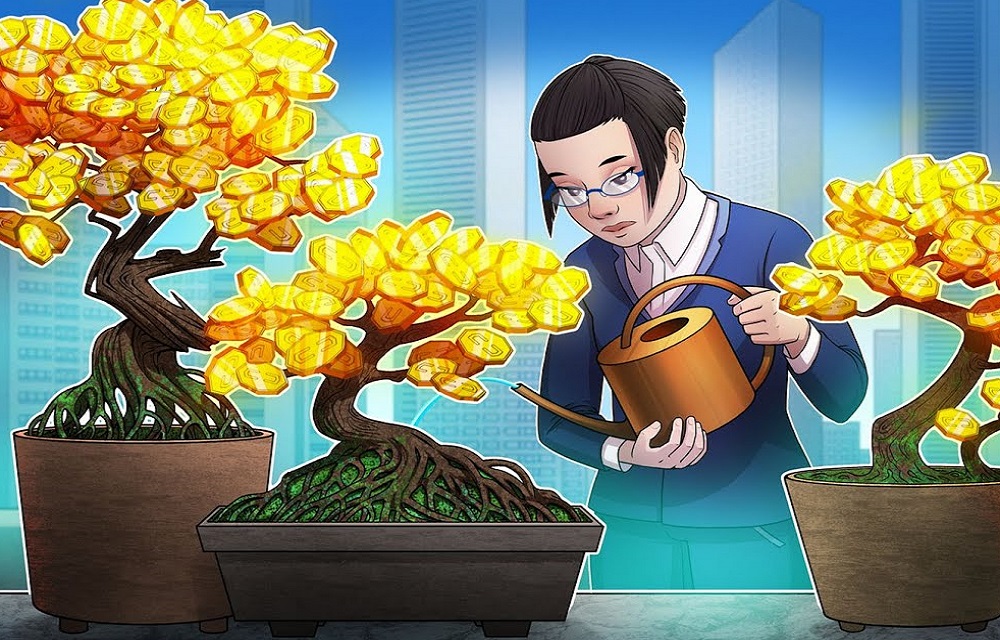 Only 10 out of dozens of cryptocurrency exchanges in South Korea were able to register with local authorities before time runs out on them on Friday, information on the country’s financial regulator’s website shows.

South Korean authorities are still expecting at least 18 other crypto exchanges to complete their applications by Friday.

In April, South Korea’s Financial Services Commission (FSC) required that all crypto service providers in the country register with its anti-money laundering unit by September 24.

South Korea’s “Big 4” exchanges – Upbit, Korbit, Bithumb, and Coinone – who have already been granted banking deals with their existing partners, will be permitted to offer customers KRW-related services as of Friday.

Three crypto exchanges — Huobi, Gopax and Gdac — which have all been negotiating with lenders up to the last minute, failed to secure partnerships and were ordered to suspend their KRW trading effective Friday night, CoinDesk Korea said.

Problegate and ProBit also halted their KRW trading the day before.

Additionally, contracts with banks are only good for six months. Should a banking partner withdraw after the specified term, the exchange in question would be forced to stop their KRW services.

Not the same as China

South Korea is continuing to clamp down on crypto. But, unlike China’s hardline policy that banned cryptocurrencies, the “Land of the morning calm” is in no way applying the same regulatory pressure as China is doing.

In South Korea, the people have the freedom to trade crypto, deal in crypto, among other things — as long as they pay their taxes.

In the province of Gyeonggi — the most populous province in South Korea — authorities confiscated around $5 million in digital assets from 1,660 investors who failed to pay their taxes.

These individuals owe more than $12 million in taxes, Bitcoin.com said.