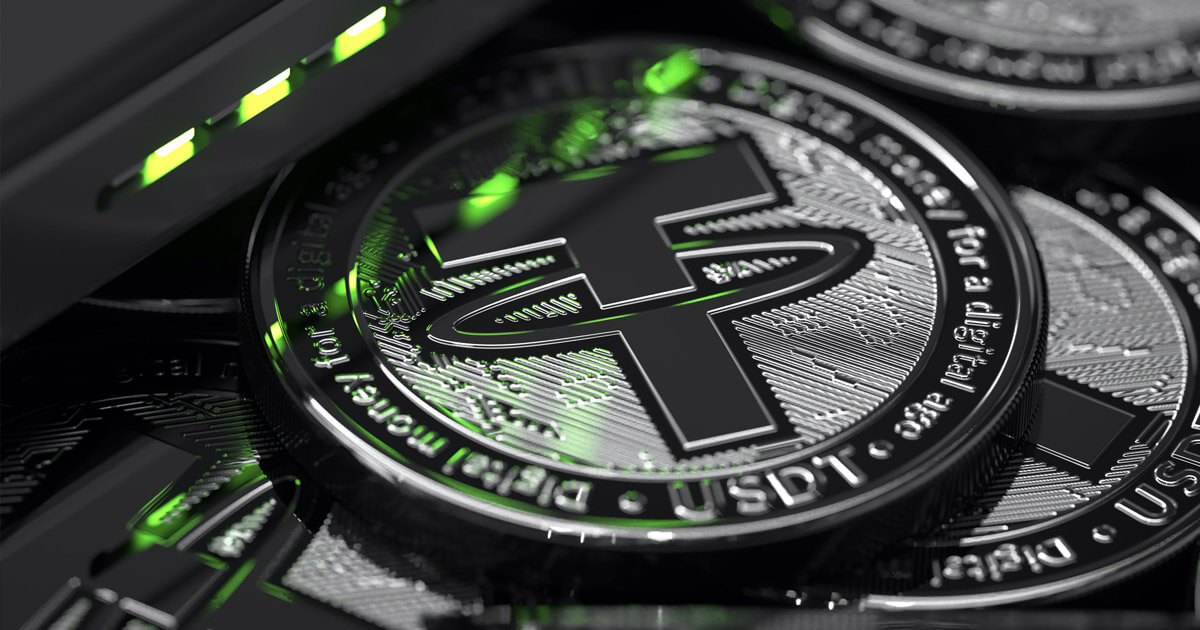 Tether Holdings Limited, the company behind the world’s largest stablecoin by market cap, revealed more details about its reserves in an assurance opinion by Moore Cayman, an audit services provider, which concluded that the information in the company’s Consolidated Reserves Report (CRR) is accurate.

“The group’s consolidated assets exceed its consolidated liabilities,” according to the independent accountant’s report, which reviewed Tether’s latest CRR and determined that the issuer met its reserve obligations for the period that ended on June 30, 2021.

“The group’s reserves held for its digital assets issued exceeds the amount required to redeem the digital asset tokens issued,” read the opinion that included a breakdown of the company’s assets, which the accountant claims are $62.77 billion.

According to the May report, as of March 31, 2021, Tether claimed to hold over 75% of their $42 billion in funds, in cash and cash equivalents, most of which in the form of commercial paper.

Based on the latest reserve breakdown, the portion of cash and cash equivalents has increased as it amounted to roughly 85% or $53.3 billion of Tether’s total assets, including $30.8 billion in commercial paper and certificates of deposit, $6.2 billion in cash and bank deposits, $1 billion in reverse repo notes and $15.2 billion in Treasury bills.

Secured loans not related to any of Tether’s affiliates amounted to $2.5 billion, while the company also holds over $4.8 billion in corporate bonds, funds, and precious metals.

Just a little shy over $2 billion is held in “other investments,” including digital tokens.

Tether’s role in the crypto ecosystem is momentous, while the stablecoin token, which is currently issued on Ethereum, Tron, EOS, Liquid, Algorand, SLP, Solana and Omni layer blockchains has the highest daily trading volume of about $77 billion.

Following Bitcoin (BTC) and Ethereum (ETH), Tether is the world’s third-biggest cryptocurrency by market cap, although its share of the overall stablecoin market has been declining, while competitors like USD Coin (USDC) grew in popularity.

Recent FUD surrounding the stablecoin’s issuance was spurred by the intensified scrutiny from regulators, claiming the market sector is threatening financial stability.