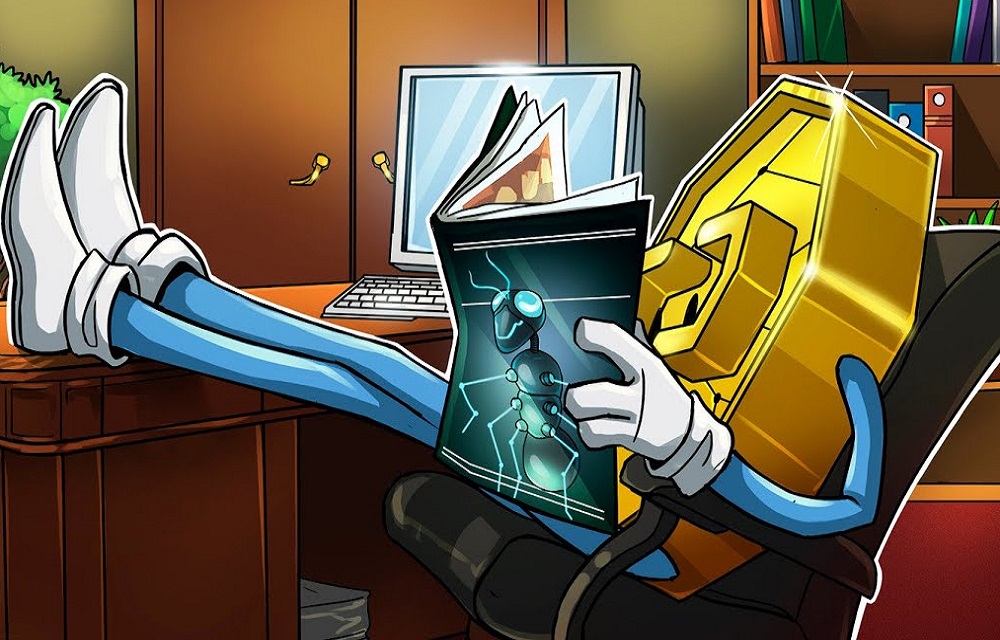 When Time Magazine announced it would finally launch its NFT collection, everybody expected that it would sell out quickly, given the magazine’s rich and valuable media content.

While this expectation was indeed met when its NFT collection comprising 4,676 digital art pieces were sold out in just one minute, there was one thing that buyers didn’t expect: Technical glitches.

According to reports, users have experienced gas prices reaching 9,000 gigawei for a rapid transaction. When the minting process was finished, there were roughly 700 holders of NFTs.

Gigawei is a small unit of the Ethereum network’s Ether (ETH) cryptocurrency.

“Any NFT drop that is First Come First Serve is bound to experience the same level of bot activity and push the auction into the gas markets. Additional on- or off-chain information only makes botting easier,” Anish Agnihotri, a researcher at Paradigm, said.

The American news magazine called its NFT collection “TIMEPiece”, which is composed of more than 4,676 works from 40 creators and artists.

TIME president Keith A. Grossman shared the reasons why the magazine chose to release its art collection as NFTs. He said Time Magazine recognizes NFTs are not a fad in the media industry, but something that would evolve even further in the coming years.

He added that offering NFTs to its readers serves as an “innovative extension” of the magazine’s digital subscription.

Grossman also claims that Time Magazine is the first major media brand to venture into NFTs and tap their massive potential.

Based on the latest reports, the cost to mint each NFT was 0.1 ETH, and TIMEPiece owners have received a lifetime membership to Time.com, and also received other exclusive offerings.

The publishing giant has refused to provide any comments about the problems that have occurred during the minting process. It is expected that TIME would soon release an official statement.