Several weeks ago we covered Credit Suisse in some of our articles about risk management and regulations. This week they’ve been in the news again for all the wrong reasons, which may have an impact on the crypto market.

Once the darling of Wall Street, Credit Suisse is rapidly turning into its nemesis. Following several multi-million dollar fines, they’ve lurched from one scandal to another. In September 2021 the UK’s Financial Conduct Authority issued a statement saying, “The Financial Conduct Authority has fined Credit Suisse over £147 million for serious financial crime due diligence failings related to loans worth over $1.3 billion, which the bank arranged for the Republic of Mozambique.”

In December 2021 they were fined €83.3 million by EU regulators for participating in a banking cartel that rigged the foreign exchange markets. These fines were in addition to the $5.5 billion in losses they incurred when Archegos Capital collapsed due to overleveraged and under-capitalized loans. They were also fined by Swiss regulators in June 2022 for their alleged involvement in money laundering for a Bulgarian drugs ring. 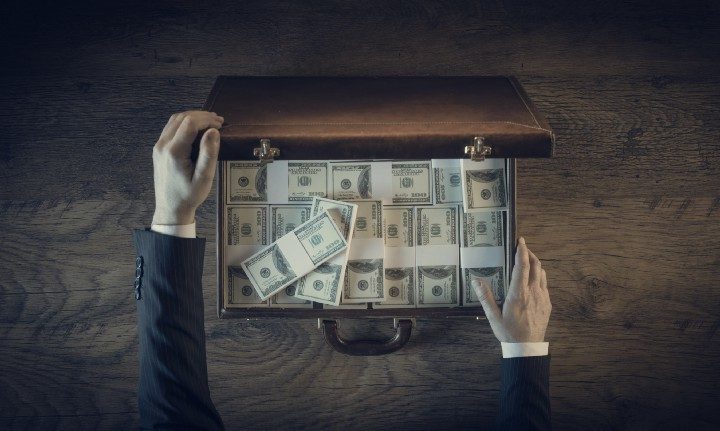 The latest crisis looming on the horizon for the bank is far more troubling for investors than all of the previous scandals as it revealed the bank may have a serious liquidity problem. Rumors began to swirl at the start of the week that the bank may not be able to meet its credit default swap obligations. To make matters worse the bank issued a statement saying it was financially sound which the markets took to mean the opposite.

Credit Default Swaps (CDS) are a form of inter-bank risk management where the bank issuing a loan can offset the risk by paying a premium to another bank. The other bank is then prepared to cover any losses if the loan defaults in exchange for the security that has collateralized the loan. The basic premise of CDS trading is that only a small percentage of loans will default and any discrepancy between the value of the security and the balance of the loan will be more than covered by the premiums from the other CDSs that don’t default.

In the present market conditions with central banks raising interest rates at an alarming speed and confusion over haphazard monetary policy, defaults are starting to increase. Added to this, Credit Suisse has been losing several high-profile staff and they have admitted they need to restructure.

Despite stating that they have more than adequate liquidity to cover any issues, their share price is in freefall and the cost of insuring against their own bonds defaulting is skyrocketing. The markets clearly know that everything is not what it seems and some estimate that restructuring will cost somewhere between $4 billion to $6 billion.

To try and calm the markets the bank has announced that a restructuring plan will be issued towards the end of October, in the meantime, investors are running to the hills. Those in crypto will remember similar lines being used by Celsius to try and allay fears that they were heading for collapse. This was despite the fact that Celsius executives cashed out $40 million in crypto just before halting withdrawals for their users.

How exactly Credit Suisse’s issues will affect the crypto markets is yet to be seen. They’re listed as a bank of sufficient size to pose a systemic risk to the markets and as such many consider them too big to fail. With governments already having to print money to subsidize energy costs, and Opec+ deciding to reduce output, the risk of another banking bailout is troubling. 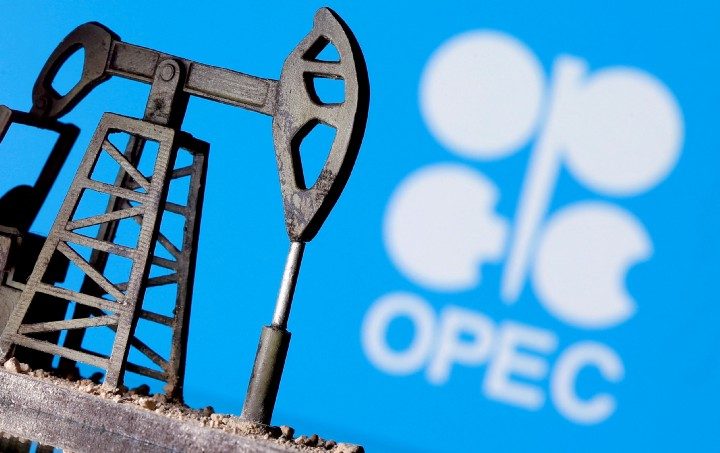 Many are expecting Credit Suisse to be the next Lehman Brothers, which collapsed into bankruptcy in 2008. However, others are saying this wouldn’t be allowed to happen by governments due to the risk of contagion within the global financial system. It’s an unfortunate coincidence that the head of the Board of Directors for Credit Suisse is Alex Lehmann, although he bears no relationship to the Lehman brothers.

During the present battle with inflation and the cost of living crisis, it will be difficult for a government to spin the narrative that bailing out the banks is a good thing. If they allow Credit Suisse to collapse they risk triggering another financial crisis.

What’s certain is that this situation adds more uncertainty to an already febrile global financial system. It also serves to remind us that regulation isn’t necessarily a good thing for crypto. The global financial crash was caused by regulated banks. Afterward, the regulations increased but as we’ve seen with Credit Suisse, banks routinely fail to observe them. Choosing instead to pay the fines out of their profits should they get caught.

If anything the present situation aptly demonstrates the need for crypto and DeFi. Coding regulations into protocols would prevent their misuse, and full or over-collateralization rather than fractional reserve banking would solve liquidity problems. The false narrative that crypto is too risky is rapidly being exposed as a lie by a continuously reckless banking system.