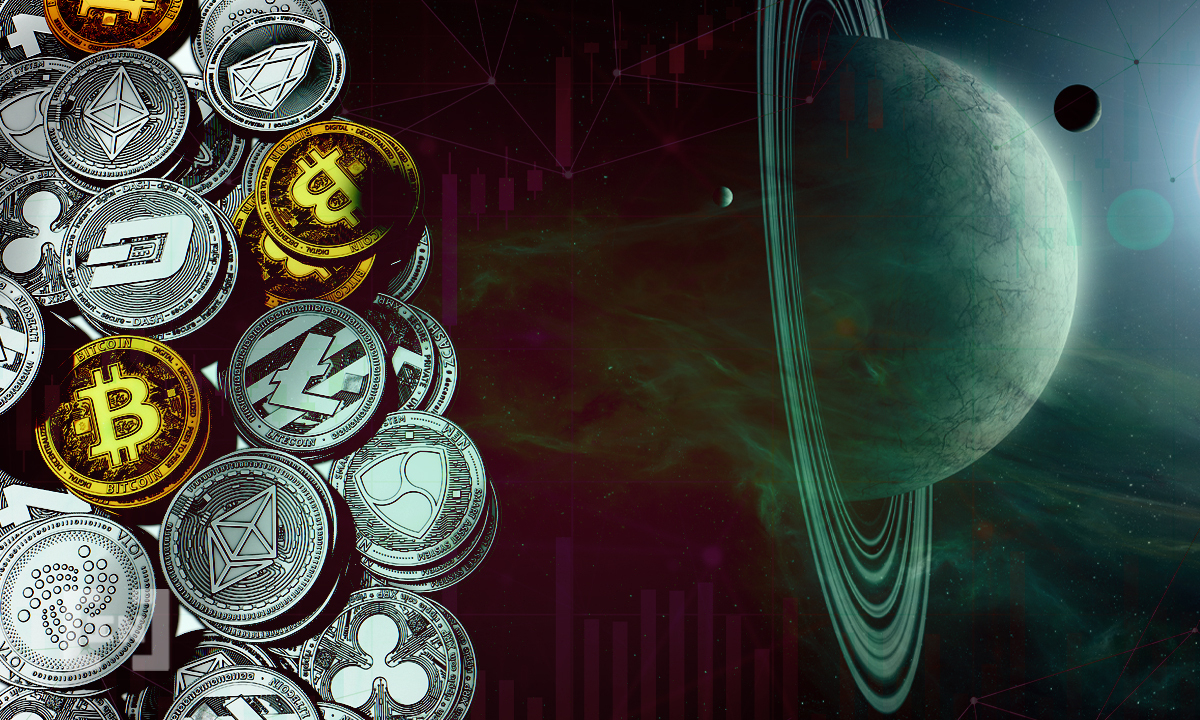 This article will take a look at ten cryptocurrencies that have interesting developments lined up for the month of September, which could also have a positive effect on their price.

Cardano was founded in 2017 by Charles Hoskinson, who is also a co-founder of Ethereum (ETH). It is a proof-of-stake platform, whose native token is ADA. It is one of the biggest blockchain platforms to utilize the proof-of-stake instead of the proof-of-work consensus.

The Alonzo testnet was launched in May and the hard fork is expected to occur on Sept 12. It will allow the creation of decentralized applications (dApps) on the blockchain, potentially making it a competitor to ETH.

The Cardano summit will be held on Sept. 25. It will have seven events and 20 local meet-ups.

This week, the network will test its new ERC-20 converter during the launch of the new testnet.

If tADA continues moving upwards, the next resistance would be at $3.34, the 1.61 external Fib retracement resistance level.

Kava.io is a decentralized finance (DeFi) lending platform. Its three main use cases are that it enables users to invest, earn and lend their assets. One of the main selling points relative to other such platforms is the fact that it supports cross-chain assets.

After the release of the new testnet on July 28, the mainnet is expected to go live in September.

Just prior to this, KAVASwap will launch on Sept 1. It is a liquidity hub that bridges DeFi, blockchains, and financial services.

KAVA has been moving upwards since breaking out from a descending resistance line on July 24. It proceeded to reach a new all-time high on Aug. 22.

After validating the $7.30 horizontal support area on Aug 27, it initiated another upward movement and reached a new all-time high of $9.21 three days later.

Neither the MACD nor RSI is showing any definitive signs of weakness.

Zilliqa is a public blockchain that has the ability to finalize thousands of transactions per second. It does this through the use of the sharding technique, which helps solve the issue of scalability. Furthermore, the Zilliqa platform is home to numerous dApps and also allows yield farming and staking.

ZIL completed a network upgrade on Sept 1. The upgrade will greatly improve network performance in different areas, including but not limited to:

ZIL has been consistently rejected by the $0.115 resistance area since Aug 14. The rejection has been combined with a bearish divergence in both the RSI and MACD. In addition to this, ZIL appears to be breaking down from an ascending support line.

Therefore, it’s possible that it will continue decreasing in the short-term towards $0.085 before potentially breaking out.

ICON is a blockchain protocol that is mainly used for dApps. Its main focus lies in interoperability. Therefore, it helps different blockchains to operate with each other. The platform uses its native cryptocurrency, ICX, which is able to run smart contracts. Furthermore, it uses a novel protocol called delegated Proof-Of-Contribution.

A community airdrop will run between Aug 31-Sept 25. It will provide OMM tokens to various users of the ICON blockchain, more specifically those who provided liquidity and active voters.

ICX has been increasing alongside an ascending support line since July 20 and it reached a high of $1.61 on Aug 23.

However, it has fallen back to the support line once again. In addition to this, the MACD and RSI are both turning bearish.

Terra is a blockchain that uses stablecoins in order to power global payments systems. Therefore, it aims to combine the stability of fiat currencies with the speed and decentralization of cryptocurrencies. The native token is LUNA, which is used to stabilize the price of stablecoins in the blockchain. Furthermore, it is used for voting rights in governance proposals.

After the testnet launched on Aug 13, the Columbus-5 mainnet upgrade will launch on Sept 9. It will provide numerous updates that include dividend swap fees rather than burning them, in order to increase stake yields. In addition to this, it will optimize gas efficiency for voting processes.

LUNA has been moving upwards since breaking out from a descending resistance line on Aug 1. On Aug 29, it reached an all-time high price of $36.89. The high was made just above the 1.61 external Fib retracement resistance level.

There is some bearish divergence forming in both the MACD and RSI, a sign of a potential trend reversal.

The next resistance area is at $52.50. This target is the 2.61 external Fib retracement resistance level.

COTI is a blockchain platform that focuses on allowing users to create their own payment systems. It uses a novel consensus algorithm called “Trustchain.” The algorithm is based on machine learning and allows for the processing of more than 100,000 transactions per second.

COTI broke out from a long-term descending parallel channel on Aug 25 and reached a high of $0.49 the same day, moving upwards by a full 48%.

However, it was rejected by the 0.786 Fib retracement resistance level and has been moving downwards since.

IOST is an extremely fast decentralized blockchain network. It employs its own wallets and nodes. Furthermore, it employs a novel consensus protocol called “proof-of-believability.” The native token for the network is IOST.

Quarter three of 2021 will usher in a new mainnet upgrade and the network is partnering with global and mobile teams in order to increase usability. Finally, it will introduce a new non-fungible token (NFT) marketplace.

IOST broke out from an ascending parallel channel on Aug 11 and returned to validate it as support on Aug 20 (green icon).

However, it failed to reclaim the $0.045 horizontal resistance area and has been moving downwards since.

It’s potentially returning to validate the resistance line of the channel as support once again. The line also coincides with the 0.5 Fib retracement support level.

Currently, it offers support to different chains, such as Ethereum, Binance Smart Chain, and Polkadot. The native token for the protocol is ZEE.

Quarter three of 2021 will bring numerous new updates, such as:

On July 20, ZEE initiated an upward movement that continued until Aug 23, leading to a high of $0.56. ZEE has been decreasing since and is trading just above the $0.262 support area, which is the 0.618 Fib retracement support level.

As long as the token is trading above this level, the bullish structure remains intact.

Neither the RSI nor the MACD gives any insight into the future trend direction since they both provide a neutral reading.

Beam is a confidential cryptocurrency platform whose main selling point lies in its privacy. It uses two different platforms in order to provide safe and anonymous transactions. The protocols are Mimblewimble and LelantusMW.

The platform does not require a third party in order to verify transactions between two parties. The native token for the platform is BEAM.

In quarter three, Beam will revamp the address book in order to significantly simplify it. Furthermore, it will add a new web wallet and allow for confidential asset swaps.

BEAM had been increasing alongside an ascending support line since July 20. However, it broke down from it on Aug 26 and has been moving downwards since.

DOCK is a blockchain platform that aims to provide businesses with a simple method to present and verify digital transactions. The platform focuses on solving crucial problems related to the way that data is used, captured, and shared.

The native token for the platform is DOCK, which allows users to vote on how the mainnet is used.

The new mainnet will launch in September 2021.

DOCK is attempting to break out from the $0.107 horizontal resistance area. Furthermore, it is potentially following an ascending support line, which would in turn create an ascending triangle.

Both the MACD and RSI are bullish. A breakout could take DOCK towards the $0.145 all-time high resistance area.

SafeMoon is a new DeFi token that launched in March 2021. It is a deflationary currency due to its coin-burning strategy. Holders are able to stake their tokens for up to 80% annual projected returns.

It plans to eventually launch an NFT exchange and marketplace.

The new wallet launched on Aug 28, while version two of the token will launch in September.

SAFEMOON broke out from a descending resistance line on Aug 20. However, it has failed to move above the $0.000003 resistance area. Until it does, the trend cannot be considered bullish.