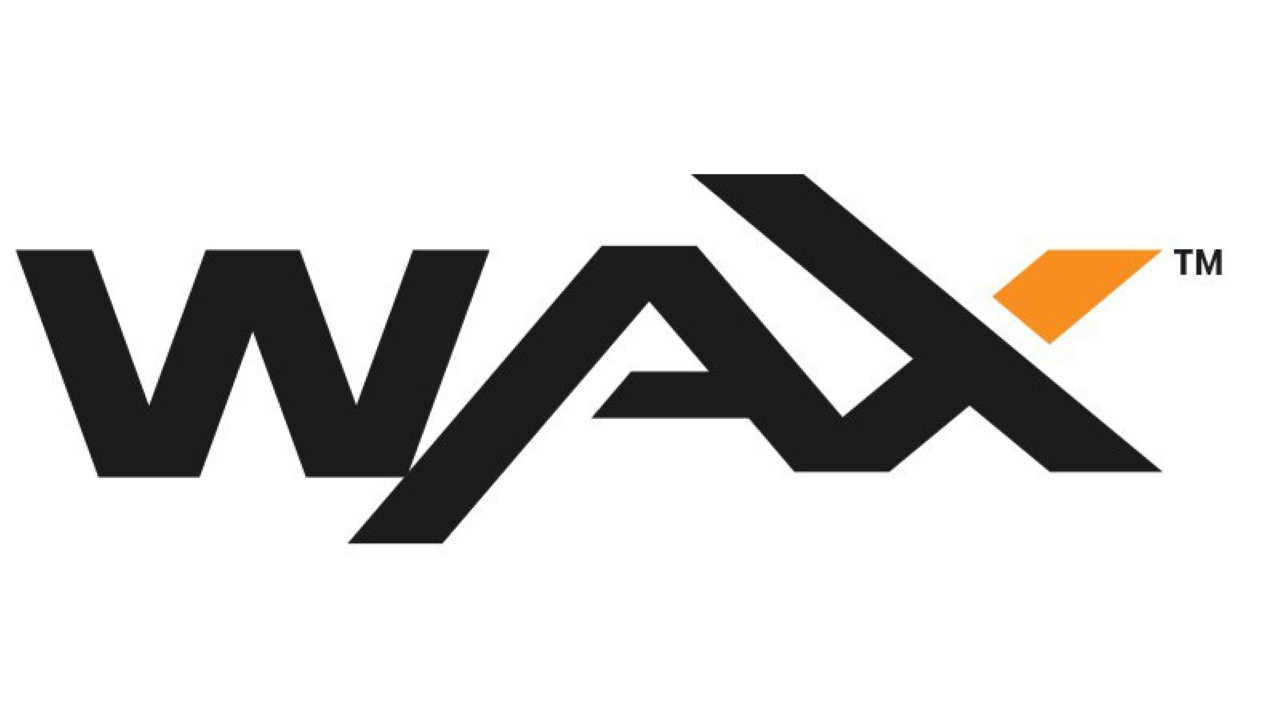 William Quigley loved baseball cards during his pre-teens. As the founder of WAX (Worldwide Asset Exchange), you might think Quigley’s crowning achievement may have been to strike a deal with Topps Baseball Card company, so WAX could manage and create NFTs with the MLB. However, Quigley was able to add another giant feather to his cap as WAX recently completed the rare “hat trick” as the official NFT partner for the toy industry’s “big three” – Funko, Hasbro and Mattel.

WAX was already a trusted partner for many, working with well-known intellectual property including “SAW”, “The Princess Bride”, “Blade Runner”, and already had multiple massively successful NFT drops for Topps (with more planned), Capcom, and others; but the business is now in rare company with this week’s upcoming launch of the Mattel Hot Wheels NFT Garage line which completes the trifecta WAX began with successful partnerships with Funko and Hasbro earlier this year.

“As we innovate within the NFT space, WAX continues to align with incredible, iconic brands,” said William Quigley, CEO of WAX. “To be entrusted by the “Big Three” of the toy industries is not only gratifying but it validates what WAX as a company is trying to do.”

Available for a limited time, exclusively through Hasbro Pulse, Hasbro’s Power Rangers NFT drop collection featured the iconic franchise that first swept through the American airwaves in the 1990s. Hasbro Pulse Premium members had exclusive access to purchase the collection on HasbroPulse.com, while supplies lasted. Fans were able to expand their collections with a Power Rangers NFT, uniquely transacted through the blockchain that can be redeemed for a special edition Dino Megazord. 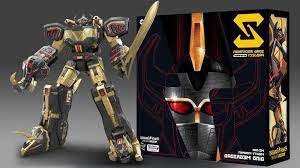 “We were thrilled to partner with WAX to offer Hasbro’s first-ever NFT collection with the Power Rangers franchise,” said Kwamina Crankson, Vice President and General Manager at Hasbro Pulse. “The WAX platform gives fans an easy entry point into the world of NFTs and digital collectibles.”

Added William Quigley, “WAX is the trailblazer in NFT innovation and we are going big with global play and entertainment company, Hasbro to integrate one of their most iconic brands, Power Rangers, into the blockchain ecosystem.” Quigley continued, “Our vIRL technology is changing the way people shop and trade collectibles with consumers able to purchase NFTs and redeem them for a physical item.”

Perhaps one of WAX’s most prolific partnerships lies in their connection to Funko. Funko has been extremely active in the NFT space lately as they launched its Iron Maiden Digital POP collection, the first band to be immortalized as Digital POP characters. Funko’s Iron Maiden Digital Pop! NFT collection of course stars the iconic ‘Eddie’ who has featured on all the band’s album covers throughout their career.

Of the collection, Chief Executive Officer at Funko, Brian Mariotti noted, “Iron Maiden and Funko fans alike appreciate creative genius in music and pop culture. Now, they can celebrate both in digital form.”

Funko recently released their Digital Pop! Collectibles based on the iconic figure, Big Boy. The fast-food icon with chubby cheeks and checkered overalls, Big Boy has been dotting American pop culture and roadways for 85 years. With a celebrated history of Big Boy’s life as a bobblehead, Big Boy’s digital adventure was featured by WAX.

The sensational Teenage Mutant Ninja Turtles (TMNT) franchise began in 1987 and became an instant hit — inspiring numerous comics, movies, and cartoons. Thirty-four years later, Funko and TokenHead brought these “heroes in a half shell” to life in a collection of Digital Pop! on the WAX Blockchain. 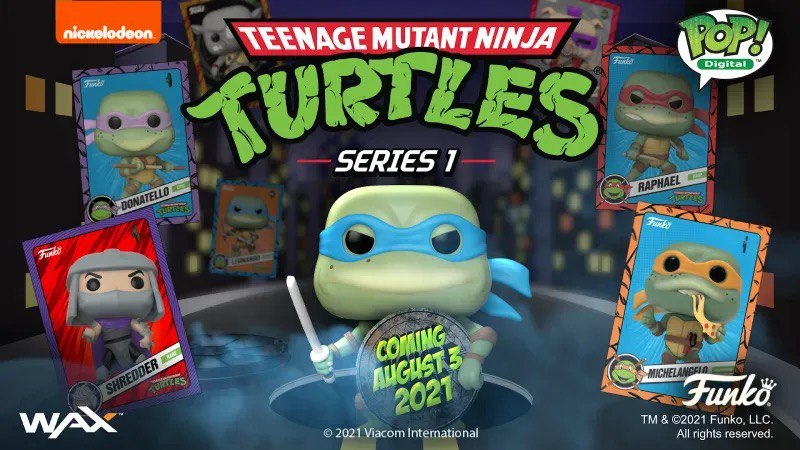 Then there’s the Mattel Collection. More than 5,000 NFTs in this release are redeemable for real-life special edition die-cast cars, as part of this vIRLs (virtual+In Real Life) collection.

“Hot Wheels and Mattel have proven to be a perfect partner to showcase the unique offering our vIRL technology provides for collectors,” stated William Quigley.

On their partnership, Andrew Chan, Head of Digital Gaming at Mattel, stated, “Collectors will have a chance to obtain exclusive physical die-casts vehicles and importantly, the NFTs will be minted on the sustainable WAX blockchain.” Chan continued, “The Hot Wheels design team chose 40 new designs for fans to continue to build their collections of Hot Wheels digital NFT artwork and physical die-cast vehicles!”

Select tokens will unlock access to real-world Hot Wheels products including the Twin Mill, Rodger Dodger, Mach Speeder, SS Camaro and the Bone Shaker – which is the rarest of them all. The collection launches November 16, 2021at 10 am Pacific / 1 pm Eastern.

“It’s intriguing to see content digitized, come to life and become so valuable… think of what the future might bring,” Quigley said.

This is a sponsored post. Learn how to reach our audience here. Read disclaimer below.