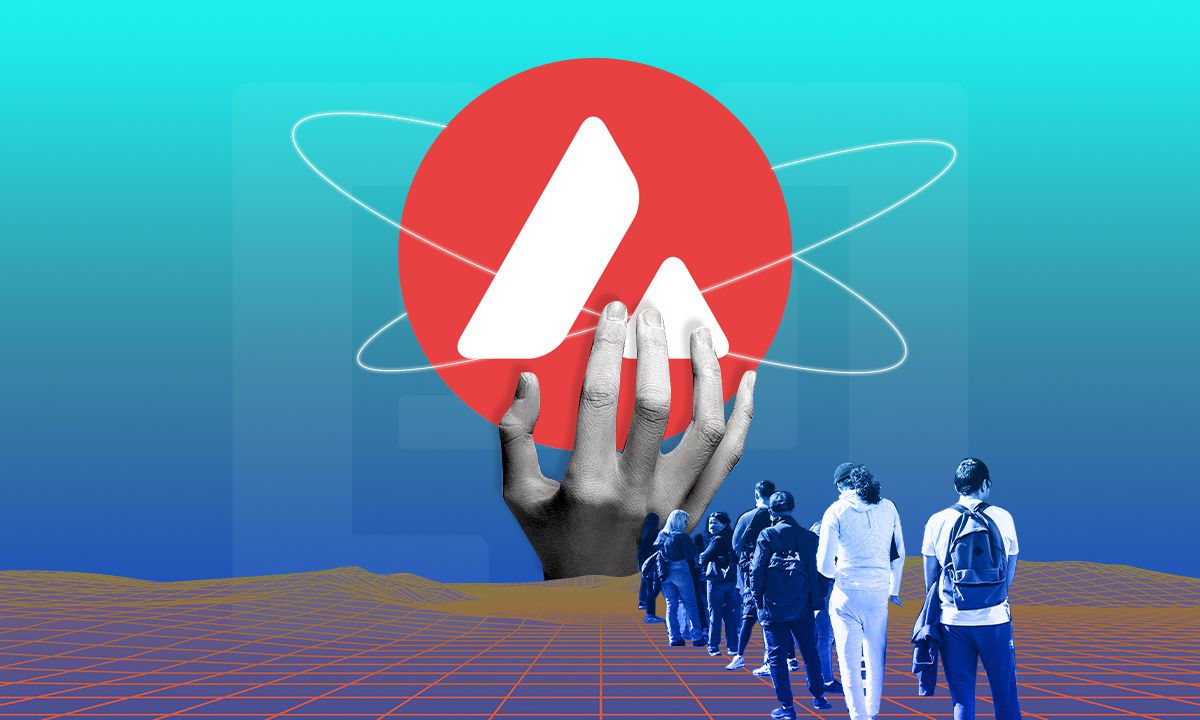 Avalanche-based decentralized finance (DeFi) platform Trader Joe has become the latest to secure a round of funding from venture capital giants.

“Our vision is to build fast, stay agile and serve users at the frontiers of DeFi. We are incredibly humbled by the support of our users and investors. The Avalanche ecosystem is just getting started, and we will do our part to drive DeFi innovation.”

Trader Joe was launched in July and it has already accrued more than $500 million in total value locked ranking it as the second-largest Avalanche-based DeFi protocol according to DeFiLlama. The protocol started as an automated market maker with yield farming features and has grown in terms of volumes due to its engaging user interface. It plans to launch decentralized lending and borrowing protocols as part of its one-stop trading platform next.

“Trader Joe has demonstrated its enormous growth potential on Avalanche, generating a lot of attention from users. We are pleased to join the team on their adventure to build a critical DeFi stack and enrich the whole Avalanche ecosystem, which has been blooming and has a long runway ahead of it.”

Avalanche has been growing in terms of strategic partnerships in recent months. DeFi and CeFi exchange aggregator OpenOcean launched on Avalanche in late August to offer higher speeds and lower-cost transactions for its users.

Earlier in August, algorithmic liquidity market protocol BENQI announced that it had attracted more than $1 billion in total assets running on Avalanche.

The bullish developments have been good news for AVAX holders. The token has surged 420% since hitting a local bottom of $9.61 on July 21. On Sept 3, AVAX is trading slightly below $50.