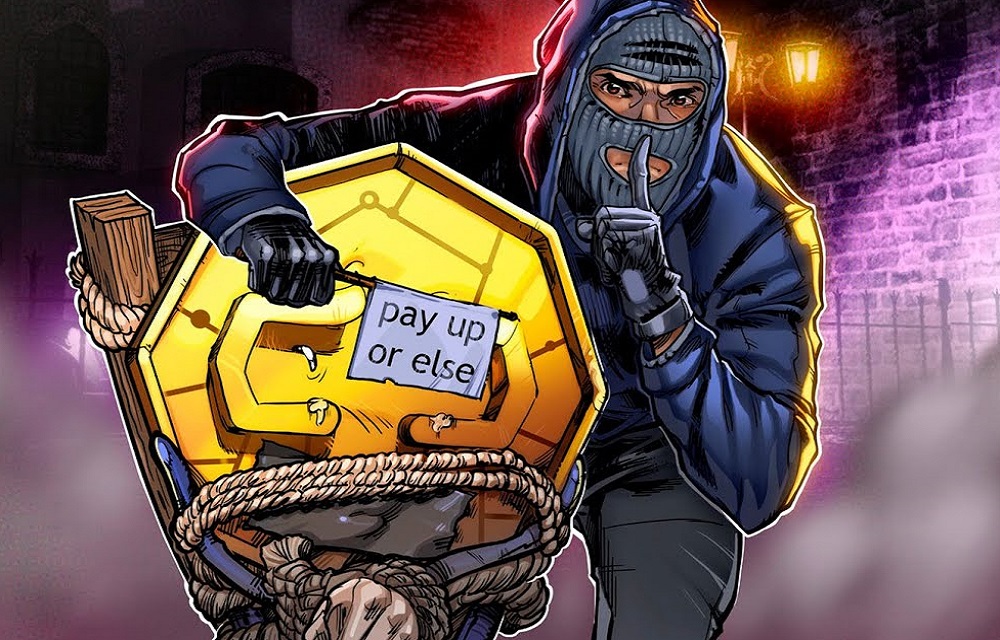 A 39-year-old Hong Kong man was kidnapped and held for ransom last week after meeting a Tether buyer in Kowloon Bay.

The man was taken inside an industrial facility, assaulted, and forced to hand over his phone and trading platform passwords.

He was held captive for about a week at Tai Po, northern Hong Kong. His kidnappers demanded HK$30M from his family.

His relatives contacted the cops on Nov. 9, 2021. The police then stormed the house where the victim was being held, but he managed to flee through a window just as the officers closed in on him.

The victim sustained leg fractures from his captors’ abuse and had to be hospitalized. Seven persons have been arrested and another is being sought in connection with the kidnapping, all suspected members of the Sun Yee On triad organized criminal syndicate.

The West Regional Crime Unit is looking into whether the victim was robbed after giving up his banking and cryptocurrency trading passwords.

The victim’s crypto holdings were valued over HK$20M, according to a source. Hong Kong officials have advised investors to use caution and only trade on legitimate exchanges.

In January 2021, a woman lost HK$3.5M in a P2P transaction, according to BeInCrypto. The crooks lured her into an office where she expected to exchange USDT for HKD.

They saw her send USDT over her phone, but after she received it, three additional men barged in. They took her phone, tied her to the chair, and took the cash.

On January 4, 2021, thieves snatched HK$3M from a man in his late 30s and threw him out of his car. They gave the money and then took it back.