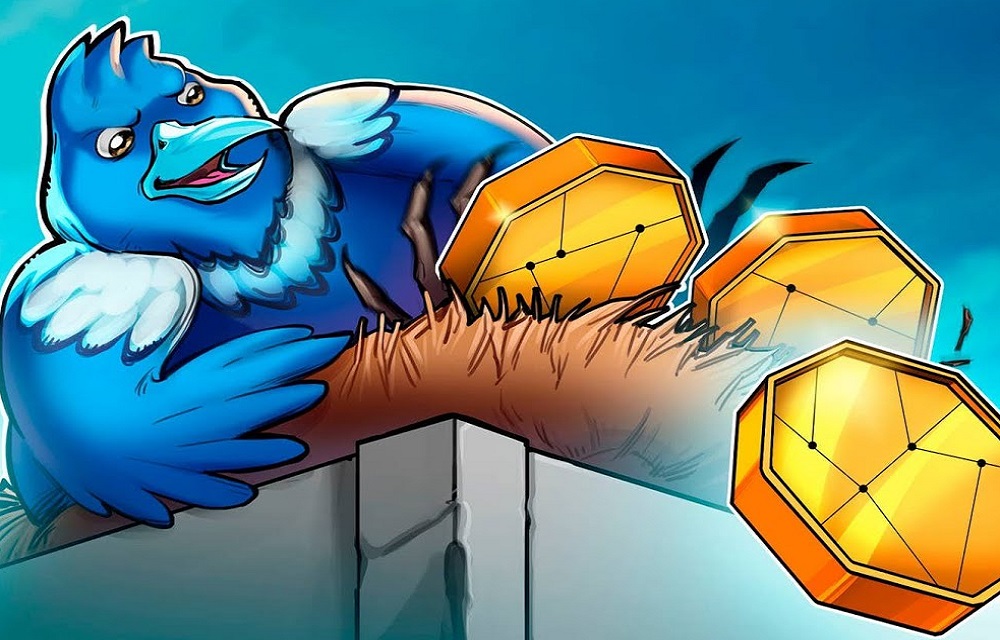 Twitter has launched a tipping feature worldwide via bitcoin’s Layer 2 Lightning Network. The social media company has more than doubled the amount of bitcoin deployed on the network since the start of 2021.

It is worth noting that Square’s Cash App — a payment service founded by Twitter chief executive officer Jack Dorsey — enables users to buy and sell bitcoin.

Lightning Network tipping is also being made available via the third-party Strike, the bitcoin payments app being used in El Salvador’s adoption of the crypto.

Users tipping in BTC will be able to use other Lightning wallets other than Strike, which is only available in the United States and El Salvador, to send tips to Strike accounts.

The social network said it will test new ways to help users have a safer experience on the microblogging site, like alerting when people are entering a “heated” discussion or allowing them to leave tweet threads.

Twitter is also developing a feature that would let users to authenticate non-fungible tokens (NFTs), which some users of the platform already use as their profile pictures – a decision Twitter said is aimed at supporting digital creators and artists.

The Twitter product team is still examining ways to allow payouts across the world in different countries, but using bitcoin to tip mitigates that, Crawford explained.

Dorsey is a vocal supporter of bitcoin and hopes the crypto will help create “world peace.” The tech billionaire has even said, “there’s nothing more important in my lifetime to work on” than bitcoin