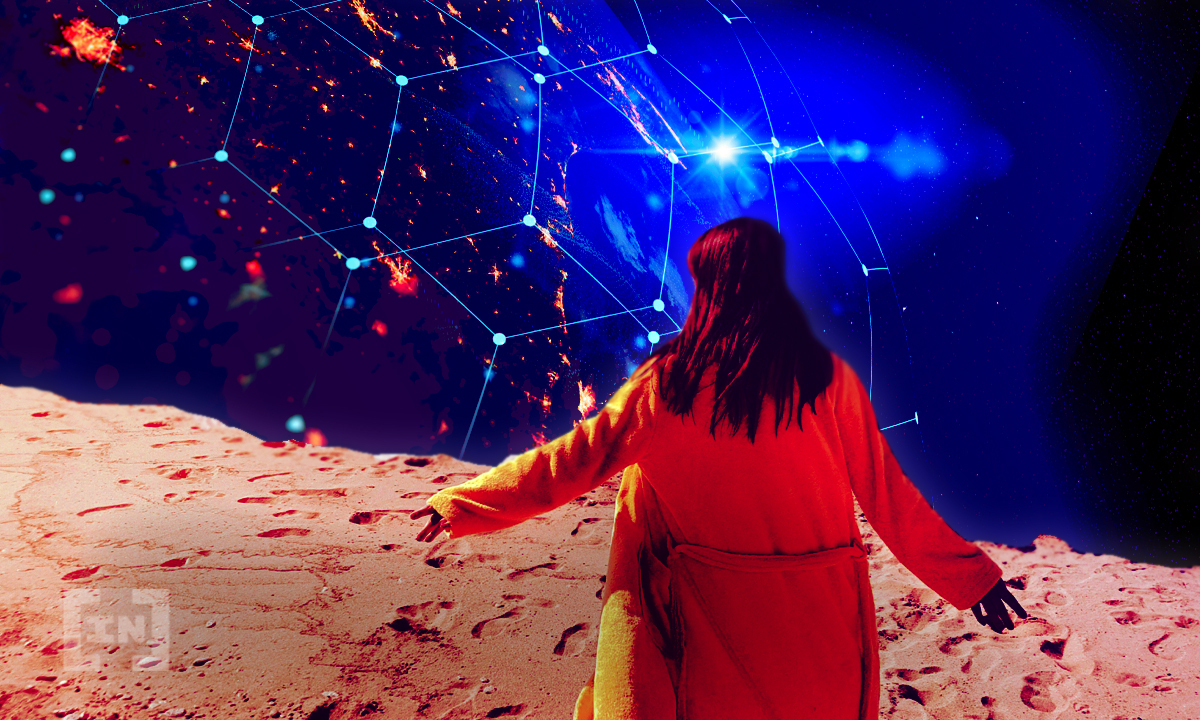 The center is developing its new data management capability as part of its Information Trust program. It was also one among several prototype technologies tested during the Network Modernization Experiment (NetModX). This was held at Joint Base McGuire-Dix-Lakehurst, New Jersey in May.

At its core, the program is intended to provide soldiers “a mathematical, verifiable way of vetting their data, from sensor to shooter and producer to consumer,” C5ISR computer engineer Humza Shahid said.

Oftentimes, rather than face superior arms, an enemy will strike at lines of support or communication to cause disruption. In modern warfare, armies can be more vulnerable to cyberattacks than physical ones, therefore it is digital infrastructure that requires further bolstering.

For instance, an enemy may hijack control of a network, enabling them to manipulate data transmissions before it gets to the end-users. The intention is to negate this possibility by migrating to a secured blockchain. By eliminating so-called “man in the middle” attacks, commanding officers can have absolute confidence in their information when they make critical decisions.

While running NetModX, program officials were working on the information trust technology focused on enhancing authentication applications. Shahid added that they did this “in order to validate who a user is expected to be, without looking at just their login.” Army leaders were also able to improve data integrity as it traversed the network. Through using machine learning applications, they could detect anomalies in transmitted data.

Indeed, much of the experimentation on data and information assurance focused on data provenance. This can be thought of as establishing the legitimacy of the source of the data. They were able to employ that capability “in a tactical environment over radio waveforms with limited connectivity”, Shahid said. “Our data provenance piece is actually looking at blockchain technology to provide that immutability or traceability,” he added.

Army use of blockchain

In 2019, Tezos became the first blockchain to be used for operational purposes by a public entity. The French Army had been utilizing the blockchain to validate its judicial expenses via a smart contract. Specifically, the cybercrime division within the French Army, CN3, worked with Tezos

A program enabled CN3 to acquire cryptocurrency payments from Europol-allocated funds to pay for operational costs. To ensure these funds stay traceable and auditable, C3N had chosen Tezos to record each cost. They then created a smart contract on the blockchain to do so.