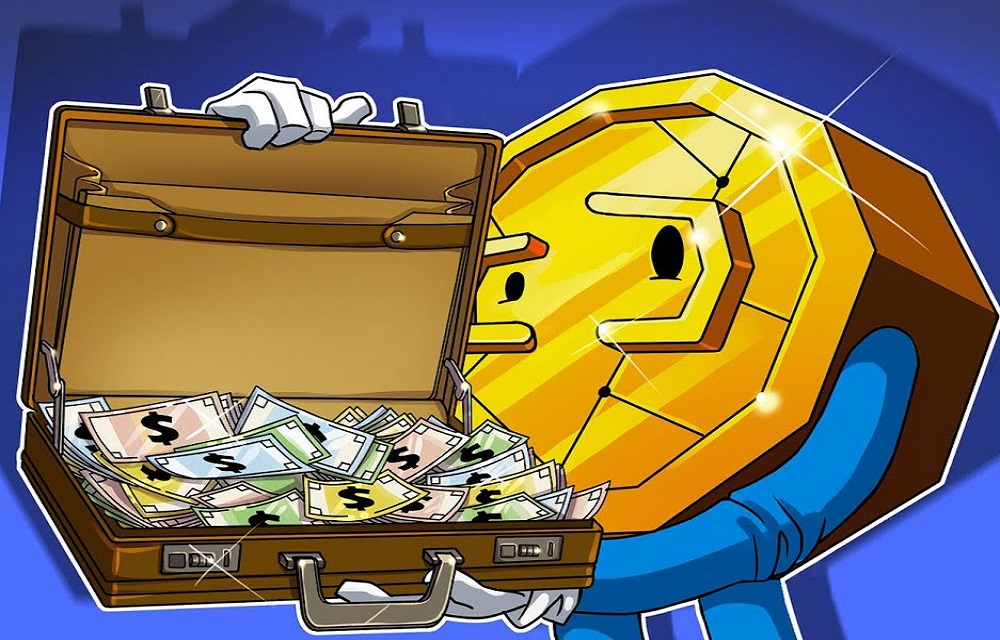 Valkyrie Investments has announced the establishment of a $100 million decentralized finance fund aimed at institutional investors.

The fund will provide exposure to the fast-growing sector of decentralized finance, popularly known in the crypto community as DeFi.

It is expected that the “On-Chain DeFi fund,” which will go live on November 22, would invest in approximately a dozen protocols dispersed across 13 blockchains. Accredited investors in the United States and abroad will be allowed to participate in the fund.

According to Wes Cowan, managing director of Valkyrie Investment, the organization’s management team believes that there are numerous possibilities in key DeFi 2.0 and 1.0 protocols, such as Solana, Avalanche, Magic, Fantom, Binance Smart Chain, and Ethereum, among others.

Aside from investing in DeFi tokens, the fund will also hold assets on-chain as a kind of diversification.

As Cowan put it: “This allows us to participate in the upside while also obtaining additional revenue via lending, liquidity pools, farming, and staking in the DeFi ecosystem.”

An additional $100 million has been raised through contributions from Valkyrie’s existing investors and partners involved with the venture.

Co-founded by Cowan and Will McDonough, who formerly worked for organizations such as Goldman Sachs and Avenue Capital, the service is a result of their teamwork.

Financial organizations such as Goldman Sachs see DeFi as a viable alternative to traditional financial services that may be useful to the underbanked population in particular.

However, the current improvements in the DeFi business have not yet been able to address the problems that have been linked with it, such as hacking and scamming.

The new hedge fund follows on the heels of Valkyrie’s successful Bitcoin Futures ETF, which drew a significant amount of activity on its first day of trading, amounting to $80 million.