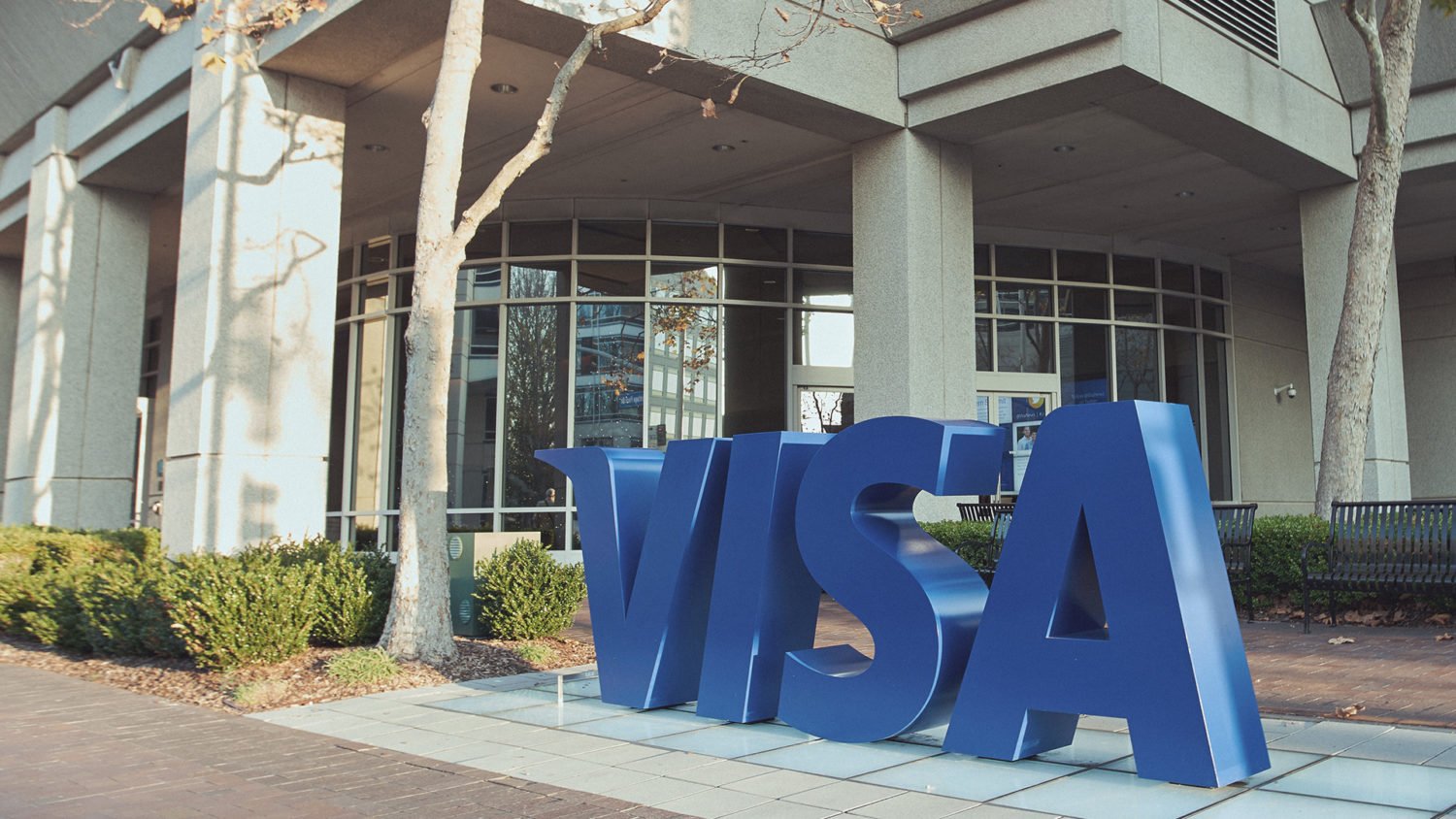 Payments giant Visa has taken a step toward achieving its vision for central bank digital currencies (CBDCs). It has developed a concept that shows how various CBDCs can be interoperable with each other to make payments.

The concept, called “Universal Payments Channel” (UPC), outlines how various blockchain networks can be interconnected to allow the transfer of CBDCs. It shows how Visa can help exchange various CBDCs built on different blockchains in the future.

Digital currencies, including CBDCs and stablecoins, will play an essential role in people’s financial lives in the future, according to Visa. And for digital currencies to be successful, Visa thinks they must have a great consumer experience and widespread merchant acceptance. “It means the ability to make and receive payments, regardless of currency, channel, or form factor. And that’s where Visa’s UPC concept comes in,” said the company.

UPC is a conceptual protocol that facilitates digital currency payments between different parties. “The UPC protocol facilitates payments through an entity, called the UPC hub (or server — we use the terms interchangeably), which acts as a gateway to receive payment requests from registered sending parties and routes them to registered recipient parties,” reads its whitepaper.

As part of developing the UPC concept, Visa has also deployed its first-ever sample smart contract on Ethereum’s Ropsten testnet. The smart contract shows a payment channel that accepts both ether (ETH) and the USDC stablecoin.

“UPC’s specialized payment channels would be established off the blockchain and leverage smart contracts to communicate back with the various blockchain networks, delivering high transaction throughput securely and reliably and improving speeds overall,” said Visa.

The company is ramping up its knowledge and expertise, learning solidity, and writing smart contracts on Ethereum, said Sheffield. It will also explore other blockchains in the future, he said.

Ultimately, Visa aims for UPC to serve as a “network of blockchain networks” to move digital currencies around.