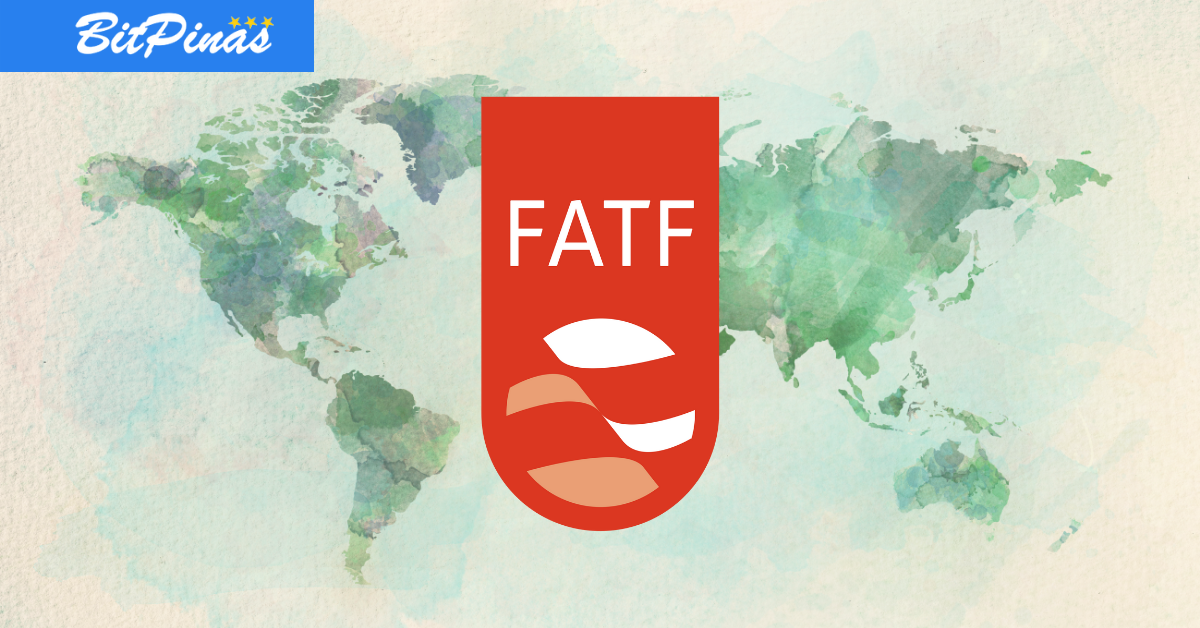 In keeping with the feedback and reviews concerning the uncertainty of how the FATF would apply its VASP standards to decentralized finance (DeFi), the body proceeded on finalizing the guidance during its plenary meeting that lasted until October. The updated version of the guidance includes clarifications on FATF’s proposal to apply travel rule standards to less-easily categorized entities within the sector of DeFi.

According to the new guidance, even if the design of DeFi lets transactions happen without intermediaries, the team of developers, operators or anyone behind the DApp would still be responsible for anti-money laundering checks.

“It seems quite common for DeFi arrangements to call themselves decentralized when they actually include a person with control or sufficient influence, and jurisdictions should apply the VASP definition without respect to self-description,” said the guidance, giving warning against entities using the word “decentralized” despite the presence of some natural or legal person that could be held accountable.

Aside from DeFi, the revised guidance also reminds crypto firms offering stablecoins and service supporting peer-to-peer transaction to keep eye on their user’s identities and funds as part of their goal in preventing the spread of money-laundering and terrorism financing. (Read More: The FATF, Cryptocurrencies, and the Philippines)

“We expect that the countries will implement this as soon as possible,” FATF President Marcus Pleyer said in an interview last week.

Prior to the said revisions, the first-issued guidance aimed to standardize the regulation on virtual asset sector such as the so-called “travel rule”, which calls for VASPs or crypto exchanges and money transmitters, to collect and transmit sender’s and beneficiary’s personal information on parties participating in a transaction.

After the issuance of the first draft, some jurisdictions started implementing the standards while the body has continued to amend the guidance. The body also took feedback and concerns, particularly, about DeFi, from some jurisdictions that proceeded with the implementation process of the proposed standards.

Meanwhile, FATF reiterated that even though clarifications were made, it is still important to note that definitions are still intended to be interpreted broadly and be utilized in accordance with the demand of a certain jurisdiction to combat illegal finance activity. (Read More: What is the FATF Travel Rule on Cryptocurrency?)

“Countries should not apply their definition based on the nomenclature or terminology which the entity adopts to describe itself or the technology it employs for its activities,” the guidance stated as it acknowledges the understanding that function of a technology should be put above whether it fully adheres to the letter of the definition.

“The obligations in the FATF Standards stem from the underlying financial services offered without regard to an entity’s operational model, technological tools, ledger design, or any other operating feature,” the guidance further explained.

This article is published on BitPinas: What is the FATF Guidance on DeFi