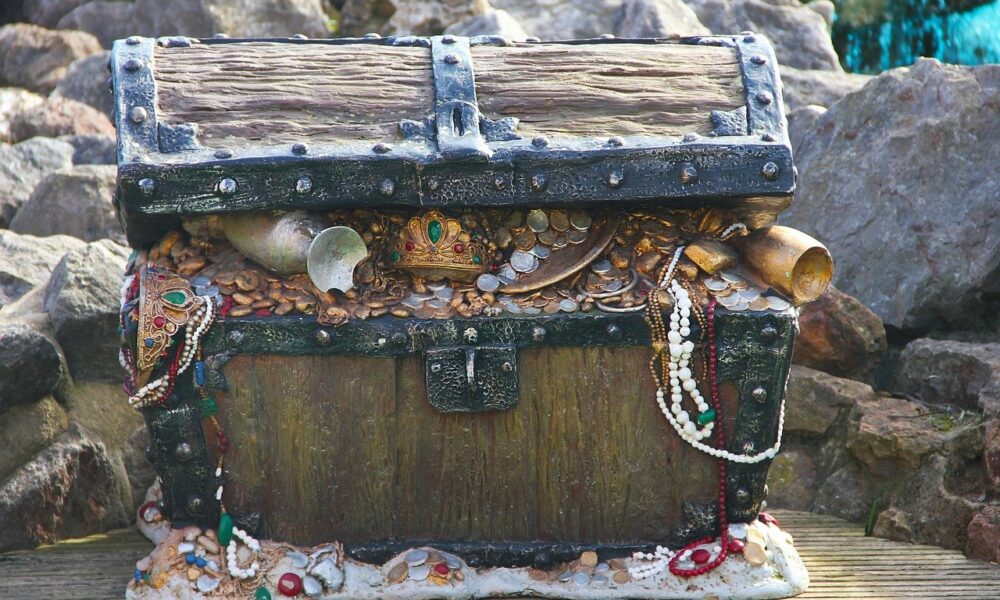 The growth of institutional investments in the mainstream cryptocurrency ecosystem, as well as in DeFi, has been phenomenal over the past year. A number of venture capitalists have made direct or indirect investments in the space through a number of channels. The latest addition to the same is British billionaire Simon Nixon.

The billionaire is planning to expand his crypto-allocations through his London-based venture capital firm Seek Capital. According to the Managing Director of the family office, crypto-assets have grown to acquire a significant share of interest in traditional financial markets. This has made them hard to ignore as “it is an important area for the future.”

Additionally, the firm is also looking to hire a dedicated crypto-analyst to contribute to this new venture.

Nixon’s firm Seek Capital is one of the many family offices that have sprung up over the last century. These firms are speculated to hold and manage the wealth of high net and ultra-high net worth individuals. In fact, a 2019 estimate by researcher Campden Wealth valued family office assets at almost $6 trillion globally. In fact, the said figure even overshadowed the value of the entire hedge fund industry.

With such a huge amount of money to manage, such firms are now increasingly turning to crypto-allocations as part of their investment plans. Interestingly, a global survey conducted by Goldman Sachs earlier this year found that 15% of surveyed family offices already had crypto-investments. It also found that 45% of the surveyed were very interested in diving into the space.

Possible reasons for the same could include finding a hedge against inflation, diversifying their portfolios to go beyond traditional investments, and insistence from individuals whose wealth they are managing.

Jumpin in on the bandwagon early

However, it is not just the assets that are driving investment interest. The same survey found that many offices seemed to be interested in the “digital asset ecosystem.” This, due to their belief that blockchain technology could be as revolutionary as the Internet. Many of these offices, ergo, would like to jump in on the bandwagon early.

This is also due to the emergence of millennial high net-worth investors, especially tech billionaires. These individuals are more interested in the applications of novel technologies and their ability to disrupt existing monetary systems.

While mainstream companies like MicroStrategy, Tesla continue to increase their holdings, the entry of family offices could be a game-changer. With trillions of dollars under management, these firms can pump vast amounts of capital into the space. What’s more, it will also grant it mainstream legitimacy in the eyes of retail investors and regulators.