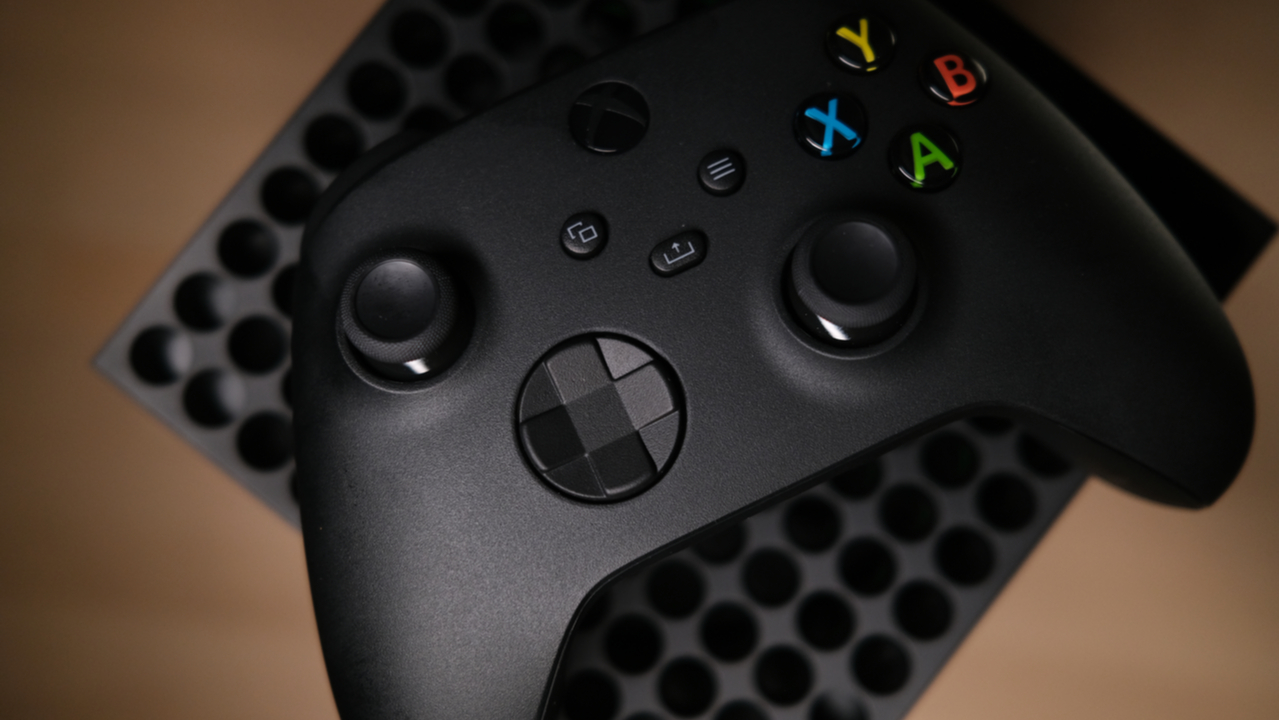 Phil Spencer, executive vice president of gaming at Microsoft and the individual responsible for the Xbox program, has addressed the NFT gaming phenomenon trending recently. To Spencer, some of the platforms that leverage the use of NFTs feel more exploitive than entertaining. Some of the biggest developers and publishers in the gaming industry have already signaled their interest in introducing NFT elements to their games.

Phil Spencer, responsible for the Xbox program at Microsoft and one of the most recognized executives in the world of gaming, has issued his opinion about NFTs and the inclusion of these elements in today’s gaming scene. Spencer stated that he thinks these first steps of exploration with these tools are including platforms that are more about speculation than about entertainment. On the subject, Spencer told Axios:

What I’d say today on NFT, all up, is I think there’s a lot of speculation and experimentation that’s happening, and that some of the creative that I see today feels more exploitive than about entertainment.

The opinion of Spencer is very important due to the influence he has over what’s published or not in the Xbox store, one of the biggest marketplaces in the gaming industry. This opinion could mean that games using NFTs would have a difficult time getting published in the aforementioned storefront, at least for now.

Not Ready for Stores

Spencer expanded his view and stated that at this stage, there might be some things created with NFTs that wouldn’t be able to be featured in gaming stores. This is the same opinion that executives from Steam, the biggest PC gaming marketplace, put forth to justify a ban on blockchain games from its platform last month.

However, other gaming companies are already integrating NFT elements into their games, or at least are planning to do so in the near future. Square Enix, Electronic Arts, and Ubisoft are in this group, with Ubisoft even investing in native blockchain gaming companies like Animoca Brands, the operators of The Sandbox, one of the leading NFT metaverses.

I can understand that early on you see a lot of things that probably are not things you want to have in your store. I think anything that we looked at in our storefront that we said is exploitive would be something that we would, you know, take action on.

What do you think about the statements of Phil Spencer regarding NFT games? Tell us in the comments section below.