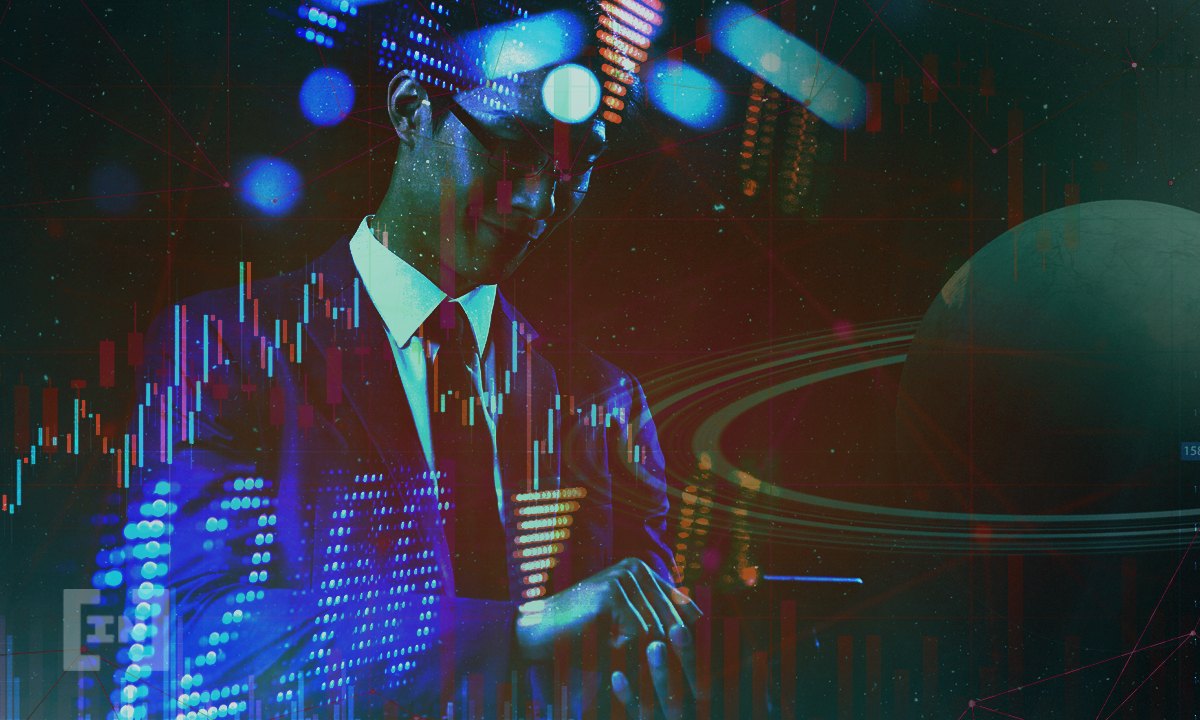 Recent reports indicate that Zodia Custody will begin offering services in Ireland. Specifically to institutional investors. With this in mind, Standard Chartered becomes the latest institution to set up operations in the Republic of Ireland. Following the likes of Bank of New York Mellon, which set up its Digital Innovation Hub in Dublin. Fintech company Blockdaemon also broke ground of their own in Galway.

Standard Chartered’s ventures and innovation branch SC Ventures established Zodia Custody back in December 2020, in association with asset servicing provider Northern Trust. They set Zodia up initially as a cryptocurrency custodial service, and then later as an investment platform, operating with a number of pilot clients since its foundation. Zodia provides custody services in both bitcoin (BTC) and Ether (ETH), with plans to expand in that capacity.

More recently, reports revealed that Zodia Custody had registered with the UK’s Financial Conduct Authority (FCA). On July 29, SC Ventures and Northern Trust confirmed that their custodial arm was now supervised under the UK’s Money Laundering, Terrorist Financing and Transfer of Funds Regulations.

In doing so, it became one of only nine digital asset businesses to receive such registration. As a result, Zodia became able to provide commercial services to clients.

“The FCA registration, alongside the successful operational testing with pilot clients, marks a significant milestone.

“We are pleased that Zodia’s robust capabilities now make it possible to support the growing number of institutional asset owners, family offices and asset managers around the world investing in this emerging asset class.”

Zodia is not the only company turning its attention to the Irish crypto community. Earlier this month, payments provider Paypal announced they were hiring in various cryptocurrency-related roles.

According to reports, some of these roles relate to compliance and anti-money laundering efforts. Furthermore, the jobs will be based in PayPal’s blockchain, crypto and digital currencies business unit. These followed other roles that PayPal advertised at its Dublin and Dundalk offices from the beginning of August. Jobs included blockchain analytics and financial crime investigation.

Dale Hurst is a journalist, presenter, and novelist. Before joining the Be In Crypto team, he was an editor and senior journalist at a news, lifestyle and human-interest magazine in the UK. Cryptocurrency was one of the first subjects he specialized in when first going freelance in 2018, reviewing exchanges and analysing lawsuits.