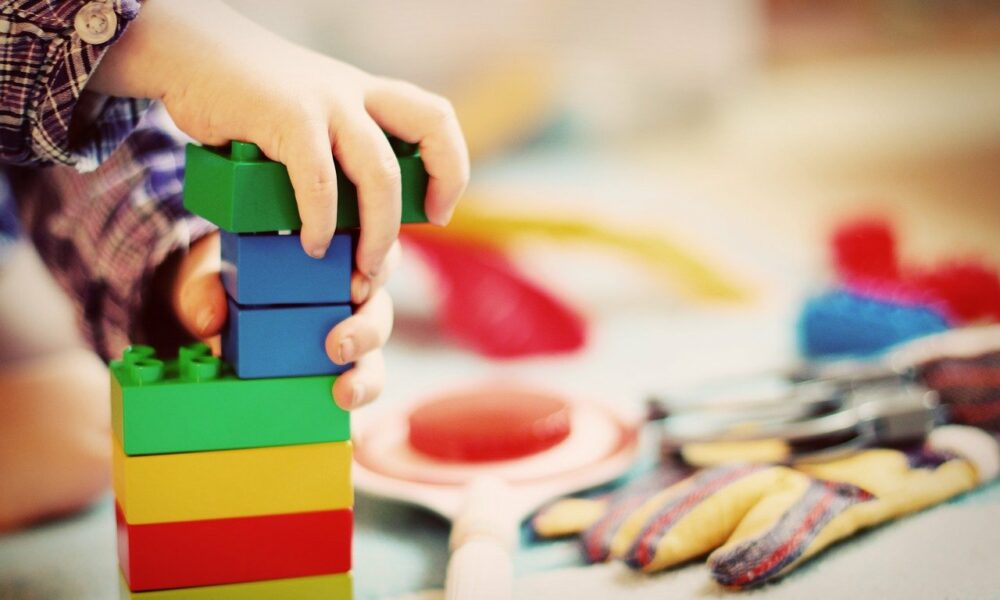 Arbitrum One core network has now been fully integrated by Binance, the cryptocurrency firm announced earlier today. This has paved the way for Ether withdrawals on Arbitrum One Layer 2, which is a scaling solution for the Ethereum network.

Arbitrum One is the beta mainnet of a layer-2 optimistic rollup protocol that enables off-chain Ethereum transactions that are faster and cheaper as compared to the Ethereum mainnet.

Binance users can now deposit all ERC-20 tokens from the Ethereum network, with the Arbitrum side chain at lower costs, and all users have been assigned ether deposit accounts, according to the announcement. The exchange further noted that ETH withdrawals will also be enabled Arbitrum One Network Layer 2 on a forthcoming date, which is yet undisclosed.

Several layer-2 solutions have cropped up in recent times in the wake of severe congestion issues being faced by the Ethereum network. They are being used by a number of DeFi protocols to allow users to conduct fast and cost-efficient transactions. However, Binance is one of the first centralized exchanges to adopt the solution.

Popular crypto analyst Lark Davis expressed his excitement about the same on Twitter, predicting that this move could accelerate Ethereum adoption which is often hampered by network issues. He also attached a screenshot showing lowered transaction fees and cost in his tweet.

HOLY COW!!!!! Binance about to enable layer two withdrawals directly to Arbitrum, this is MASSIVE for #ethereum adoption! pic.twitter.com/h069X4gfZM

Layer 2 solutions solve Ethereum’s congestion issues by Arbitrum One by utilizing a multilayered Ethereum consensus protocol that only registers the transactions on the network’s mainnet. Arbitrum is the biggest Layer 2 solution after Polygon on the Ethereum network and its growth in the few months since its mainnet launch has been exceptional.

However, the initial momentum may have mellowed, noting a slow growth rate for the crosschain since its total value locked (TVL) crossed $2 billion. Nonetheless, with an increased reliance on Layer 2 solutions caused by the rise in DeFi and NFT activities on Ethereum, Arbitrum could have a huge growth potential much like its rival Polygon. It was recently also integrated by another crypto exchange, Crypto.com.