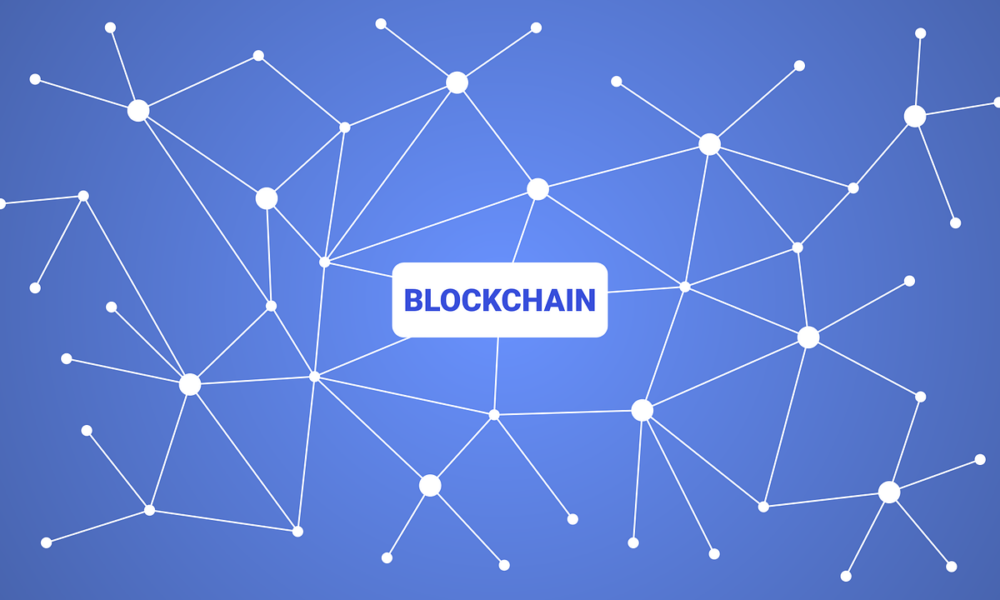 Binance.US has announced that it will now list Avalanche (AVAX) and soon allow deposits for trading. Open trading on AVAX/USD and AVAX/USDT pairs is set to commence on 18 November, as per a notice released by the exchange.

This development comes after Binance.com listed AVAX last year. And, just last month, the exchange had announced that it will support the Avalanche (AVAX) network upgrade.

The project has seen a lot of traction lately. While it was priced at $3.4 at the start of the year, AVAX has grown by a massive 2870% year-to-date. It is also noteworthy that Avalanche managed to raise $230 million in a private sale of its tokens sometime back. Renowned crypto-funds like Polychain and Three Arrows Capital led the investment.

Avalanche, which allows the creation of customized, interoperable blockchains, is a competitor to chains like Ethereum and Solana. While the foundation has several DeFi projects, it has also signed a partnership with Deloitte this week. Notably, the big-four accounting firm aims to build more efficient disaster relief platforms using the Avalanche blockchain.

“This effort combines the speed, resilience and adaptability of Avalanche, and Deloitte’s Fortune 100 enterprise knowledge.”

Furthermore, soon after the development, the crypto surged to hit an ATH of $110 on 17 November.

Earlier in November, Avalanche had also formed a $220 million Blizzard Investment Fund to attract more developers. The next initiative after a $180-million DeFi scheme which saw participation from protocols like Aave and Curve. Recently, Grayscale also announced that it is considering adding Avalanche as an asset.

As the digital asset ecosystem continues to grow, so too does our list of assets under consideration. This week, #Avalanche ( $AVAX) and #Terra ( $LUNA) joined that list.
Follow along for further updates: https://t.co/JHnVrYrbPI

The institutional interest in Avalanche is one of the major reasons behind the token’s uptrend. At press time, Avalanche’s Total Value Locked was at a record high of $11 billion. With that, Avalanche now has a market capitalization close to $23.2 billion as the twelfth-largest crypto in the market.