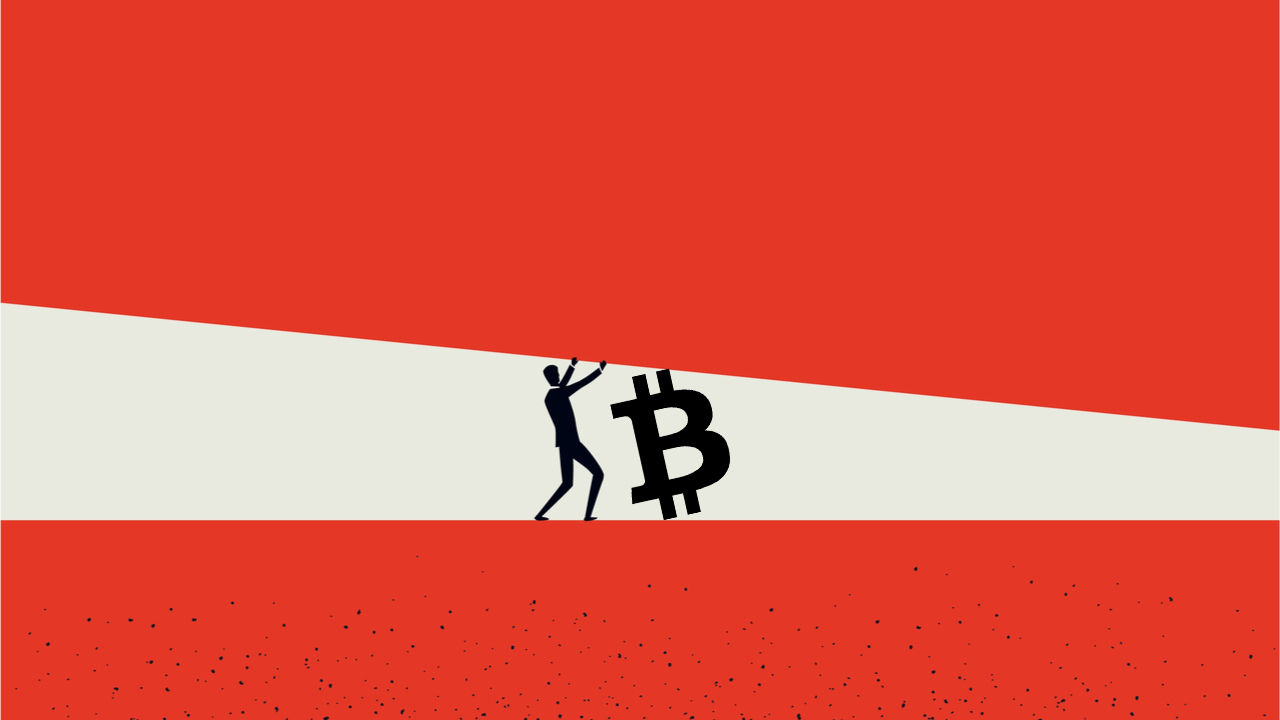 The price of bitcoin has been on a long losing streak since November 10, 2021, when the leading crypto asset tapped an all-time high at $69K per unit. During the last two weeks, bitcoin has shed more than 19% in value, and the network’s hashrate has dropped from over 200 exahash per second (EH/s) to 174 EH/s losing roughly 15% in ten days.

This week the civil unrest in Kazakhstan caused a lot of people to speculate on whether or not it would affect Bitcoin’s global hashrate. The reason for this assumption is because it is estimated that Kazakhstan accounts for at least 18% of the global hashrate, according to the most recent estimates from the Cambridge Centre for Alternative Finance (CCAF). Looking at the 30-day chart for Bitcoin’s (BTC) hashrate indicates that the protocol’s hashpower lost roughly 15% in ten days.

Reports stemming from Kazakhstan indicate that the civil unrest has stabilized and the country’s Data Center Industry and Blockchain Association of Kazakhstan (NABCD), said the issues did not affect digital currency miners. There were a few issues that may have affected bitcoin miners over the last week that are not associated with the problems in Kazakhstan.

Five days ago, bitcoin (BTC) was exchanging hands for $46.5K per unit but the price slid more than 10% in value. Moreover, over a month ago, the best performing mining rig with more than 100 terahash per second (TH/s) would get $25 to $30 per day, per machine, and an electricity rate of $0.12 per kilowatt-hour. Today, that same mining rig will produce $14.87 per day at the time of writing, using the same electrical consumption. The bitcoin price drop could most definitely affect the hashrate and could be one of the reasons it has dropped 15%.

Another reason why the hashrate dropped 15% could be because of the last mining difficulty increase. The last increase took place on January 8, 2022, as the network’s mining difficulty jumped 0.41 % higher. While that may not be that much of an increase, the difficulty is awfully close to the metric’s all-time high, and the network has seen three consecutive increases in a row. In more than 11 days from now, the mining difficulty is expected to increase again, up 0.67% from where it is today. 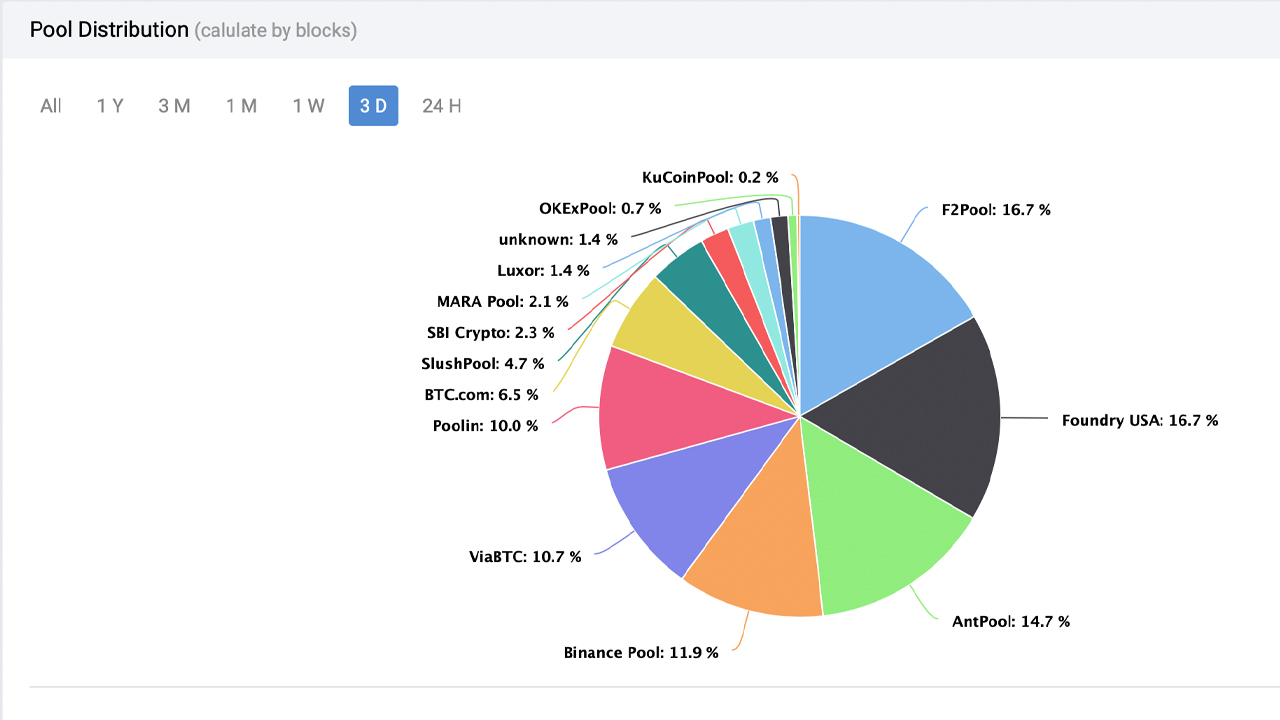 Currently, pool distribution statistics over the last three days show F2pool and Foundry USA are the world’s top mining pool today, as both pools have 16.74% of the global hashrate each or 29.03 EH/s per pool. There are 13 known mining pools dedicating SHA256 hashrate to the BTC chain and unknown hashrate represents 1.40% of the aggregate or 2.42 EH/s. Despite the recent hashrate drop, from December 31 up until today, the hashrate is up 26.08% since the day before the new year.