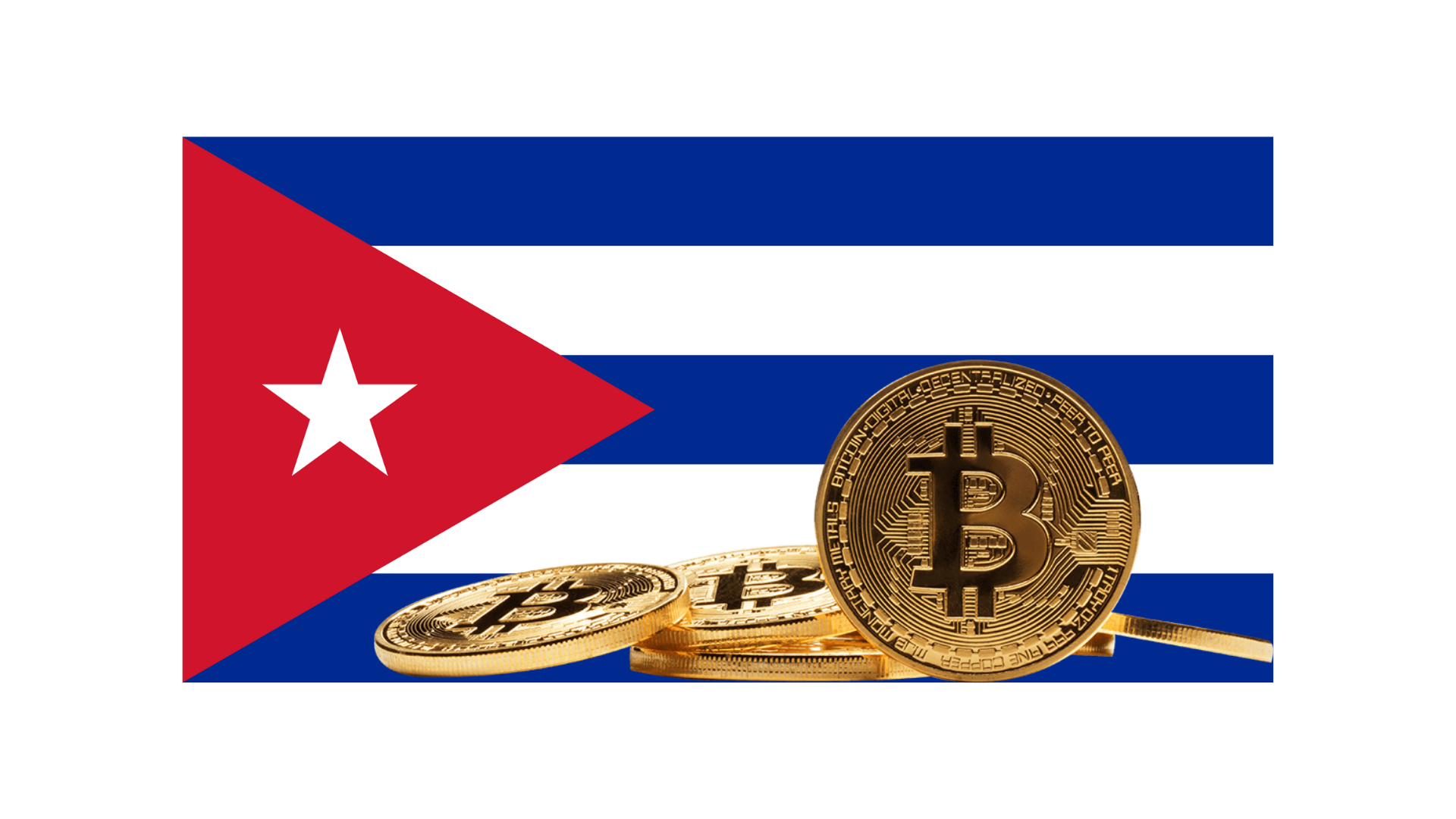 MicroStrategy buys more bitcoin, Cuba recognizes cryptocurrencies and free BTC for everybody in town…but which town? These stories and more this week in crypto.

NASDAQ-listed business intelligence company MicroStrategy announced yet another substantial purchase of Bitcoin, this time worth nearly $200 million. The firm added 3,907 bitcoin to its stash, at an average price of just over $45000 per coin bringing its total holdings to nearly 109,000 bitcoins.

Cuba will recognize and regulate cryptocurrencies citing “reasons of socio-economic interest.” The central bank will set new rules for how to deal with digital currencies in the country. Commercial providers of crypto-related services will now need a license from the central bank to continue operations.

Digital payments platform PayPal is extending its cryptocurrency support to customers in the United Kingdom. Traders in the U.K. can purchase and sell mainstream crypto assets including BTC, bitcoin cash, Ether, and Litecoin using connected bank accounts or debit cards. The company first rolled out support for cryptocurrency in the U.S. last fall.

Content platform Substack will give users who agree to pay for their subscriptions with bitcoin special access to unique content offered on the site. Readers paying with crypto will be privy to items like the Willy Woo newsletter, “The Bitcoin Forecast,” and Dan Held’s “The Held Report”.

One of the US’s largest financial institutions, Morgan Stanley, has revealed this week, they own more than 900,000 shares of Grayscale Bitcoin Trust. According to recent SEC filings, various Morgan Stanley funds made indirect investments in Bitcoin in the form of those shares, which have a total value of over $27 million.

A scammer has allegedly managed to steal over $100 million from investors in Turkey. Police identified the online pseudonym “Turgut V”, who gathered investors at meetings at luxury locations, convinced them to buy Dogecoin and then to hand them over to invest in mining technology with the promise of huge returns. Turgut managed to collect nearly 350 million Dogecoin before disappearing.

Two years ago, an unnamed drug dealer was taken into custody and his bitcoin stash seized by the Swedish Enforcement Authority. While the authority initially seized 36 bitcoin, the courts ruled that the government was only entitled to three bitcoins, meaning the rest must be returned to him, having an estimated value of around 1.5 million dollars; ten times the value as when he was arrested.

The mayor of a small US town wants to give all his residents $1,000 in BTC. Cool Valley, Missouri is considering a bitcoin giveaway for its nearly 1,500 residents with a requirement that they hold their crypto stashes for a vesting period in anticipation of price appreciation which would benefit everyone in the city.

That’s what’s happened this week in crypto, see you next week.