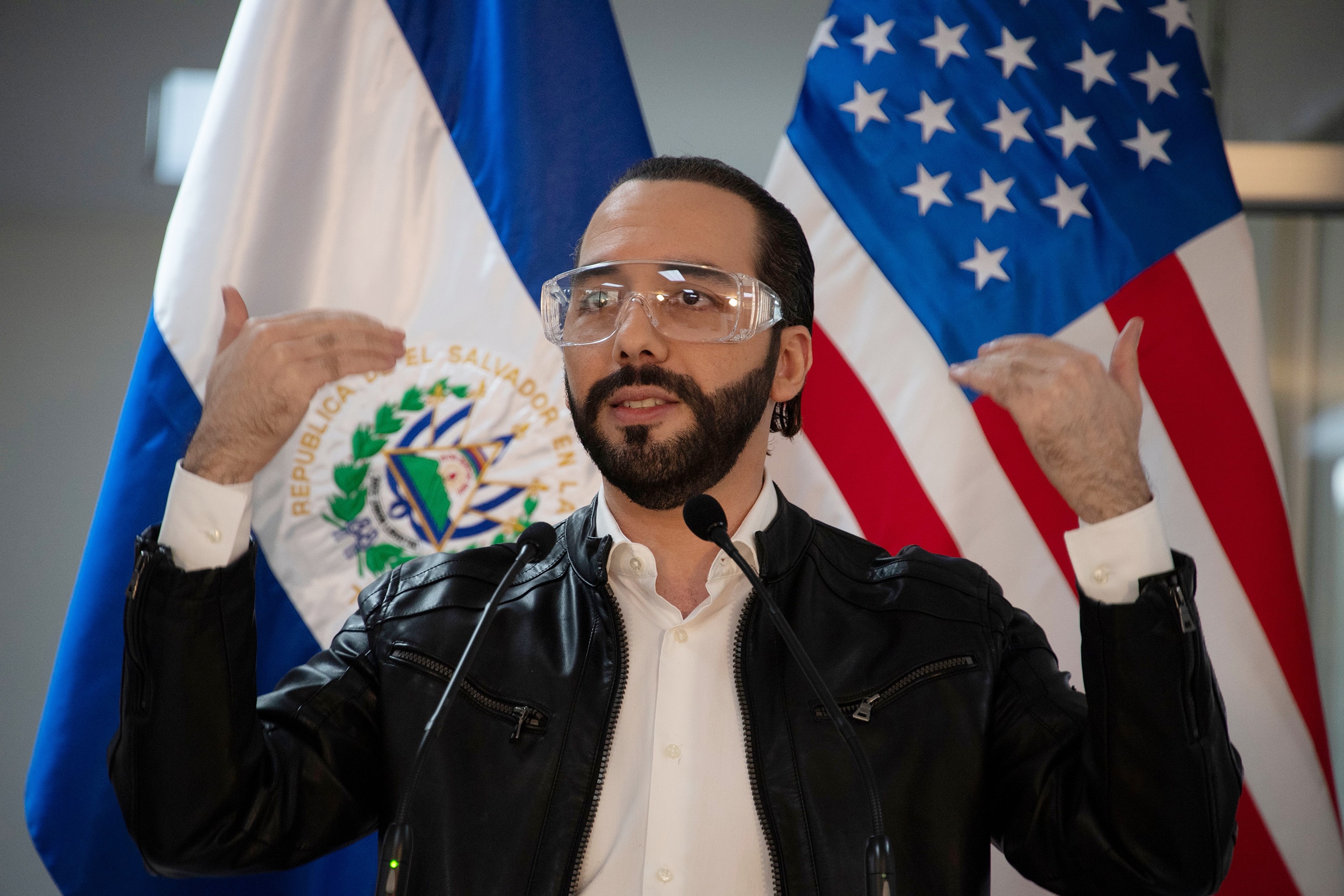 The latest development in El Salvador’s Bitcoin Legal Tender saw the President, Nayib Bukele retweet several threads by the Press Secretary of the Presidency’s Twitter account, announcing that any profits from the purchase of Bitcoin will be put towards building 20 schools and a veterinary hospital. Furthermore, he also announced that the hospital will generate employment by hiring 300 Salvadorans who will work there, adding that the jobs will be well-paid.

“I want to announce that with a few million that we have left from the profits of Bitcoin we are going to build the first 20 schools Bitcoin, fully equipped and modern…This hospital is being made with the profit from the purchase of Bitcoin…In addition, this veterinary hospital is going to hire 300 Salvadorans who will work here, and who will have a decent and well-paid job.”, quotes from multiple threads from the Press Secretary of the Presidency’s Twitter account.

In Addition to announcing upcoming projects, the President also unloaded on the opposition for discouraging the government regarding its Bitcoin Legal Tender. After every announcement, President Bukele would mock the opposition Party’s former efforts at bringing down the implementation of Bitcoin law in the country. He further emphasized that none of the developments would have been possible if the government had not fought against the substantial criticism and backlash from the opposition.

“The funny thing is that the opposition was against the Bitcoin Law and the purchase of Bitcoin  Thank God we did not pay attention to them and the profits that they did not want to exist will benefit many animals…Now we are seeing additional benefits, the schools that we have announced, and God willing, more works will come that come from the profits of a Trust that was created and a Law that was created because we ignored the opposition”

Earlier this year, during the month of June, President Bukele had already hit back at the opposition for harsh criticism about the Bitcoin law. He argued that the Bitcoin bill was passed by Congress after a thoroughly done democratic process. However, many in the opposition have tried to confuse the Salvadoran people about Bitcoin, “inventing falsehoods and trying to put fear where there is no problem”.