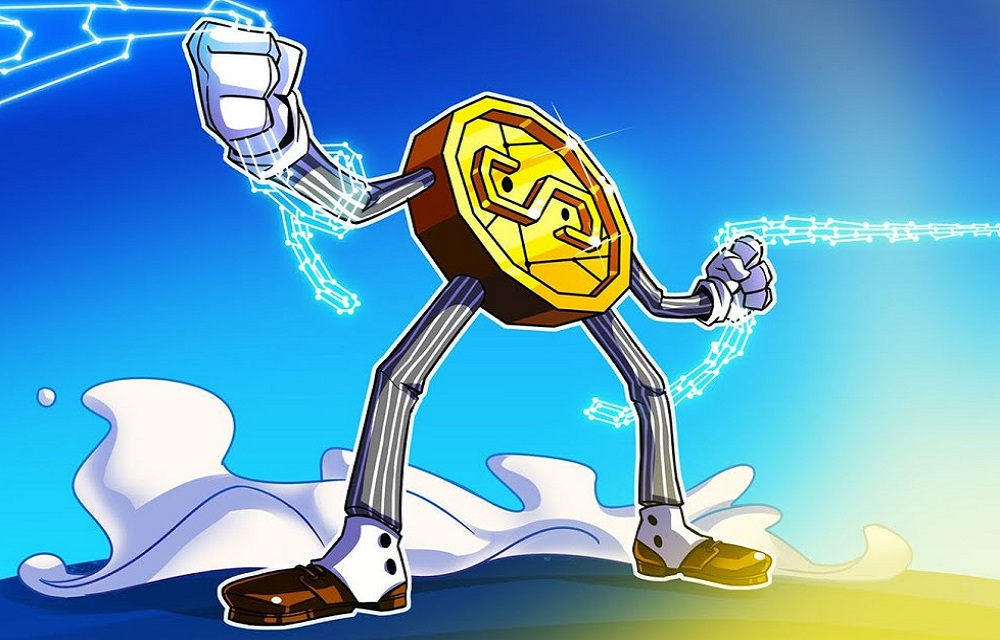 Sablier, an Ethereum protocol for real-time banking, announced the launch of its infrastructure on Polygon and Binance Smart Chain Wednesday, with the goal of improving efficiency and lowering fees.

Sablier may now be used for streaming payroll, payments, and subscriptions by a larger user base thanks to the deployments throughout these chains.

When compared to Ethereum gas expenses, the Sablier launch on Polygon is expected to save customers 676,750%, while the Sablier deployment on Binance Smart Chain would save users more than 12,000%.

Sablier’s principal purpose has been token-vesting for teams up until now, as Ethereum gas fees have limited Sablier’s other uses. Due to high community demand and rising Ethereum gas fees, the Sablier team decided to look into other possibilities for users.

“We are ecstatic to announce the introduction of the Sablier protocol on Polygon and Binance Smart Chain (BSC), decreasing the barrier to entry for additional users and pushing us closer to a hyper-liquid economy powered by Sablier,” said Paul Razvan Berg, Sablier’s founder.

“With the support of projects like Aave, Curve, or Sushiswap and investors like Mark Cuban for Polygon, and the creation of an entirely new ecosystem for Binance Smart Chain,” he continued, “Polygon and BSC have both been one of the fastest-growing blockchains in the past few months.”

Because more than 46 million Americans now possess cryptocurrencies, and another 50 million plan to do so soon, the cryptocurrency market’s rise has cleared the path for new use cases.

As digital assets become more prevalent, paying salaries in bitcoin is an important next step toward widespread use.

With Bitcoin becoming legal tender in El Salvador and big cities such as Miami exploring paying staff in cryptocurrency, it’s vital that an efficient, cost-effective, and user-friendly technology infrastructure is in place to support such initiatives.