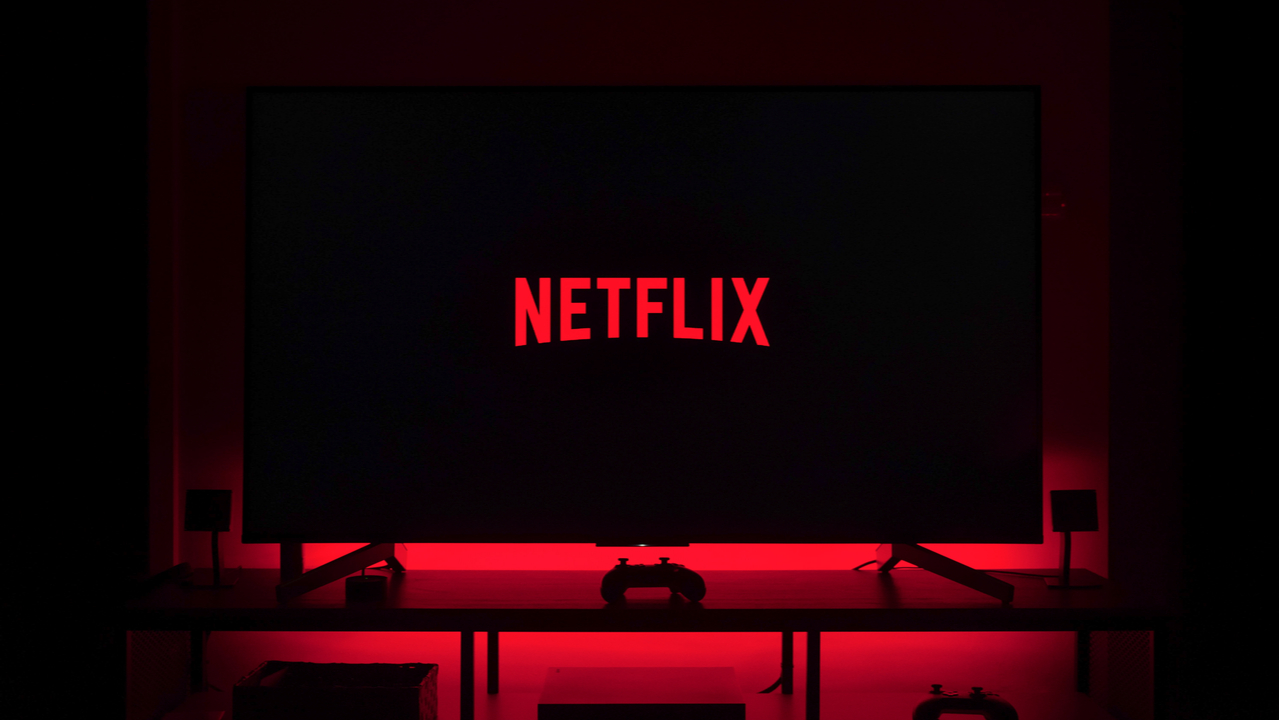 Netflix, the world’s largest video streaming company, has announced it is working on a documentary that deals with the aftermath of the Quadrigacx saga. According to brief descriptions, the documentary titled; “Trust No One: The Hunt for the Crypto King,” deals with how the users affected by the death of Quadrigacx’s CEO Gerry Cotten try to uncover the mystery behind his strange death and the private keys that supposedly only he held at his death.

Netflix, one of the leading video streaming sites, announced the production of a documentary that would explain the saga of Quadrigacx, the biggest cryptocurrency exchange in Canada, which was affected by the death of its CEO in strange circumstances. According to its synopsis in IMDB, the documentary would tell the story of Quadrigacx’s users that were not able to recover the funds lost when Gerry Cotten died.

These users have now turned into sleuths to try and find out the true story about Gerry Cotten and its role in the events that its own death unfolded. The documentary is slated to be released next year, and it is being produced by London-based production company Minnow Films, which has won 12 Bafta Awards. It will be directed by Luke Sewell, known for No Place to Call Home (2016), The Undateables (2012), and Generation Gifted (2018), and it is expected to arrive into Netflix’s subscriptions next year.

Quadrigacx story is a convoluted one, but it starts with the death of its CEO while on a travel to India due to Crohn’s disease complications. According to his wife, Gerard Cotten had the private keys to the funds of the exchange, and this caused its customers to lose their funds. However, due to the circumstances in which the dead of Cotten happened, many of these customers still believe that it was a hoax and that Cotten is still out there somewhere.

In fact, some of the affected have called for an exhumation of the body of Cotten, which is buried in Canada. The customers of the exchange made the request to the Royal Canadian Mounted Police (RCMP) in December 2019. According to local reports, the RCMP has remained silent on this request. The exchange declared bankruptcy back in April 2019, and more than 115,000 customers are still waiting for reimbursement from what was once the biggest cryptocurrency exchange in Canada.

What do your think about Netflix’s documentary about the QuadrigaCX saga? Tell us in the comment section below.