Over the past few weeks, the crypto-market has failed to sustain a particular trend for too long, especially when it comes to Bitcoin. So, when the discussion comes to profitability, it is important to note who’s profitable and for how long.

Right now, looking at the spending behavior of investors, it looks like they will begin to…

What you should know about profitability

This week saw a hike in overall profits across the market and at the same time, a decline in losses too. Presently, Bitcoin’s price action is supporting a strong bullish sentiment. As a result, realized profits rose to a 45-day high and were only $4 million short of touching $1 billion, at press time.

Realized losses, on the other hand, fell to $175 million, to a figure much lower than mid-September’s $1.1 billion. 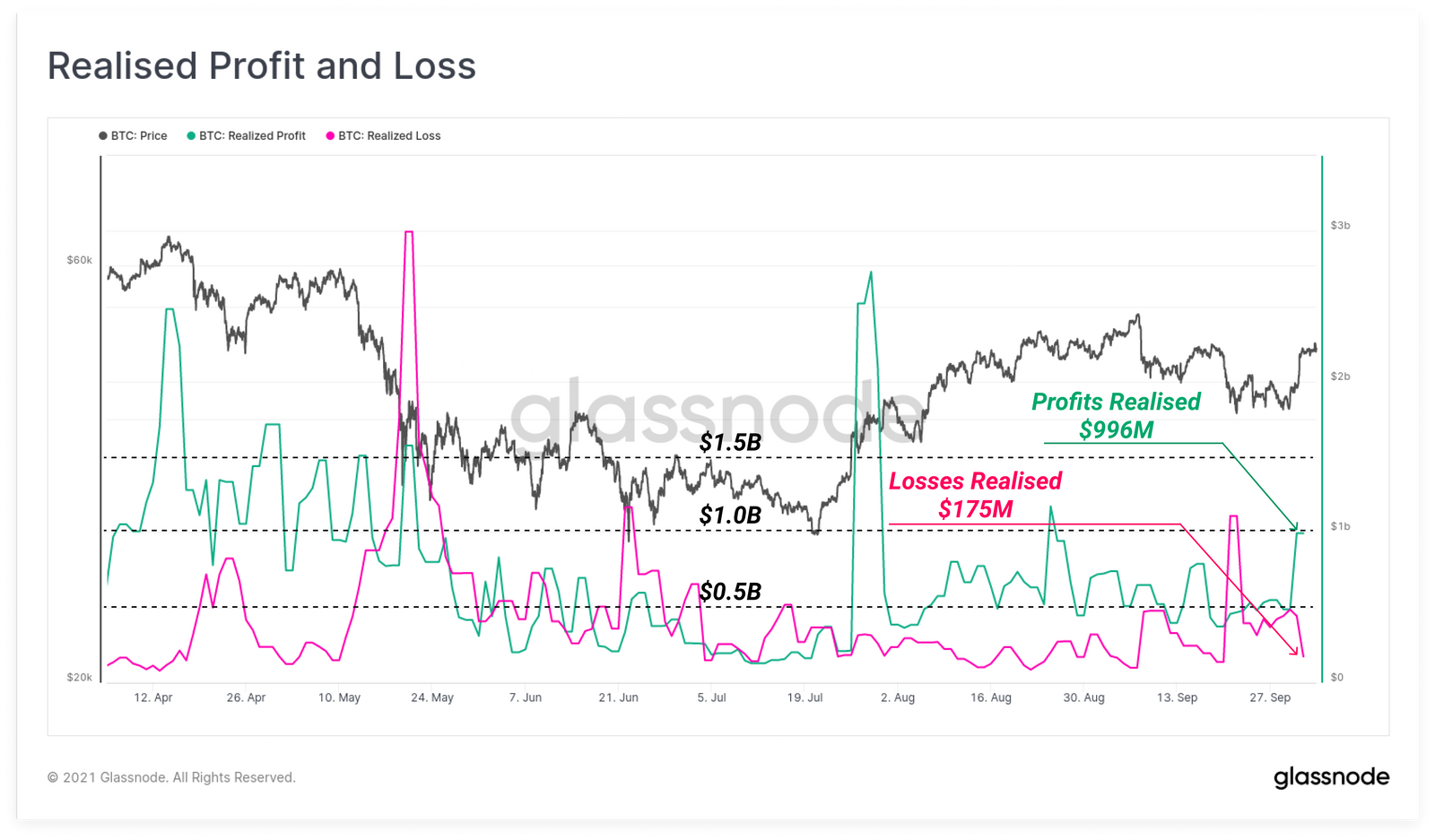 Additionally, the market has seen an increase in transaction volumes in general and specifically as well. In general, volumes have been as high as they were back in April during Bitcoin’s all-time high levels of between $13.6 and $16.8 billion.

Specifically, the dominance of $10M+ transaction sizes has increased too. This is a sign of greater interest from high net worth investors, institutions, etc. 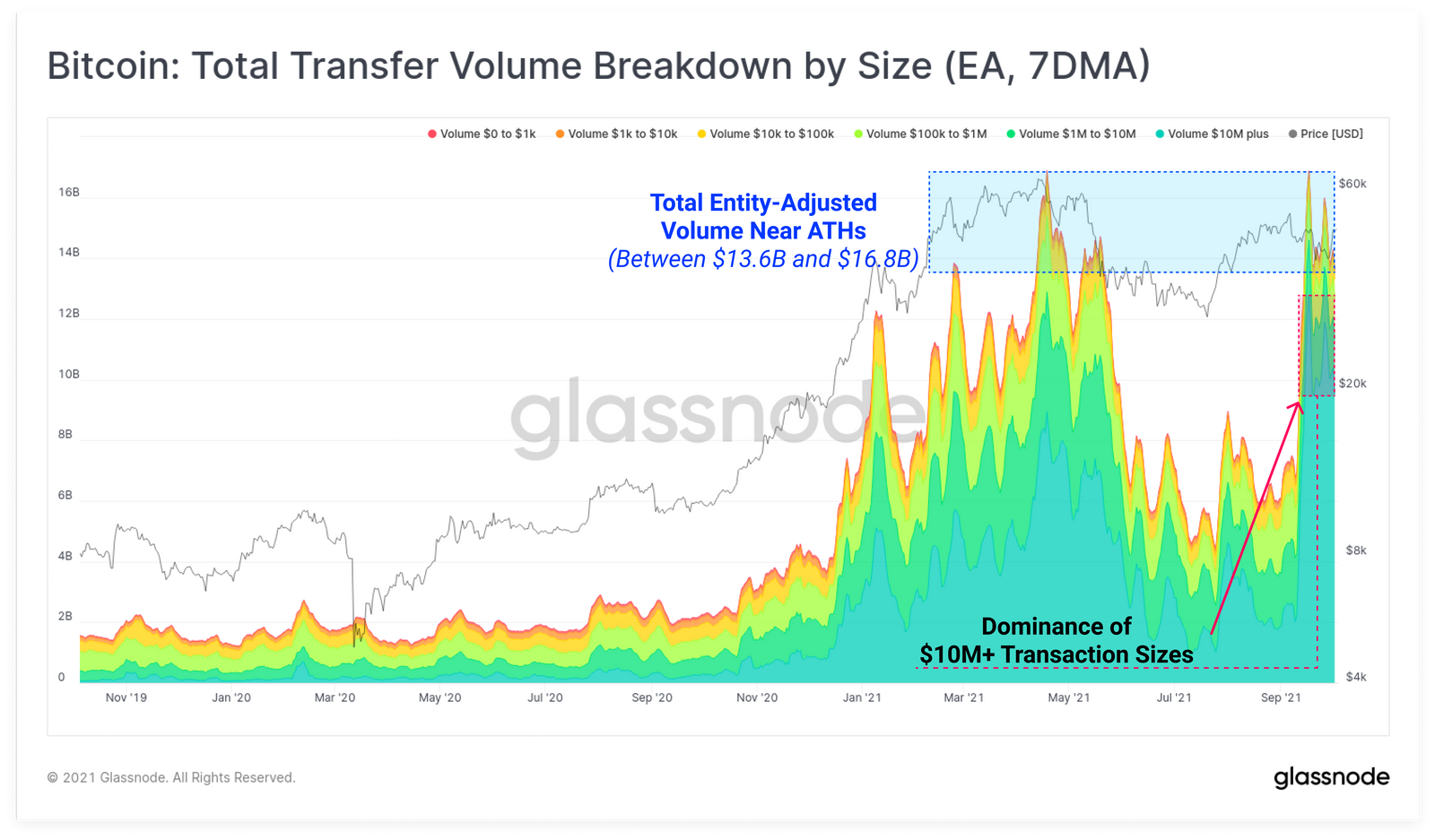 Developments as such could also have triggered increased profitability that seemed to be visible for short-term holders. The STH-SOPR returned to profitability before dropping back to values of 1.0.

By implication, there is strong demand for Bitcoin, something that could help absorb the spent coins.

What about long-term Bitcoin holders?

Well, LTHs have dropped to a relatively lower profitable state, moving under the 2.0-mark. These levels are usually seen around the early bull stages and if the price continues to move in a positive manner, it could trigger a hike again. 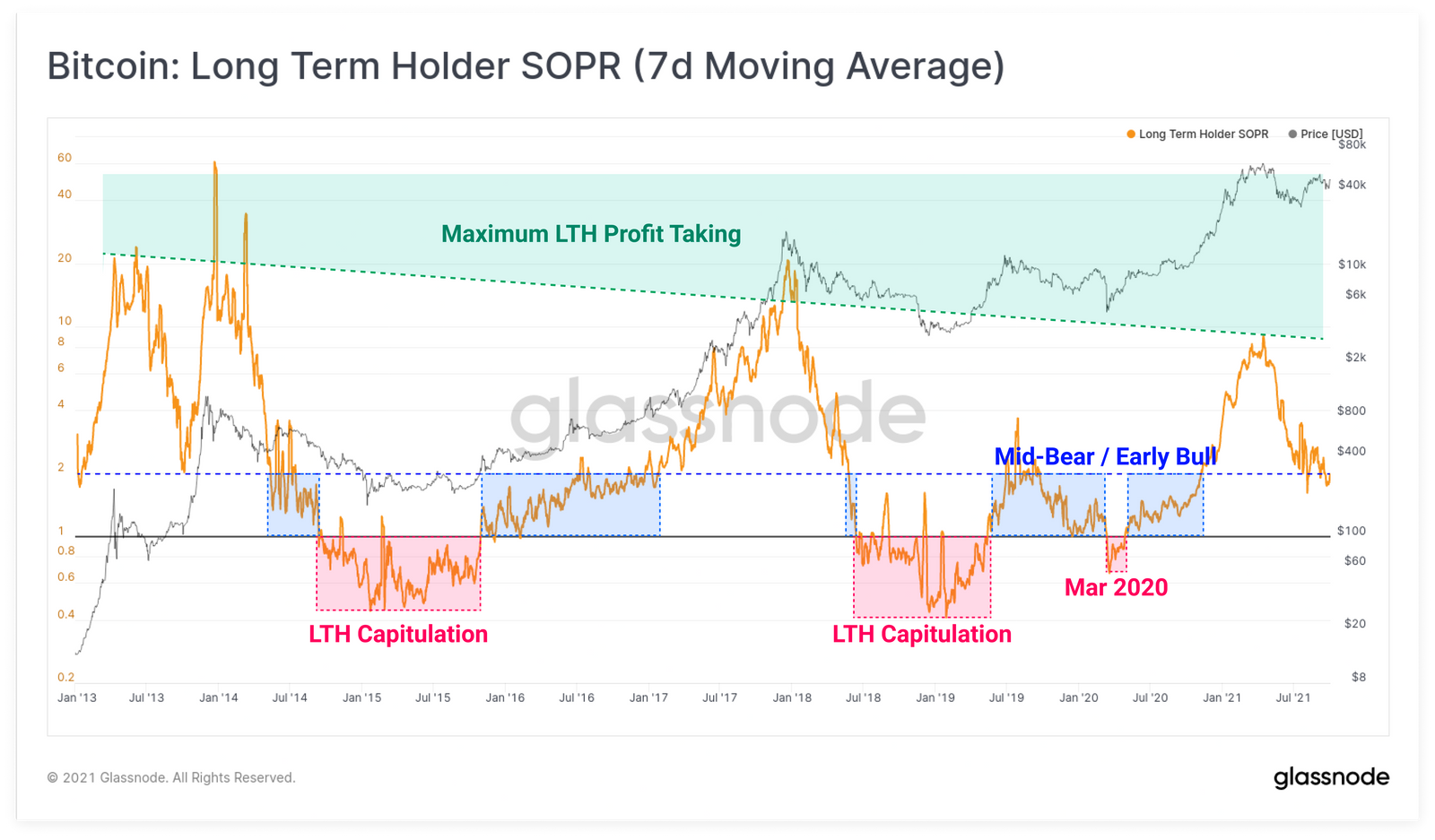 At the time of writing, Bitcoin was oscillating around the $51k-mark. This, in fact, could be the moment the market has been waiting for. On the weekly timeframe, BTC was up by over 21%.

With the accumulation trend ongoing and the total supply in profit hitting a monthly high of 87%, this could flip the selling trend.

Plus, since the Reserve Risk’s low levels highlighted an attractive measure for investors, the market will definitely observe a reduction in selling and probably shift to buying again. 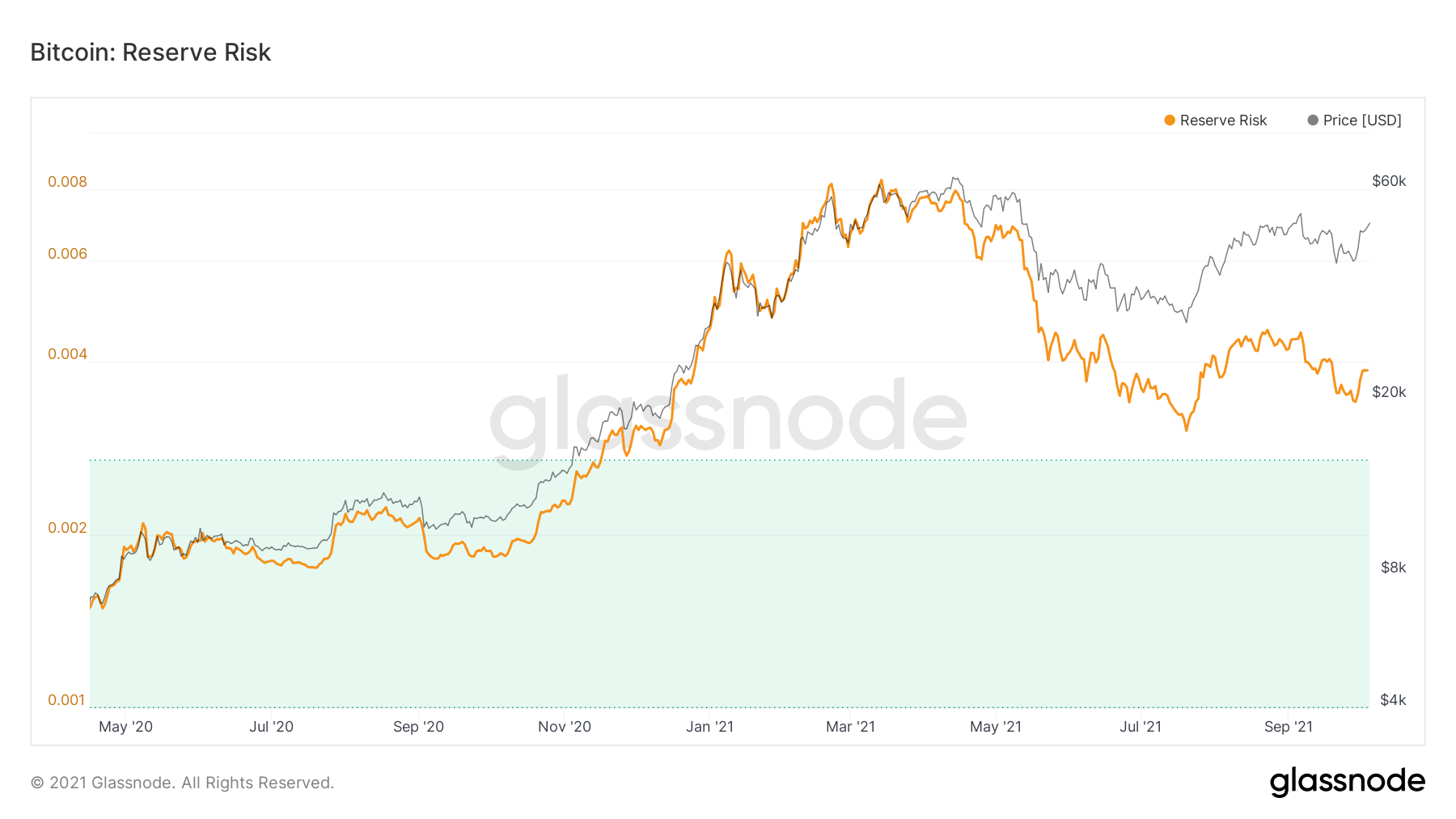