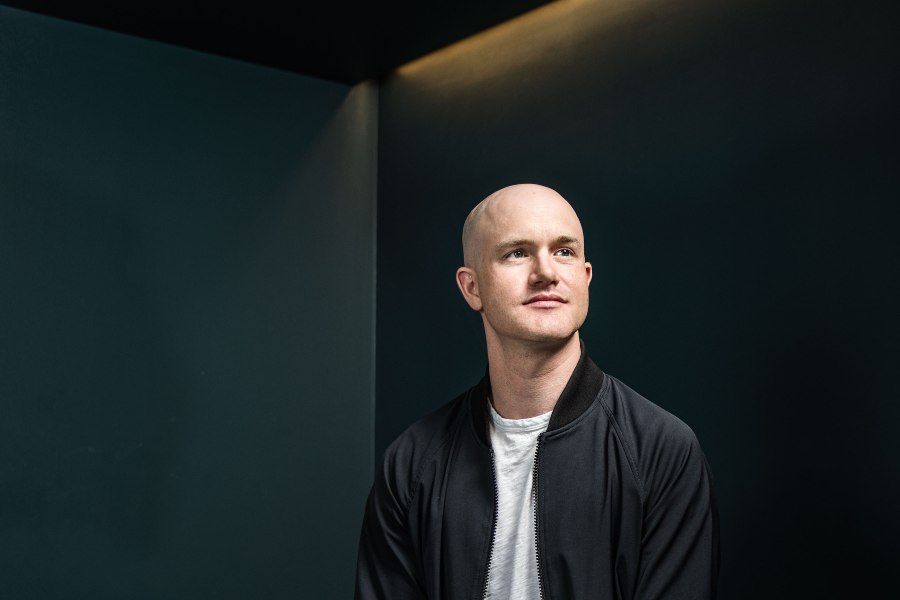 Crypto exchange Coinbase’s stock plunged by 11.63% after Tuesday’s close, with the negative trend continuing today in pre-market trade. According to data from Nasdaq, COIN is down by an additional 2.93% at press time, with the pre-market dump bringing the stock down to $258.50. Coinbase’s stock began to plunge amid the overall crypto market crash as the exchange also suffered yet another service outage resulting in transactions being delayed or canceled.

Bitcoin fell as much as 11% on the same day El Salvador adopted it is as a legal tender.

Bitcoin fell as much as 11% on the same day El Salvador adopted the cryptocurrency as legal tender. Many other top cryptocurrencies, including Ethereum, Cardano, Binance Coin, and Polkadot, also suffered double-digit losses as nearly $300 billion was wiped from the market in a matter of hours. Coinbase said that the outage was caused by “a sudden increase in network traffic and market activity,” with the service resumed about 1:40 pm EST on Tuesday.

Transactions are going through normally and service issues have been resolved. We’ve taken steps on our end to maintain stability and keep our services up. Thank you for your patience and understanding while we worked to address this!

The outages weren’t the exchange’s only concern on the day, however. The San Francisco-based exchange revealed that the U.S. Securities and Exchange Commission (SEC) is threatening to take the company to court over plans to launch its new high-yield product called Lend. The Lend program would pay USD Coin (USDC) owners. The second-largest cryptocurrency pegged to the U.S. dollar, 4% interest on their holdings. Despite six months of discussion between Coinbase and the SEC, the agency now appears to consider the product a security offering. This means it would need to register the product with the agency as such.