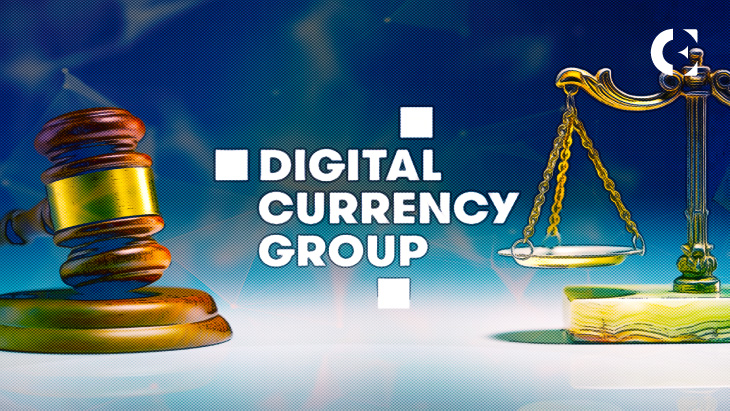 Trouble seems to be mounting for Barry Silbert and his crypto empire as creditors of Genesis Global have brought a class action lawsuit against him and the Digital Currency Group (DCG). Genesis, one of DCG’s key subsidiaries, is currently undergoing chapter 11 bankruptcy proceedings.

Silver Golub & Teitell LLP, the Connecticut-based law firm, has filed a securities class action lawsuit against the Digital Currency Group as well as its founder and CEO Barry Silbert. The law firm’s clients seek to represent two putative classes of individuals and entities who loaned digital assets to Genesis Global Capital as per lending agreements.

According to the press release by the law firm, the digital assets were loaned to Genesis between February 2, 2021, and November 16, 2022. The latter had announced last year that it would stop honoring withdrawal requests from creditors who had loaned digital assets, due to concerns surrounding the firm’s liquidity.

The class action lawsuit has been filed in U.S. District Court for the District of Connecticut. The lawsuit alleges that DCG and Barry Silbert, who has a 40% stake in the crypto conglomerate, violated federal securities laws. It further alleges that Genesis’ unregistered securities offering violated Section 5 of the Securities Act by “executing lending agreements with SGT’s clients and members of the putative classes that fit the definition of securities without qualifying for an exemption from registration under the federal securities laws.”

A separate allegation of securities fraud was made against Genesis Global. As per this claim, the crypto broker engaged in a scheme to defraud potential and existing lenders by misrepresenting its financial condition.

Silver Golub & Teitell LLP was previously involved in a similar lawsuit against American crypto exchange Coinbase. The lawsuit, which was filed last year, alleged that the firm was operating as an unregistered securities exchange.