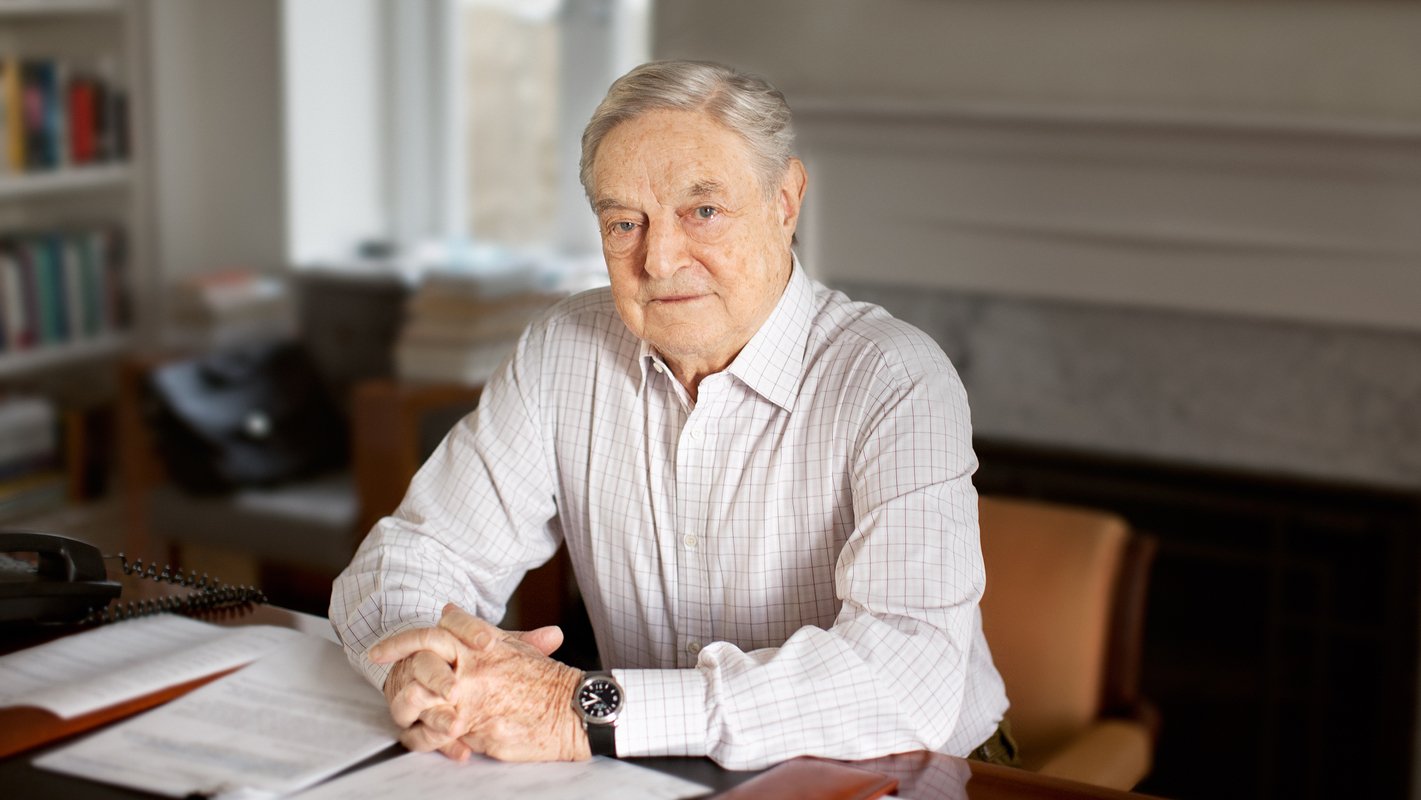 Fitzpatrick told Bloomberg in an interview on Tuesday that, “From our perspective again, we own some coins, not a lot, and the coins themselves are less interesting than the use use cases of DeFi and things like that.”

Fitzpatrick’s comments confirm previous reports from earlier this year that said Soros Fund has started trading bitcoin, on the basis of anonymous sources. Soros Fund is also an investor in crypto firms such as NYDIG and Lukka, but this appears to be the firm’s first public confirmation of having investments in cryptocurrency directly.

“I’m not sure bitcoin is only viewed as an inflation hedge. Here I think it’s crossed the chasm to mainstream. Cryptocurrencies now have a market cap of over $2 trillion. There’s 200 million users around the world, so I think this has gone mainstream,” Fitzpatrick added.

In March, Fitzpatrick also shared her views on central bank digital currencies (CBDCs), saying that CBDCs “are going to be here I think quicker than people expect.”

At the time, she gave an example of China’s CBDC trials and said that the country’s digital yuan would be a “potential threat to other bitcoin and other cryptocurrencies.” But she added that it will be temporary, saying, “I don’t think they’ll be successful in permanently destabilizing bitcoin.”