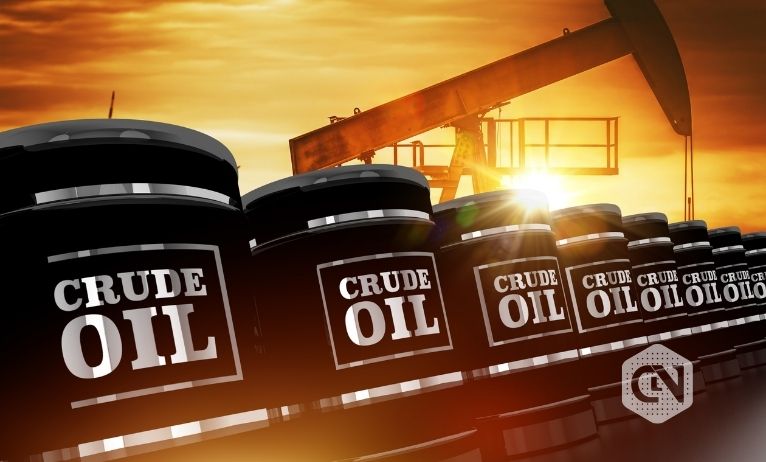 This week’s big news from the oil industry is the rise in oil prices caused by OPEC+’s increased output. On Monday, the cartel and supporters discussed the current status of its production quantities in a virtual meeting. It was decided unanimously that production would keep increasing by 400,000 bpd, as planned. This is part of its tapering strategy.

There had been  some discussions that OPEC+ would press for a rise of 800,000 bpd in November, with no increase in December. That isn’t correct. After all, the cartel must walk a delicate line in terms of supply and demand.

OPEC+ has taken steps to keep prices stable. Experts argue that at this point, there isn’t enough area to further expand production. While Saudi Arabia and the United Arab Emirates have boosted their export volumes by 1.9 million barrels per day by 2021, other OPEC+ countries have seen a fall.

Hurricane Ida has impacted around 30 million barrels per day of production. United States President Joe Biden wanted OPEC+ to increase output even more. While US shale infrastructure in the Gulf of Mexico reopened, Biden was hopeful that OPEC+ might fill the void.

That is not the situation here. However, OPEC+ continues to travel the same cautious course it has throughout the epidemic.

On Friday, Baker Hughes reported an increase in rig numbers for the fourth week in a row. By the end of the week ending on October 1st, rigs increased by 7 to 528, the highest level since April 2020. As a result of the rise, several institutions damaged by Hurricane Ida are beginning to reopen.

On Friday, natural gas prices fell, but they had begun to rise again by Monday. According to Markets.com, Henry Hub was trading at about $5.77, up 4.11 percent. The march to $6.00 has resumed.

There are still supply restrictions in Europe and the United Kingdom, and China appears to be rigid on using every last ounce of LNG it can get its hands on. Russia began tightening its border controls with Europe. The next few months will be challenging in terms of supply.