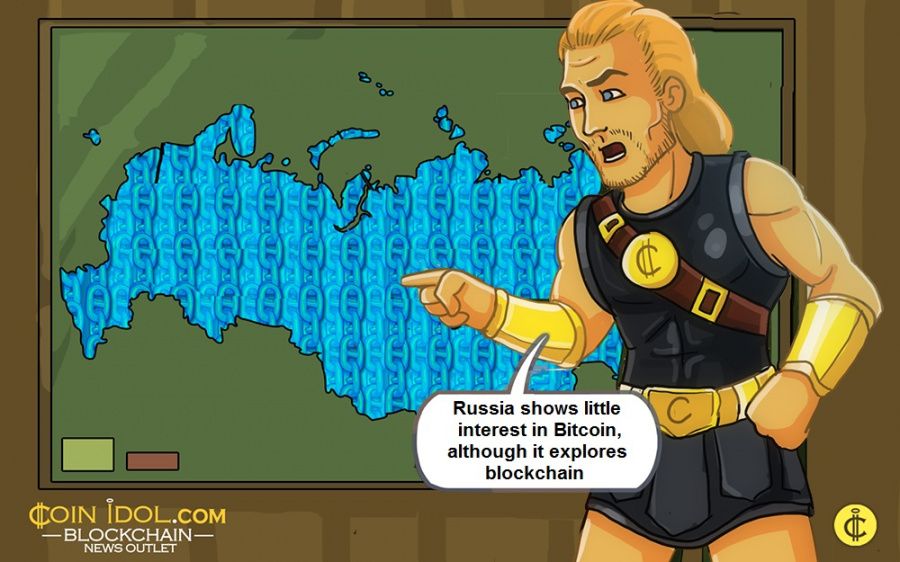 Although the global cryptocurrency community is optimistic about El Salvador the adoption of Bitcoin, some governments remain skeptical.

Russia, for example, is not ready to legalize Bitcoin. According to reports from RIA Novosti, a local news agency, recognizing Bitcoin (the world’s largest cryptocurrency by market capitalization) in Russia would harm the country’s financial system. The existing equation of cryptocurrencies with monetary instruments can cause serious damage to the financial and economic system.

The Central Bank of the Russian Federation stance on cryptocurrencies

Recently, Alexei Zabotkin, the Russian Central Bank Deputy Chairman, said that it is unlikely that major economies will emulate what El Salvador has done to recognize Bitcoin as a national currency. 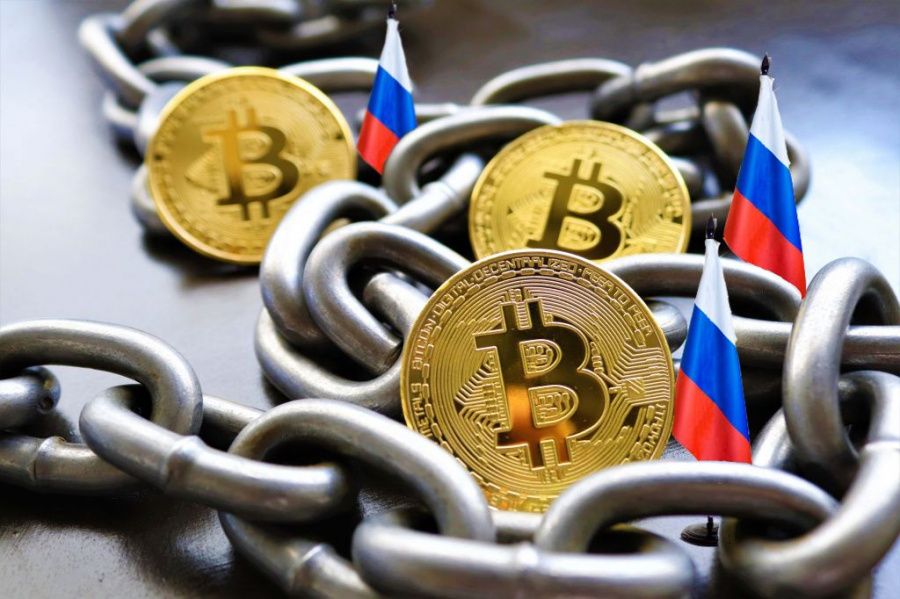 The head of the CBR Elvira Nabiullina also discouraged the use of Bitcoin and other forms of cryptocurrencies for settlements between people in Russia. This is a clear indication that the government is against the use of cryptocurrencies and is not even close to recognizing them as a national currency to replace the ruble.

Currently, the Central Bank of Russia views cryptoassets as digital money surrogates, and the only legal tender in the world’s largest country, spanning Eastern Europe and Northern Asia, is the ruble. This skepticism only confirms the general mood of citizens, as their interest in Bitcoin is waning.

Every time Bitcoin or the crypto market loses, several Russian citizens lose interest in this emerging digital asset. For example, the interest in Bitcoin in the Russian segment started to decrease at Google Trends.

As CoinIdol, a world blockchain news outlet, reports, Google searches for the phrase bitcoin cryptocurrency dropped after bitcoin’s sharp price decrease. In a period of just 24 hours, Bitcoin fell from $52,000 to $43,000 and is now still struggling to trade above $47,000.

Meanwhile, Russia is actively experimenting with blockchain (distributed ledger technology). In May this year, the CBR announced that it would launch a digital mortgage based on Masterchain.

Recently, the Russian government approved the ‘Masterchain Blockchain Platform’ for the experiment of a digital mortgage for data exchange (transferring mortgages from paper to digital form) and is expected to start the experiment in December 2021.

The blockchain-based platform will be used to exchange information between depository institutions for accounting and storage of digital mortgages and Rosreestr. Gazprombank, one of Russia’s largest and most diverse financial companies, also plans to transfer mortgages to the blockchain platform.