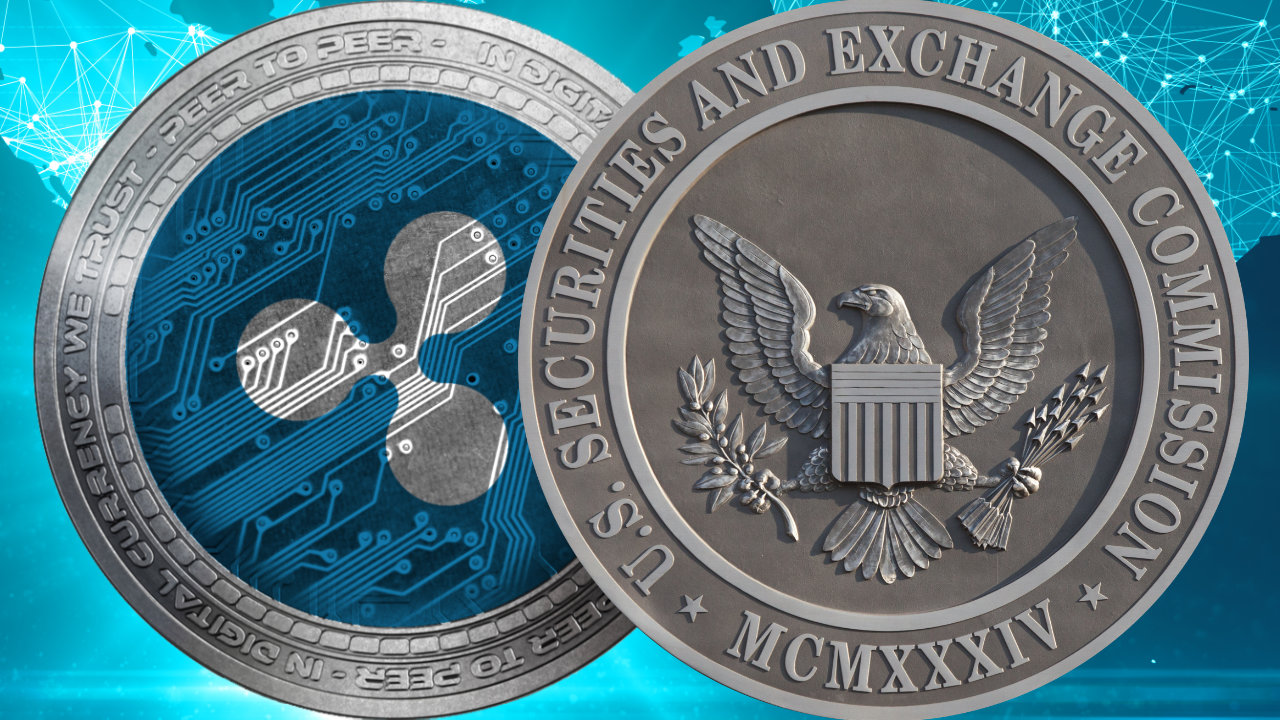 As the lawsuit with the U.S. Securities and Exchange Commission (SEC) continues, Ripple CEO Brad Garlinghouse insists that the Commission has provided no clarity in crypto regulation. He said the SEC is using its meetings with crypto companies as lead generation for enforcement actions, and the agency has lost sight of its mission to protect investors.

Amid the SEC’s lawsuit over XRP, Ripple CEO Brad Garlinghouse reiterated his concerns over the lack of clarity in crypto regulation provided by the securities watchdog. He tweeted Saturday:

American innovation is on the line because of the SEC’s refusal to provide a clear framework for crypto. Instead of working with the industry, the SEC is using their meetings with companies as lead generation for their enforcement actions.

The Ripple CEO’s tweets followed his interview with Fox Business Friday where he also talked about the lack of clarity in crypto regulation in addition to discussing the XRP lawsuit and its implication.

“I think there has been and continues to be a lack of clarity,” Garlinghouse reiterated, emphasizing, “If we want this industry to thrive here in the United States, there needs to be clarity.” He insisted that the SEC chairman cannot continue to say “hey, there is clarity” but then called on “Congress to write new laws to make it clear.” Garlinghouse stressed that “Both those things can’t exist.”

He also referenced the Nasdaq-listed crypto exchange Coinbase which recently abandoned its plan to launch a lending product after the SEC threatened a lawsuit. The exchange said the Commission provided no explanation about its decision.

Discussing the XRP lawsuit, Garlinghouse said that the SEC’s “mission is to protect investors and help ensure orderly markets.” However, he argued that in the XRP case:

More than 10,000 people who are holding XRP have filed a class-action lawsuit against the SEC. These are the exact people the SEC is supposed to be protecting.

He added that without providing clarity, the securities watchdog “allowed XRP to be listed and traded very freely across the United States.” Consequently, “more and more people got involved” and XRP “traded for eight years, and then [the SEC] brought a suit driving the price down 60% or 70%.”

Garlinghouse opined: “If the goal is orderly markets and the goal is to protect investors, I think we lost sight of the big picture of what the SEC’s main mandate is.”

The Ripple executive was asked what Gary Gensler’s end game is with Ripple, XRP, and the entire crypto business. He replied:

I think we lose sight of the fact that crypto is regulated. It’s regulated by the CFTC, it’s regulated by other government agencies, whether it’s FinCEN, U.S. treasury. So, when I heard the SEC people come and say, ‘hey, this is the Wild Wild West, it’s not regulated,’ that’s not entirely true.

Garlinghouse further noted that the SEC often said, “Hey, come talk to us.” However, “every time someone goes to talk to them from the crypto community, it feels like it’s lead generation to bring enforcement actions. That’s not a good way for us to help this industry thrive in the United States,” he opined.

The SEC claimed that XRP is a security, unlike bitcoin or ether, and must be registered and regulated as such. Garlinghouse described: “If you start treating XRP as a security, that means you are subject to a whole lot of regulations [and] costs associated with security settlement. The magic of XRP is how incredibly fast and how incredibly cost-efficient it is for cross-border payments, how Ripple deploys the technology.” The CEO warned:

If you start treating it as a security, the costs and speed change dramatically and really that is an example of where the SEC is in effect picking the winners and losers of this new industry.

Ripple’s legal team recently said that it had no plans to settle with the SEC and is confident that SEC Chairman Gensler will be convinced that “pursuing the case is picking winners and losers in the crypto business to the detriment of innovation.”

Do you agree with Ripple CEO Brad Garlinghouse? Let us know in the comments section below.