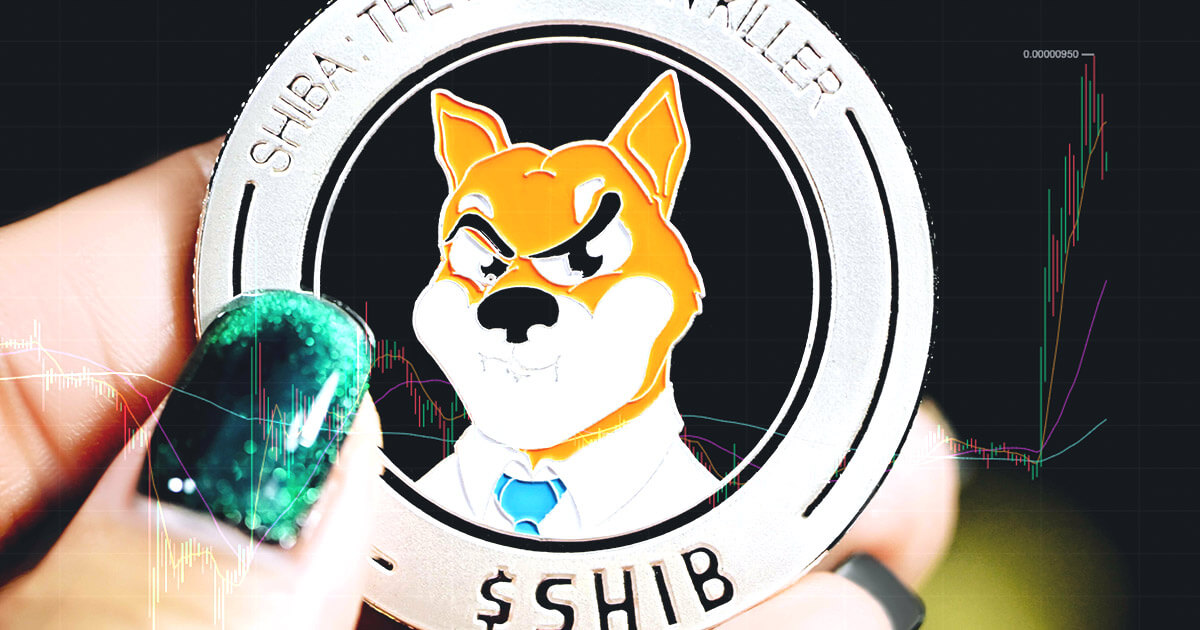 Shiba Inu coin (SHIB) believers were in for a surprise Friday morning after Coinbase, one of the world’s largest and most regulated crypto exchanges, listed the memecoin on its platform.

“SHIB is now live on Coinbase and in the Coinbase iOS and Android apps. Coinbase customers can log in now to buy, sell, convert, send, receive or store SHIB,” the exchange said in a tweet.

SHIB is now live on Coinbase and in the Coinbase iOS and Android apps. Coinbase customers can log in now to buy, sell, convert, send, receive or store SHIB.

The move is slightly uncanny for Coinbase, which has historically taken a regulatory-first approach towards listing cryptocurrencies on its platform. The firm also went public earlier this year—holding it accountable to even more regulations and liasions now that public money is involved.

Coinbase is, however, starting to make moves to appeal to a broader base of investors. It raised $2 billion in a debt note offering this week to expand its product offering, and has listed ‘altcoins’ at a faster rate this year.

Such moves help bolster the rising coffers of Coinbase: It earned over $1.2 billion in revenue in Q1 2021, but is arguably looking for more.

Inspired by the breed of cutesy Shiba Inu dogs which find their place in the online meme community, Shiba Inu was launched in August 2020 by a group of anonymous developers looking to emulate the success of Dogecoin.

The token didn’t instantly catch on among the masses, but incessant hype—partly driven by the antics of Tesla CEO Elon Musk and his Dogecoin fascination on social app Twitter—saw SHIB rise 15,067,601% from its November lows.

Meanwhile, SHIB pumped nearly 35% to a daily high of $0.00000932 after yesterday’s listing. Over $412 million worth of the token exchange hands on Coinbase at press time, and over $2 billion traded across all crypto exchanges combined.