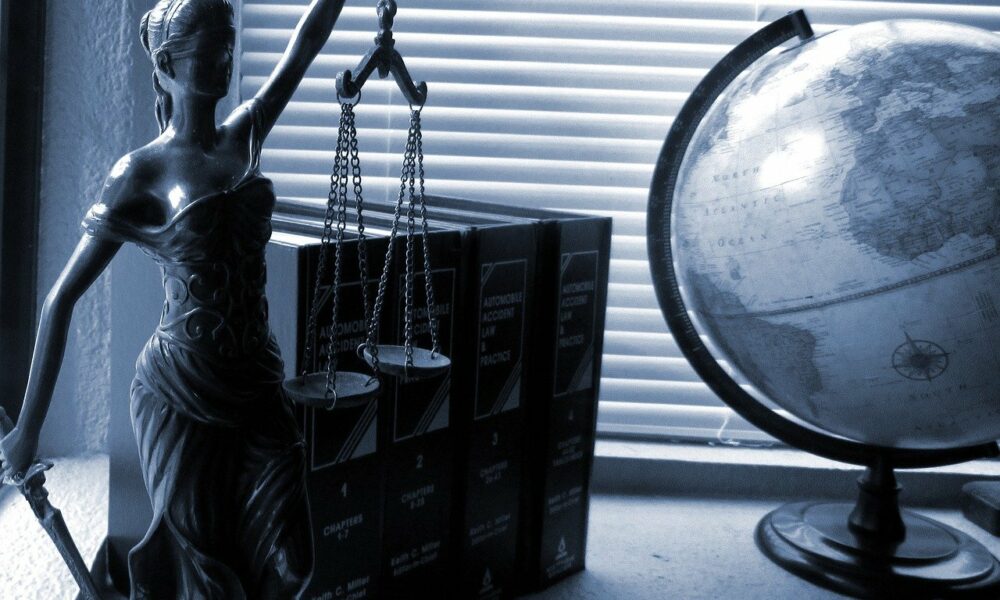 The Securities and Exchange Commission (SEC) has charged a California-based promoter for alleged Bitcoin-related fraud, the regulator announced on 18 November, 2021. The promoter, Ryan Ginster has been held for,

“…conducting two unregistered and fraudulent securities offerings that raised over $3.6 million in cryptocurrency from retail investors.”

The complaint filed, charges the Promoter with violating:

👉 antifraud and registration provisions of the Securities Act of 1933

The SEC alleged in the complaint that he raised the said amount in Bitcoin, over the last three years. In the process, two online platforms were said to have been used, that falsely promised high returns to retail investors. It includes charges of misappropriation of at least $1 million from the raised funds.

“Individuals who hide behind the anonymity of cryptocurrency transactions to defraud investors should expect that the SEC will trace their illegal activity and hold them accountable for their actions.”

Apart from that, the regulator has also released its Enforcement Results for the fiscal. The SEC has announced filing 434 new actions including new threats emerging in the crypto space. Gurbir S. Grewal, Director of the SEC’s Division of Enforcement, noted,

Among these actions, we recall that the SEC charged Poloniex LLC $10 million “for operating an unregistered online digital asset exchange,” in August this year. Soon after that in September, SEC filed an action against BitConnect and its top executives for a $2 billion fraud.

The SEC has been tightening its scrutiny on the entire crypto sector for quite some time. Recently, BlockFi reportedly came under the regulator’s radar for its lending program that gives out interest on digital tokens. Previously, the watchdog claimed that Coinbase’s Lend product was also akin to a “security.”

In contrast, we should note a previous case from Connecticut. In a different matter, the jury had found that multiple digital-asset products linked to a cryptocurrency mining operation cannot be considered as “securities.”

Meanwhile, the SEC’s Office of Investor Education and Advocacy issued an Investor Alert warning about possible scams on the digital asset front.

Talking about scams, new research has brought to light that billions have been stolen from decentralized finance (DeFi) protocols this year. The exploitation of DApps and DEX protocols has reportedly resulted in losses to the tune of $12 billion in 2021 up until November.