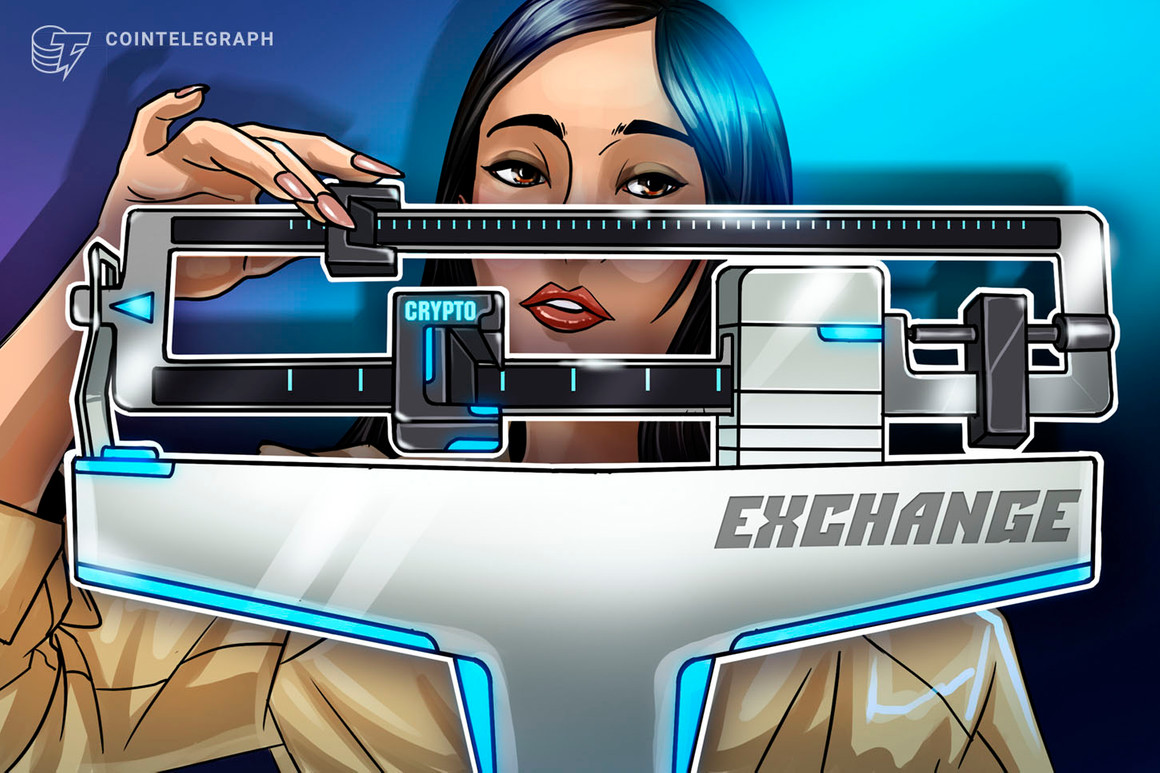 Upbit is one of South Korea’s largest cryptocurrency exchanges alongside Bithumb, Coinone and Korbit, and reportedly makes up more than 80% of the local cryptocurrency market. FSC vice chairman Doh Gyu-sang said that the authority will be ready to accept more reports from the most popular South Korean exchanges in the near future. The official said that the FSC expects one or two more crypto exchanges to have filed reports by the end of August.

The FSC did not immediately respond to Cointelegraph’s request for comment.

South Korean authorities have required all local crypto trading platforms to register their businesses as digital asset service providers before Sept. 24 or face an outright ban on operations in the country. In order to register with the FIU, exchanges need to establish a banking partner and report real-name bank accounts for all their clients. As previously reported, Upbit has set up real-name account verification with local internet bank K Bank.

As South Korean financial authorities continue focusing on bigger crypto exchanges in terms of registration, smaller crypto trading platforms are apparently struggling to comply with local requirements. A number of smaller South Korean crypto exchanges such as Bitsonic and CPDAX announced temporary suspensions or entire service termination over the past few months.

An FSC representative told Cointelegraph in early August that the authority was not looking to close down smaller exchanges but rather was looking to freeze the use of fraudulent collective accounts, or borrowed-name accounts, on the platforms.