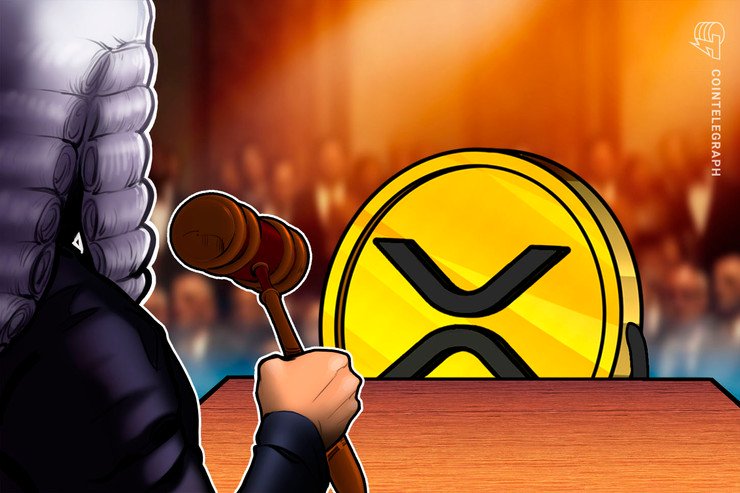 An amendment to the class-action lawsuit against Ripple, filed March 25, included additional claims of false advertising and unfair competition, “under the alternative theory that XRP is not a security.”

The disgruntled investors’ sixth and seventh claims for relief would appear to be a direct hedge in the event that the judge rules against the original suit suggesting that XRP was illegally sold as an unregistered security.

The filing included two additional claims for relief, in relation to alleged false advertising and unfair competition, both in violation of the California Business and Professions Code.

These additional claims for relief both state that they are being brought “under the alternative theory that XRP is not a security.”

The claims act as a hedge for the possibility of the judge ruling that this is the case.

The long-running lawsuit was originally filed back in November 2018, although after much legal wrangling, it was only given the go-ahead to finally proceed in February this year.

Ripple’s motion for the case to be dismissed was only partially granted by the District Court judge, allowing the allegation that the XRP token was sold as an unregistered security to move forward.