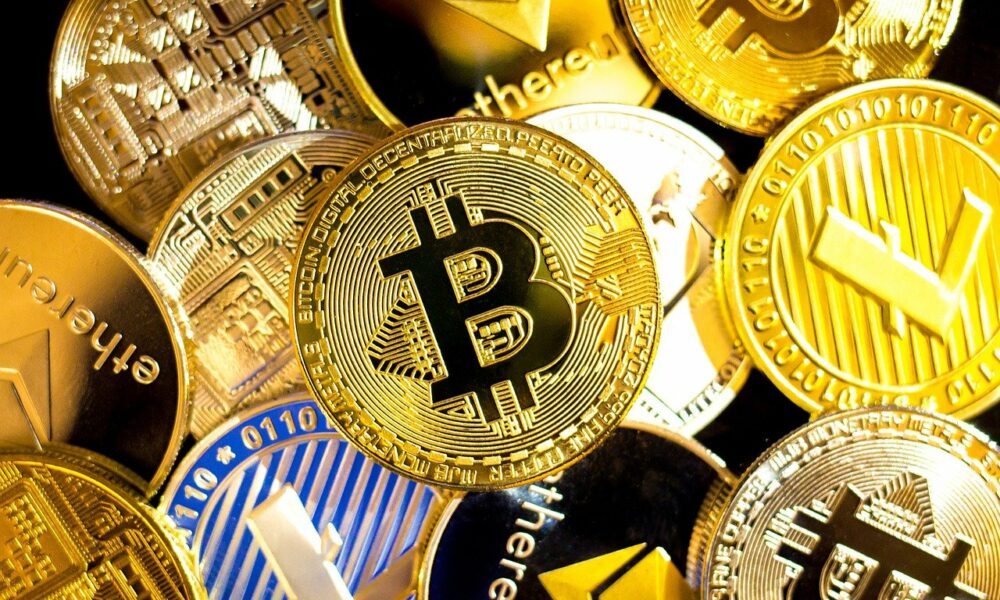 Earlier this week, Bitcoin broke through the psychologically important mark of $50,000 for the first time in a month, causing many investors to turn their eyes to the top cryptocurrency again. The resurgence of interest in bitcoin recently has resulted in higher trading volumes, combined with mega whale moves.

Someone(s) bought up $1.6B worth $BTC via market orders in just 5 minutes.

Short liquidations seem relatively smaller like $17M at that time.

This is more like whale buying, not cascade liquidations.https://t.co/dD3OsykiET pic.twitter.com/0NnvbmaYYm

A long-term bullish outlook for Bitcoin is also revealed in the daily active addresses, which are increasing at a fast pace, along with the Fear and Greed Index, which has been quickly shifting towards greed since the king coin was valued at $55,000 at the time of writing. Crypto analytics platform Glassnode also found that a majority of BTC holders are in profit right now for the first time since the May, 2021 crash.

#Bitcoin Entities in Profit has risen to 94.3%.

Over 16.2% of all on-chain entities have returned to profit since the Sept lows.

The last time this many network entities were in profit was before the sell-off in May.

This increased enthusiasm was shared by Galaxy Digital CEO Mike Novogratz, who recently commented on how this bullish resurgence will affect the cryptocurrency industry going forward. In an interview with CNBC, the crypto billionaire said,

“I literally see a scenario where we take out the highs in Bitcoin, and we have one of these parabolic moves in all of crypto going into the fourth quarter.”

Predicting the beginning of Bitcoin’s Q4 rally, the CEO attributed this optimism to the fact that assets going ahead in Q4 usually have “great finishes” because buyers tend to pile in and move prices higher.

This is also combined with the large inflow of capital that the industry is currently experiencing, due to increased acceptance by money managers who now want to add crypto to their portfolios. All in all, according to Novogratz, cryptocurrencies have “gone over the tipping point” in terms of public acceptance. He further noted,

“The amount of energy in our space is crazy right now… It’s mostly just new participants and enthusiasm for the space.”

Even as the crypto bull remains positive about the whole industry, he believes that only one digital gold exists and that’s bitcoin. He said,

“Bitcoin is digital gold. I think it’s won that lane. I think it will continue to be adopted and it will take more and more of gold’s market cap… I think gold is getting displaced quietly.”

The billionaire also revealed that because gold’s price has remained the same since Bitcoin was launched in 2009, he “finally just kind of gave up on it” earlier this year.

Novogratz did discuss other leading blockchain networks like Ethereum and Solana, saying they are “vying to be part of the technology play.” He opined that these layer-one solutions are “tech bets” and their appeal is derived from user adoption along with the strength of the network’s products and communities.

The rest of the crypto space is “stuff built on top” and selecting the right protocol is “not for the faint of heart,” according to Novogratz, who added that investors have to be very cautious because of the high volatility of their underlying assets. He concluded,

“My advice would be: stay simple unless you have a whole lot of time and expertise to understand the difference between one coin and the next.”

A Coinshares report published earlier this week noted that confidence in Bitcoin was getting boosted recently, due to “accomodative statements” from the US Securities Exchange Commission and the Federal Reserve. This has resulted in the top digital asset experiencing fund inflows of US$48m last week while eating into the alt-coin share.