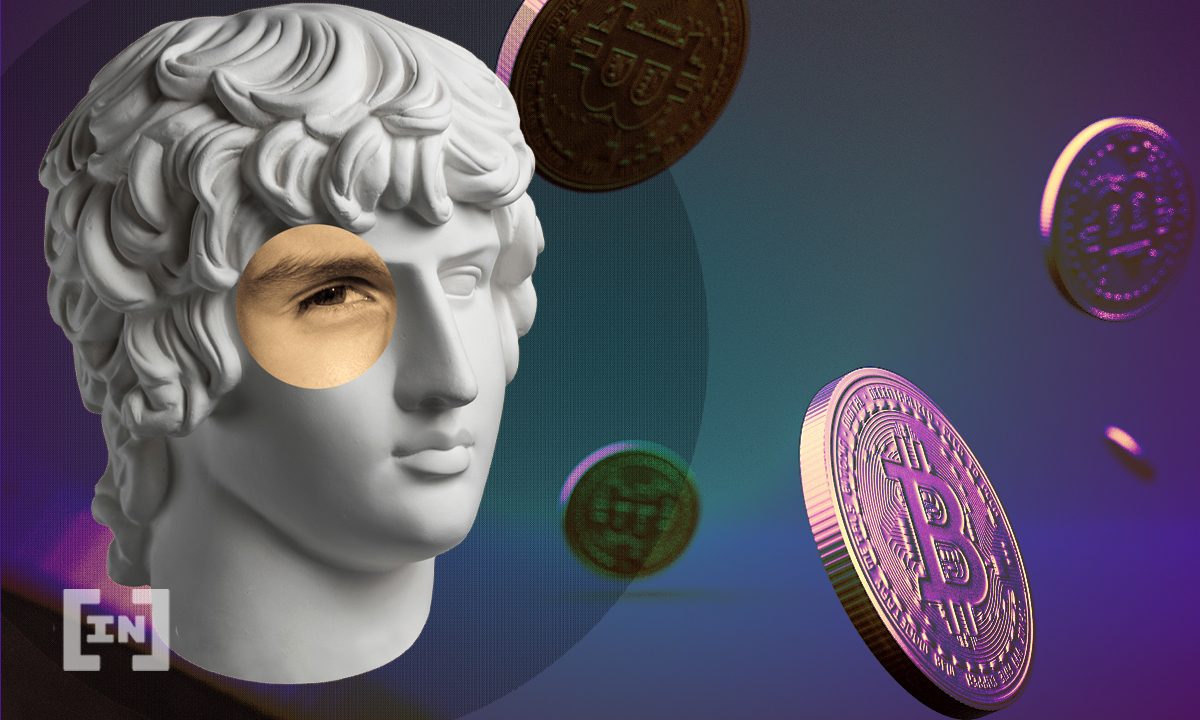 For the second year in a row, Bitcoin Depot appeared in Inc. Magazine’s list of 5000 fastest-growing private companies.

The world’s largest and fastest-growing crypto ATM network, ranked No. 357 on the list, after its spot at No. 1,103 last year. President and CEO of Bitcoin Depot Brandon Mintz highlighted that the recognition coincided with the five-year anniversary of the company.

“Given last year’s unexpected circumstances and the pandemic environment, we were fortunate that we were able to continue building our brand while serving the underbanked community on a global scale by providing access to basic financial services,” Mintz added.

Having grown by 1,336%, Bitcoin Depot operates more than 4,000 crypto ATMs across North America. The company started out the year on a hot streak. In April alone, Bitcoin Depot deployed 355 crypto ATMs across 40 different American states. These included 40 new kiosks across Florida, 32 in North Carolina, 24 in Texas, 23 in California, and 20 in Georgia. Those ATMs were the latest of the 2,500 the company had rolled out over the prior six months. In that time frame, the company has more than doubled its kiosk footprint.

Then in July, Bitcoin Depot announced an exclusive international partnership with convenience store chain Circle K. The crypto ATM network expanded via placements at Circle K locations throughout the US and Canada. As part of the deal, over 700 bitcoin ATMs at Circle K locations in 30 states had already been installed.

As demand for cryptocurrency grows, Senior Vice President of Global Merchandise and Procurement at Circle K Denny Tewell wants the store to be a convenient destination for customers to buy bitcoin. Those interested in Circle K locations can find them at bitcoindepot.com.